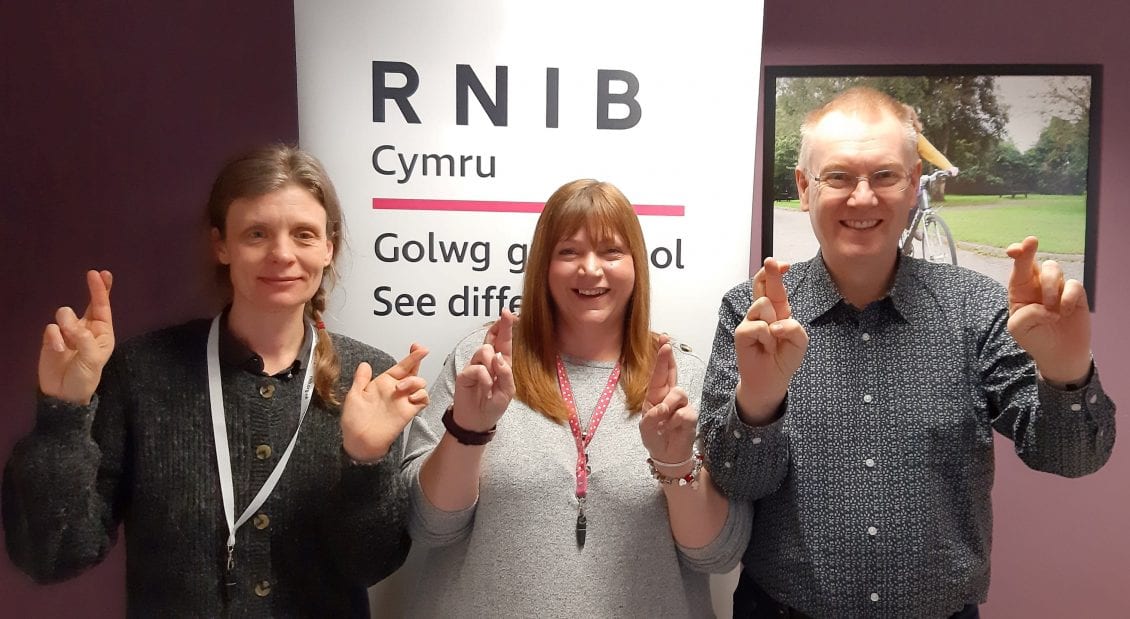 A nurse who needed a skin graft after being burnt by a hot water bottle is raising safety awareness to help spare others the same pain.

Every year – and not just during the winter – around 20 people are seen at Morriston Hospital’s Welsh Centre for Burns and Plastic Surgery with hot water bottle-related injuries.

Emma Walters knows all too well how painful such injuries can be.

Earlier this year, Emma returned to her Neath home after a night shift in Morriston’s Coronary Care Unit. “The house was cold so I filled a hot water bottle with boiling water.

“The bottle had a fur cover and I was wearing pyjamas. I went to sleep on my side with the bottle tucked into my stomach.

“When I woke up I had a large blister on my stomach. I wasn’t in pain but I realised it was a burn.

“I was seen by a nurse practitioner in the Emergency Department when I went into work. They said I needed to be seen by the burns department.”

Attempts were made over a fortnight to heal the burn with daily dressings. That failed, and by then it was clear a skin graft was required.

“They didn’t think it would heal otherwise. It was in a difficult place, on my stomach, with my clothes constantly rubbing against it.”

Surgeons carried out the graft in February, using skin from Emma’s thigh. It took many weeks to heal and she was only able to return to work this month.

“Like many people, I thought it’s okay to use boiling water in a hot water bottle. Now I know it’s not.

“I want to raise awareness now so it doesn’t happen to anyone else. It’s such a simple accident but the implications are huge.

“There were financial implications with my job because they had to provide cover for me. But the physical pain and emotional trauma have been horrific. I can’t tell you how painful the graft was.”

Emma was a sister in the coronary care unit for 18 years but has recently started a new role in Singleton Hospital. She has written to the hot water bottle manufacturer to share her concerns.

Meanwhile, she has nothing but praise for staff in the burns unit. “They were excellent. I’ve never experienced anything like it.

“They’re so professional, they’re experts, but at the same time they are so caring and compassionate. I can’t say enough about them. I’m really grateful to them.”

“We see patients throughout the year with these burns, not just in the winter as you might expect. Patients also use hot water bottles like a compress to relieve pain.

“The worst I have seen is when patients use them on areas with impaired sensation such as diabetic feet. That could have very serious implications including, in severe cases, amputations.

“Most injuries are caused by bottles bursting or failure of the rubber, particularly if it is old. We also see injuries from prolonged contact with the bottle or part of the bottle cover whilst patients are asleep.

“We can see more than 20 injuries of this type per year. Around half of these are children and more than half of patients  require admission to hospital for wound care.

“I would encourage everyone to follow the safety tips to avoid these preventable injuries.”