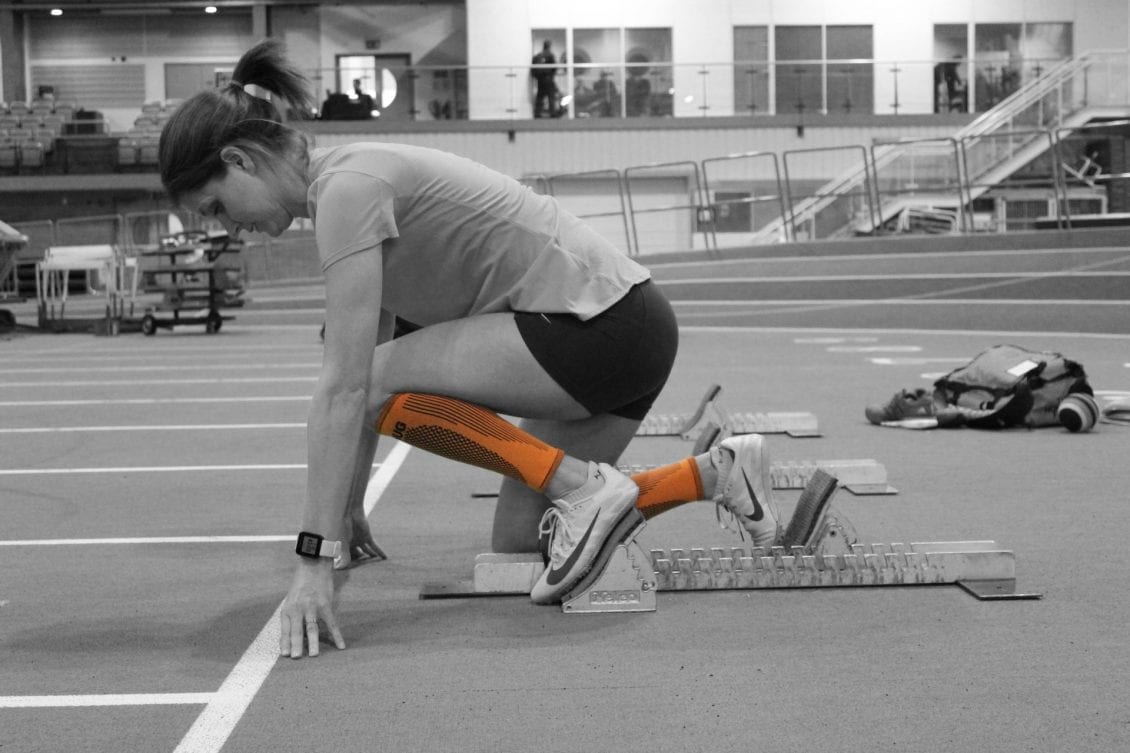 Having already rescued nearly 14 thousand tonnes of food from being wasted, Oddbox is now offering people in the South West the chance to join its mission to fight food waste and climate change

Oddbox, which rescues and delivers the delicious ‘too odd’ or ‘too many’ fruit and vegetables directly from growers, has announced its expansion into the South West, including Bristol, Cardiff and Gloucester*. Oddbox has been operating its weekly rescue missions in London and the South East for the last five years and has delivered over two million boxes of ‘odd’ produce (aka the stuff that’s ‘too big’, ‘too ugly’ or ‘wrong colour’) during that time. Having saved 13,790 tonnes of food from going to waste, the equivalent of how much food 29,977 people would eat in a year, Oddbox is expanding its delivery radius to an additional 700 thousand+ households across the South West.

If food waste was a country, it would be the third largest contributor to greenhouse gas emissions**, which is why the Oddbox mission to help reduce food waste at the supply source is so important. With the climate change crisis only becoming more and more urgent, signing up to Oddbox is a small action people in the South West can now take to join a growing community making a big impact. In fact, if every household in the new Oddbox radius signed up for one medium box, over 500 million litres of water would be prevented from going to waste and 7 million kgs of carbon emissions would be avoided. That equates to the amount of water that 8,889 people drink in their lifetime and the equivalent to the emissions of powering 1,633 homes all year.

On the expansion, Emilie Vanpoperinghe, Co-Founder and CEO of Oddbox, said: We’re delighted to be expanding Oddbox into the Midlands, grow our community of people doing good for the planet and support our growers by rescuing delicious ‘odd’ fruit and veg from going to waste. We’re committed to helping people live more sustainably – widening our reach into the Midlands means we can have a greater collective impact. Knowing that, according to the Drawdown Project, fighting food waste is the number one solution to reverse the climate crisis, this gives us hope that, together, we will leave the planet in a better place for our children.

Beyond serving delicious fruit and veg to people in the South West and the Midlands with the latest expansion, allowing them to ‘eat good, do good and stay odd’, Oddbox is bringing a boost to the wider region’s economy by partnering with local farms, packaging and delivery firms. Oddbox is also hiring five employees in new roles within the company in the west of England and extending its partnership with Birmingham-based Minor, Weir and Willis as fresh produce suppliers and packers. Its delivery partner G Allegro will also be hiring new local drivers familiar with the area of expansion to ensure smooth delivery for customers.

People can join the Oddbox South West waiting list now to be the first in line, with delivery bookings live from the 28th April at www.oddbox.co.uk/.