Ogi – which has recently announced the acceleration of its £200 million plan to bring ultrafast full fibre services to underserved towns and villages across south Wales – is partnering with the club as a connectivity and IT partner, as well as becoming an on- kit partner from next season.

The partnership reflects Ogi’s ambition not only to become a connectivity provider to iconic local businesses and organisation, but the company’s commitment to communities across south Wales, including in the Cardiff Rugby region, where Ogi is already building a network in Rhoose, Llantwit Major, St Athan and Dinas Powys.

The deal is the first major rugby sponsorship deal for the company, whose name is a play on the famous ‘Ogi, Ogi, Ogi’ chant and designed to act as a rallying call to come together digitally in the future. They are already a partner of a wide-range of regional and local sports teams and clubs including Haverfordwest AFC and Llantwit Major RFC.

Ogi Chief Marketing Officer, Mari Stevens said: “We’re delighted to be partnering with such an integral part of the Cardiff region community, and Cardiff Rugby’s reach to 80 clubs and 320 schools map very well with Ogi’s plans from the Vale of Glamorgancoast to valleys areas – including Cardiff itself. This partnership allows us to grow our profile here in south Wales, build new relations with major local business partners, and also to engage with the local fans and supporters that have the potential to harness our ultrafast services to help make grass roots rugby thrive.”

“Cardiff Rugby welcomes this new partnership with Ogi,” says Rhys Blumberg, Cardiff Rugby COO. “Digital connectivity is obviously increasingly important in bringing our team and our fans together – and underpins all the work we do to engage with players and clubs at grass-roots level. Community is at the heart of our work as organisations – whether it’s connecting people through rugby, or to a brighter digital future.” 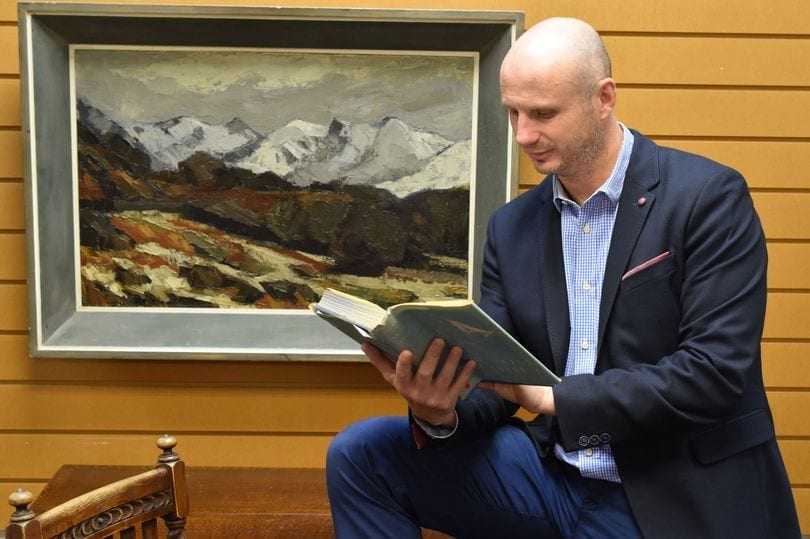 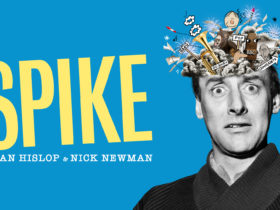