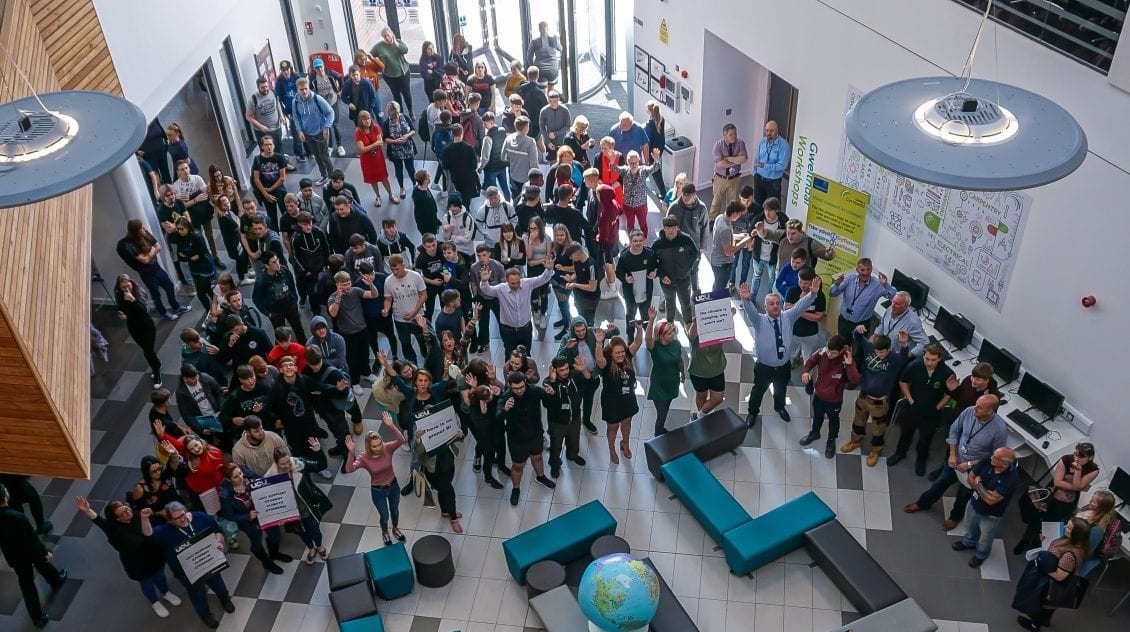 A pilot recycling scheme launched in Swansea city centre in 2019 has led to a huge increase in recycling.

Shoppers in the city centre helped Swansea Council recycle more than 145,000 recyclable items over the trial period including plastic & glass bottles, cans and coffee cups and reduce contamination rates by 30%.

The increase in recycling is the result of a joint partnership between the council, environmental charity Hubbub and the Swansea Environment Centre.

In September 2019, the partnership led to the launch of the #intheloop recycling initiative with the introduction of 119 revamped recycling points around the city centre, promoting better use of litter bins with a separate section for glass, metal cans and plastic.

Shoppers will also have witnessed the appearance of an unusual art installation during the pilot scheme where a giant wave made out of used recyclable items was on display – made up of bottles and other items and showed how much recyclable material goes to waste every twenty seconds in the UK.

Mark Thomas, Cabinet Member for Environment Enhancement & Infrastructure Management, said: “Prior to the introduction of the #intheloop initiative, much of what was placed in litter bins was disposed of in landfill due to the contamination between non-recyclable litter and recyclable materials.

“I am really pleased to see the positive outcomes of recycling initiative, the participation of the public and the increase in recycling rates as a result of this.

“The campaign successfully captured the imagination of the public and secured the support of many of our local businesses.”

Gavin Ellis, Co-founder and Director of Hubbub said: “It’s fantastic to see how the people of Swansea have embraced on-the-go recycling and the eye-catching bins have worked really well.

“The success of the Swansea #InTheLoop campaign is the result of a true collaborative effort.

“#InTheLoop aims to leave a legacy so the system remains in place after the trial has finished and thanks to the brilliant efforts and commitment of the Council and its partners, on-the-go recycling will continue in Swansea ensuring that residents can easily recycle when they are out and about in the city centre.” 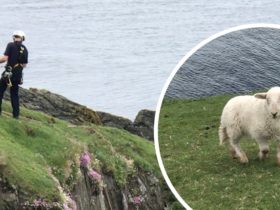 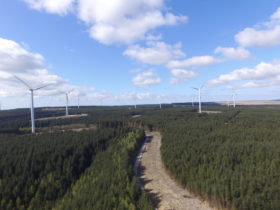 Contractor appointed for The Kingsway redevelopment in Swansea 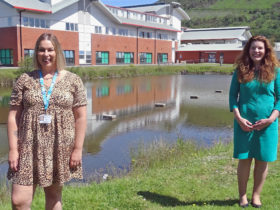