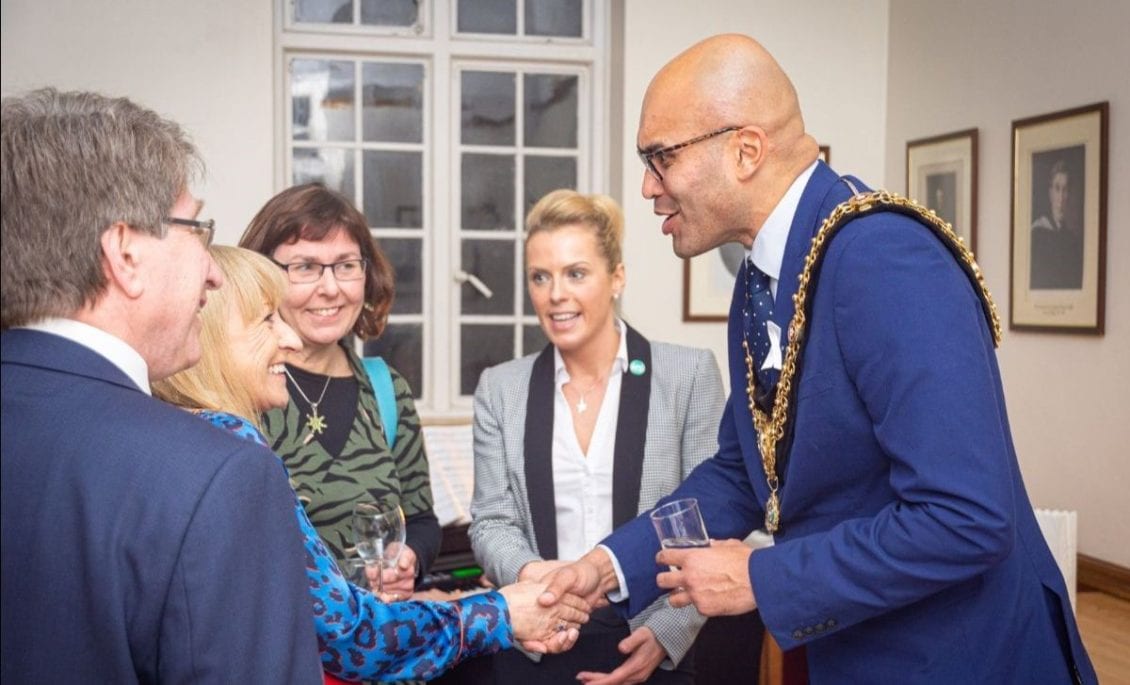 According to a new study, Cardiff residents are partial to the odd white lie, with nearly one in ten (9%) telling one lie a day, and one in twenty (6%) telling up to ten lies a day.

Contact lens retailer Lenstore surveyed 2,000 UK adults to find out how often Brits lie, and which lies we tell most often.

Before you begin worrying that your best mate or mother may be telling you porkies, rest assured that the people of Cardiff are more likely to lie to strangers than anyone else, with over a quarter of those surveyed (28%) admitting they are regularly dishonest to people they don’t know.

However, those in relationships may want to be wary as behind strangers (28%), Cardiff residents are most likely to lie to their partners. Those with male partners may want to be especially wary as 16% of Cardiff’s men admitted lying to their spouse, compared to 13% of women.

Cardiff locals lie most often to get out of social arrangements, with 46% having pretended that they were busy to avoid seeing someone or doing something that they didn’t want to, and a further 32% pretending they haven’t seen emails or messages when they actually have.

The top ten lies that the people of Cardiff have told are:

If you’re wondering whether your loved ones may be lying to you about any of the above, there are ways in which you may be able to catch them in a lie through their eyes.

Counselling Psychologist, Dr Georgina Barnett of Psychology and Lifestyle shared that key signs that you can spot through someone’s eyes include holding eye contact for too long, squinting, covering or blocking their eyes for a few seconds, having their eyes dart around or even avoiding eye contact altogether.

“Facial expressions and eye contact that is held for too long is usually contrived and can indicate dishonesty. It is a strategy on the part of the liar to manipulate you into thinking they are being honest as they are displaying behaviours we associate with truth.

“Holding a gaze, but with a ‘poker face’ and lack of eye movement is another version of this sustained expression which indicates lying. The liar is usually desperate to control their features, and it is the micro expressions such as a slight sneer, wrinkled nose or closed lips, which can indicate deception in these situations as they are beyond our conscious control.

“People squint when they are uncomfortable, rub their foreheads and necks, their eyelids may flutter significantly, and a further sign is the eye block – covering their eyes for a second or closing them which is something we all do in moments of stress to block the experience for a moment. You may also see increased perspiration and flushing in the face.

“Less confident or nervous liars will often manifest the more common behaviours we associate with liars. People’s eyes may dart around the room or to the left or right for a few seconds to give themselves a few seconds of reprieve from the guilt they are experiencing by looking into the other persons eyes. They may also avoid eye contact as far as possible because of the emotion and discomfort being triggered.

“If someone is telling the truth, their eye contact and expression will align with other gestures such as nodding or shaking the head rather than being out of sync. The eyes will widen and be expressive as people who are telling the truth tend to be animated and earnest which will show through dilated pupils, open eyes and sometimes raised eyebrows.”