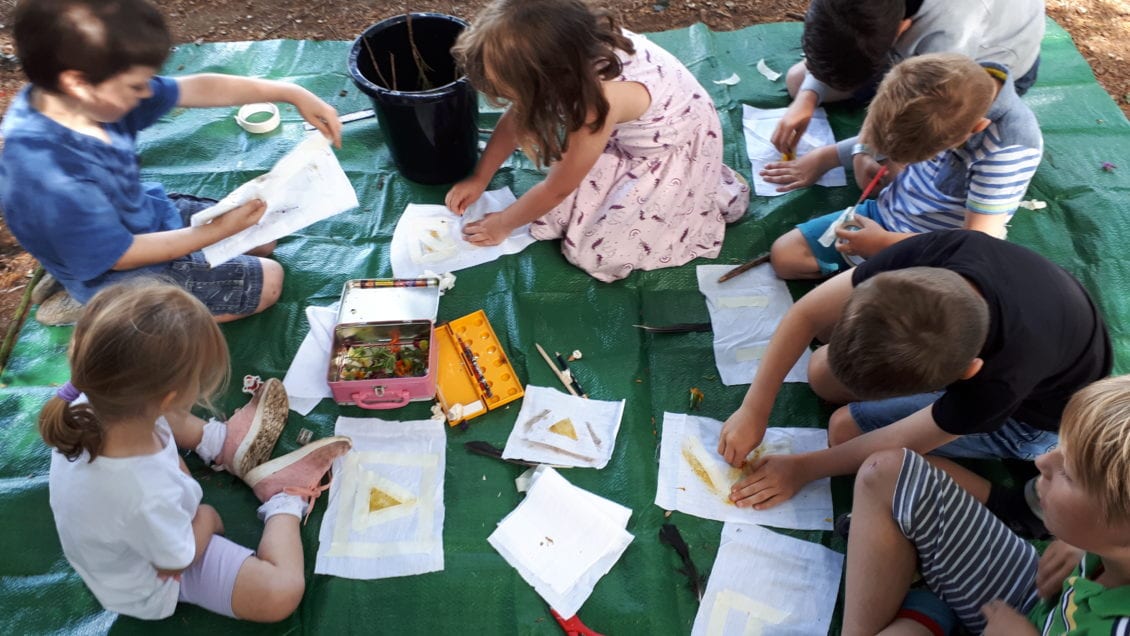 £1,000 grants up for grabs for community groups across Wales

It would mean important new space for members of the local community to meet with third sector organisations and others.

The idea is to strengthen the local community.

The council seeks planning permission to create the hub in three neighbouring retail units that no longer have tenants – 107-109 High Street.

The change of use would see the properties refurbished, including new electrics, replastering, new kitchen and office space and an open plan area at the front.

A number of local groups have been consulted; wider consultation is due to take place with the local community.

A council spokesperson said: “We want the people of the High Street area to have a strong a community as possible – and this new space, should it get planning permission, would be a valuable asset.

“High Street is important to Swansea’s future and we want the people who live there to feel as supported as possible.

“Plans are at an early stage and we aim to engage with the local community so they get what assistance and guidance they need.”

The High Street area is benefiting from tens of millions of pounds of investment as part of the council’s city centre regeneration.

New homes have been created, an imposing new home for hundreds of students is being built by the railway station and the historic Palace Theatre building is set to be saved and given new life as a base for local businesses.