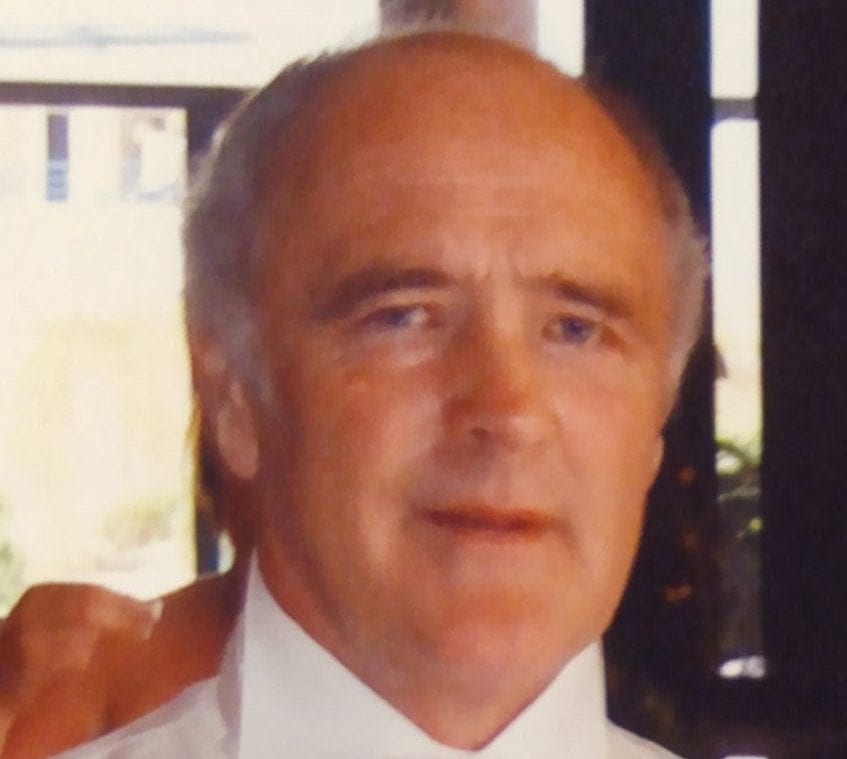 Man who died in Cimla named by police

Police in Bridgend are investigating the burglary of a house on Ewenny Road which happened sometime overnight on New Year’s Eve.

Access was forced into to the property and a number of personal possessions stolen including several items of jewellery with great sentimental value.

A red Ford Fiesta was also stolen and which was later recovered having been abandoned on Bridgend Industrial Estate near the junction of South Road and Queen’s Road South the following morning.

Officers investigating the burglary are appealing to anyone who may have information which will assist them or who may have been offered any of the stolen items of jewellery.

Anyone with information should call South Wales Police on 101 or anonymously via Crimestoppers on 0800 555111 and quote reference *000609.