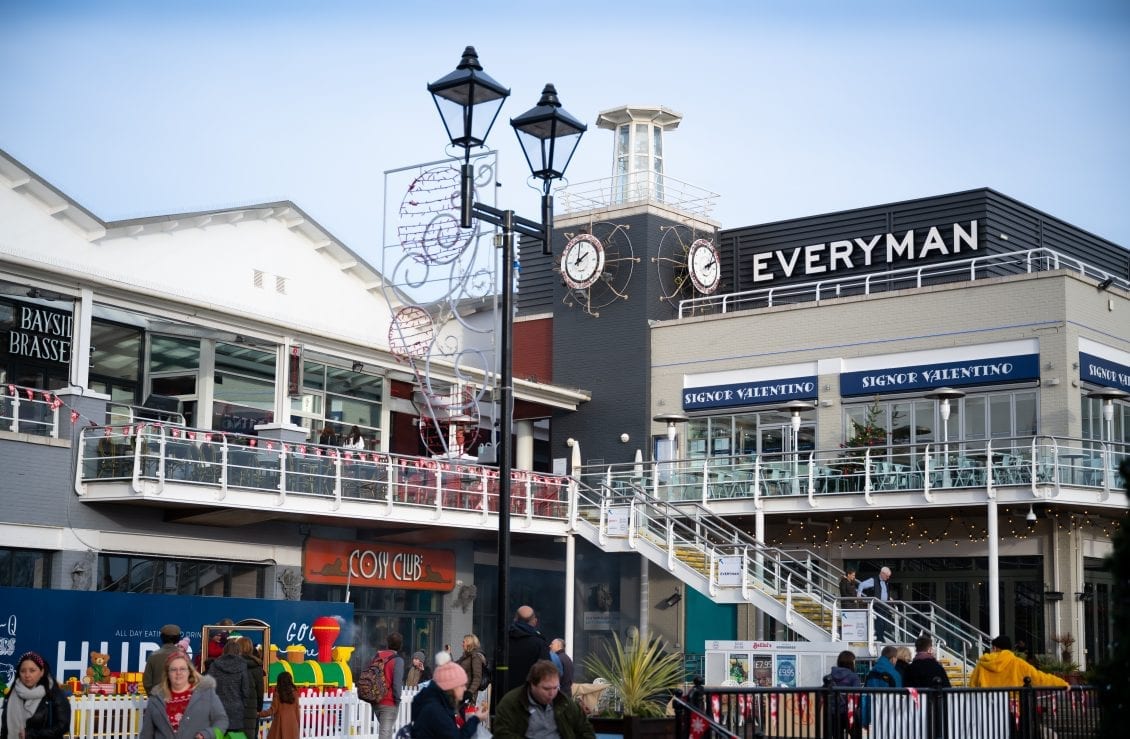 At 4.50pm on Tuesday, October 20 a report was received of a stabbing in Pant Glas, Pentwyn. Armed officers were deployed as a precaution to ensure the safety of the public and officers.

A 31-year-old man from Penarth sustained significant injuries which are described as non-life threatening.
He remains at the University Hospital of Wales, Cardiff.

Extensive enquiries are being carried out in the area and detectives are appealing for information.

There have been no arrests but a number of items have been recovered for forensic examination.

Witnesses or anyone with information is asked to contact South Wales Police on 101 or Crimestoppers anonymously on 0800 555 111 quoting occurrence number.

Understandably there is shock and worry within the community when an incident such as this happens.
Please be reassured that tackling knife crime is a priority for the force and we continue to see good results.

In the last six months the Operation Sceptre Team, named after a national initiative led by the Metropolitan Police, have:
* arrested more than 150 people
*seized nearly 50 weapons
*carried out more than 580 stop searches in Cardiff alone.

This covert team is out there on the streets making it uncomfortable for anyone who matches the profile of those involved in knife crime.

Their work is complimented by the Op Crater Team, who target drug dealers across the city, and our Neighbourhood Teams who continue to be a visible and proactive presence in the community Families and communities can play their part in helping to tackle serious violence by taking responsibility for their children and young adults who are on the fringes of criminality or at risk of carrying a knife.