Police in Pontypridd are linking number of concerning incidents which occurred in the Talbot Green area on Wednesday, 17th March, 2021.

Between 4.30pm and 5.30pm, four lone females were approached by a male who made lewd remarks of a sexual nature.

The incidents all occurred in close proximity, in and around Llantrisant Retail Park.

The suspect is believed to be in his late teens and has a white, maybe tanned appearance. He is approximately 5ft 10 with a slim build and has what look like acne scars on his face. He was wearing a white hoody and white tracksuit bottoms.

Chief Inspector Richard Haines, said: “These incidents were extremely frightening for those involved, and have caused us significant concern. We have increased patrols at the location and are checking CCTV. It is important that we identify this male as soon as possible, so anybody else who may have been approached, who thinks they know who it is, or who may have seen him in the area should contact us immediately. 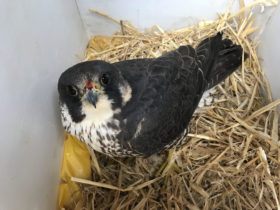 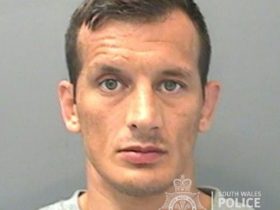