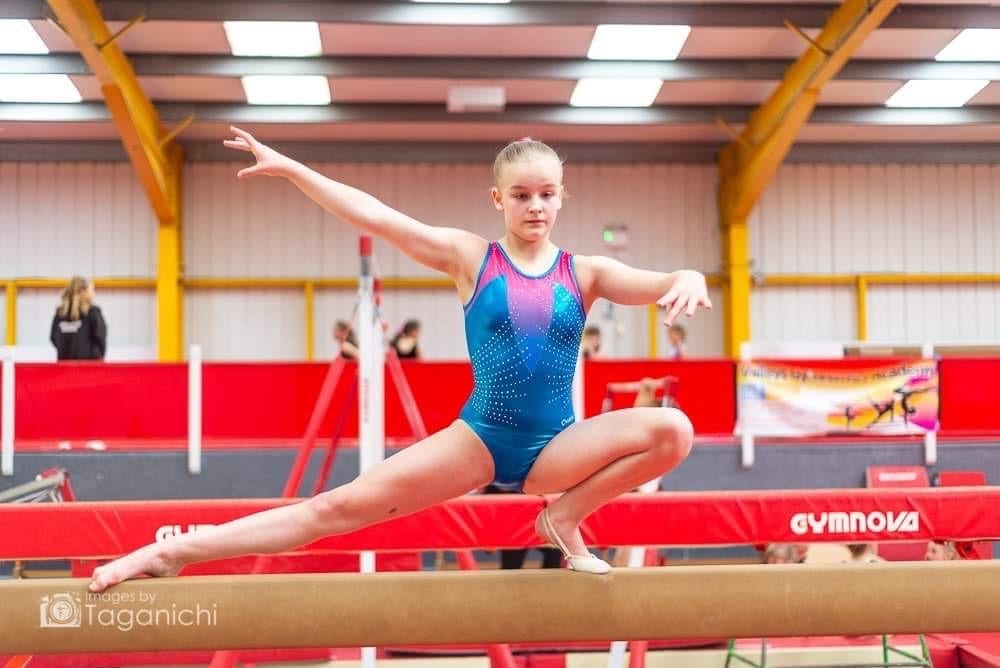 Detectives investigating a murder in Penylan, Cardiff have named the victim as 23-year-old Tomasz Waga.

His body was discovered by a member of the public at approximately 11.30pm on Thursday (Jan 28) in Westville Road.

His family have paid the following tribute to him: “Tomasz was loved by many and was taken from us too soon.

“We are devastated by his sudden loss and we ask anyone with information to come forward.

“He will forever live in our hearts and will be remembered as the personable son, brother, father and partner that he was.”

An incident room has been set up at Cardiff Central Police Station and the investigation is being led by South Wales Police’s major crime team.

Detective Chief Inspector Mark O’Shea who is leading the investigation said: “We know Tomasz had travelled from the Dagenham area on Thursday to an address at 319 Newport Road, Cardiff.

“We believe that a disturbance took place at around 10.30pm at this location during which he was assaulted, enquiries are ongoing to establish how he then ended up in Westville Road where he was discovered.

“We have around 80 officers and staff working on the investigation and we are grateful for the response from the public so far but we are still keen to speak to anyone who was in or driving through the Newport Road and Westville Road areas between 10pm and midnight on Thursday (28 Jan).

“I would appeal to anyone who was in Westville Road, Minster Road or near to 319 Newport Road between 10pm and midnight to contact the incident room as the smallest piece of information; however inconsequential it may seem, may be valuable to our investigation.

“We are also keen to speak to any of Tomasz’s friends or acquaintances in London and Essex who may be able to help us build up a picture of his life.

“I have met with Tomasz’s family and it is clear that they have been left devastated by his death and are currently being supported by Family Liaison Officers.”

No arrests have been made in connection with this incident and it is not being connected to the robbery and attempted robbery in Penylan on Jan 27 and 28.

Anybody with information should contact 101 or provide information online via the Major Investigation Public Portal https://mipp.police.uk/operation/62SWP21B26-PO1 alternatively you can call Crimestoppers anonymously on 0800 555 111.