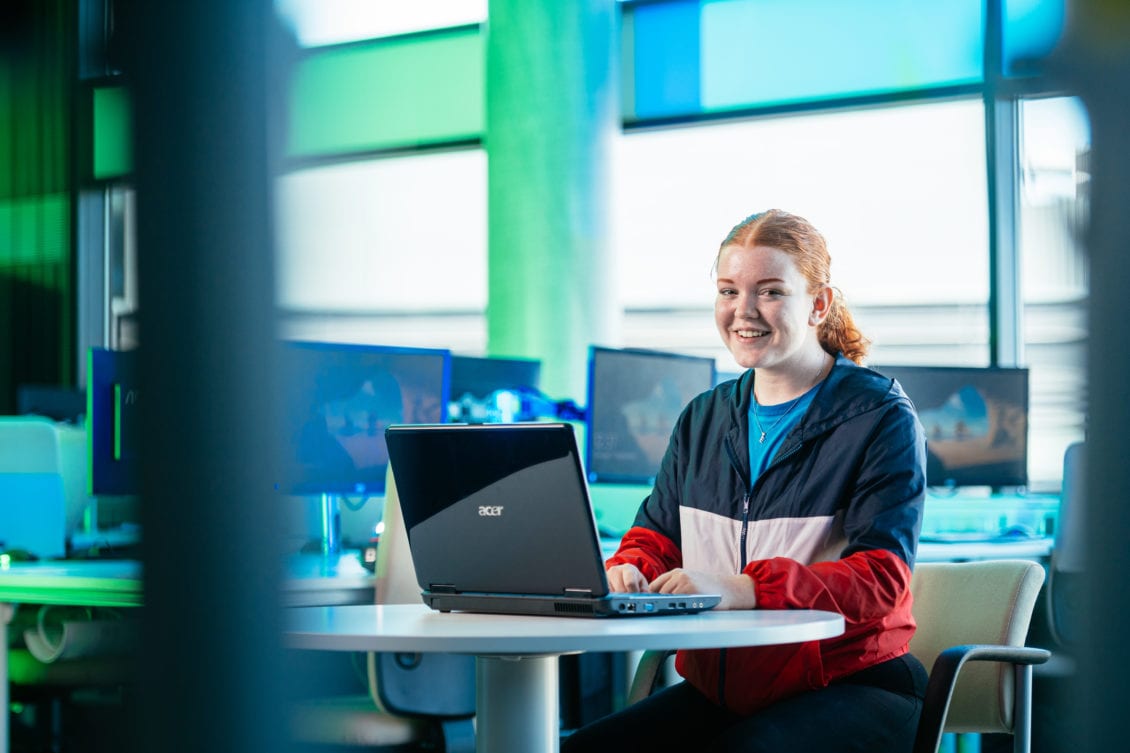 A Year 3 pupil from Pontprennau Primary School has created history by becoming the youngest person to confidently recite the capital cities and corresponding currencies for all the 195 countries across the world, in a record time of 7min 15 secs.

At just three years old when travelling to and from nursery and then onto school, Anne’s dad would tell her about all the various countries across the world. This sparked her interest to learn more about the capitals and their currencies and over four years, Anne taught herself.

Describing the process, Anne said; “My learning was quite casual initially on a weekly basis where I used to spend 15 – 20 minutes learning a new set of capitals and currencies. Towards the end, I was practising on a daily basis.”

She added; “I am really delighted to have achieved this world record which I did as a dedication to my lovely grandfather who passed away recently. I hope my attempt inspires many other children across the world and makes a positive difference. I want to thank my entire family, teachers, friends and all well-wishers who have supported me throughout my journey to make this possible.”

Reflecting on the achievement, proud parents Mr Winston Jacob and Mrs Jincy Winston, said; “From a very young age we noticed Anne had a talent for retaining information and all we did was further feed into that. At no point in our journey till now did we even dream of attempting a world record, let alone achieving it.

“Words cannot describe our emotions and joy and we truly hope that this leads to her achieving greater heights in the future.”

Headteacher at Pontprennau Primary School, Ian James added: “Anne is an incredible young girl who adores all aspects of her learning. Her world record demonstrates her superb memory skills and general knowledge. It is a privilege to have Anne as one of our pupils.”

The previous record in the same category was held by a 10 year old girl and with Anne’s successful attempt, it makes her the current record holder in terms of age. Representatives from OMG Book of Records were present at the online event and presented Anne with her certificate live on air after she broke the record.