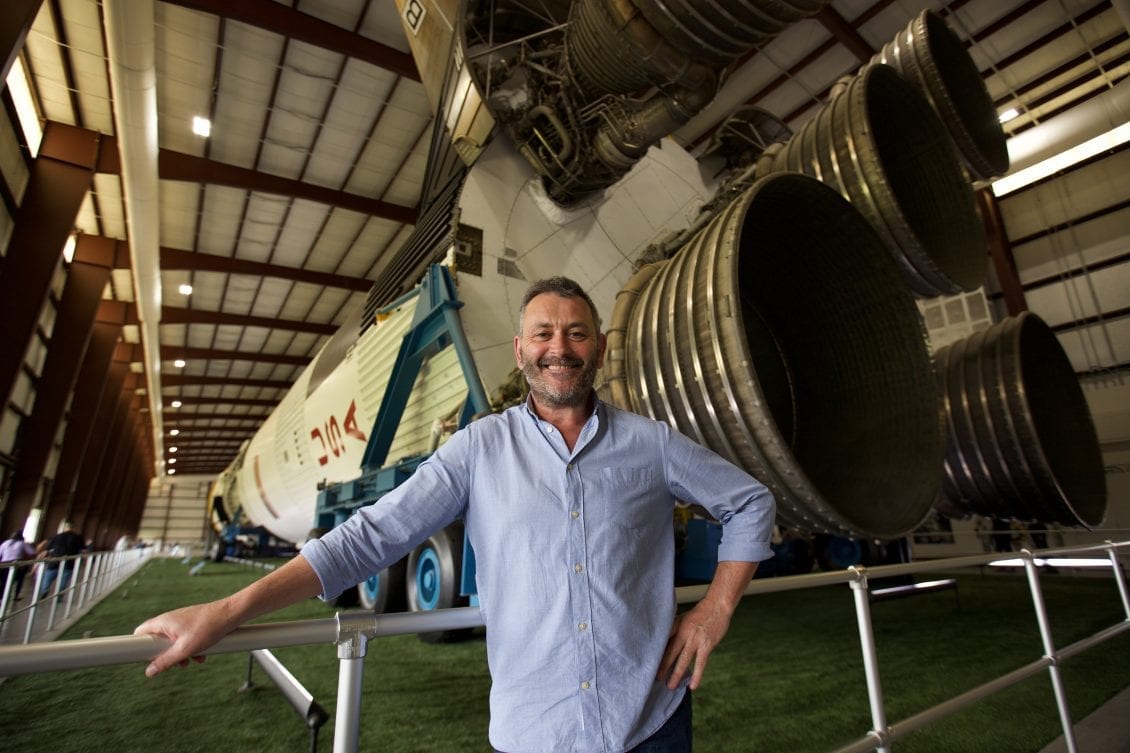 Following on from the successful launch of Carmarthenshire Theatre’s programme of digital shows last week, the ever-popular Llanelli band, The Wurlitzers, have been announced as the next music act to take to the stage as part of the virtual programme.

The Live from the Ffwrnes series of music gigs aims to re-create the magic of a live music gig while Carmarthenshire Theatres remains closed in line with Welsh Government restrictions. Each performance is recorded live from the state-of-the-art Ffwrnes Theatre in Llanelli before being streamed to audiences at home for free, via YouTube.

As an established rock and roll party band with a legion of loyal fans in the area, The Wurlitzers Live from the Ffwrnes gig planned for Saturday 24th October is causing quite a buzz. The highly polished three-piece have a wealth of musical experience and have performed for Catherine Zeta Jones and Michael Douglas, as well as sell out shows up and down the UK over the last two years.

Inspired by the great performers like James Brown and Mick Jagger, The Wurlitzers bring their own unique brand of energy and style to every performance. Performing an eclectic mix of hits from the music of Nat King Cole through to upbeat dancefloor fillers from Bruno Mars, The Wurlitzers gig as part of Live from the Ffwrnes series is one that the whole family will enjoy.

After months of being unable to perform, The Wurlitzers lead singer, Kristen Smith, was delighted to be back on stage, as he said: “It was a pleasure working with such a great team and fantastic to get up performing in our hometown for the first time in months – although I felt a little out of shape! The arts industry is struggling but the theatre did a great job embracing the new normal. We hope to do this again soon to help everyone keep their spirits up through various lockdowns.”

The Wurlitzers’s Live from the Ffwrnes gig will be available to watch on YouTube on Saturday 24th October at 7pm. Audiences can register for a free ticket on the theatre’s website at www.theatrausirgar.co.uk. Once signed up, audience members will be emailed a link to view the performance when it premieres. The gig will be available to watch on-demand for a full week following its release. The show is free to view, although donations are welcome.

Shoppers get a taste for local produce during Welsh Food Fortnight