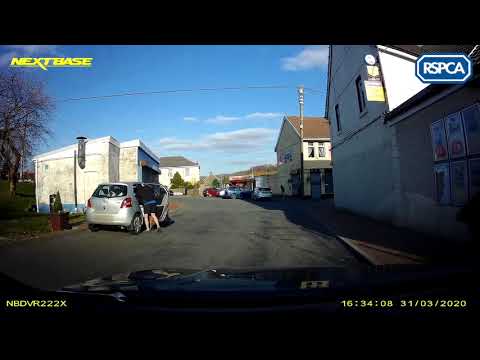 A Porthcawl drug dealer has today been jailed for 7 years after officers found thousands of pounds worth of cocaine in a safe.

Thomas Hughes, aged 64, of Porthcawl, was sentenced at Cardiff Crown Court yesterday (Feb 14) for possession with intent to supply a controlled drug of class A – cocaine and money laundering.

His accountant Joanne Hughes-Bassett, aged 45, of Porthcawl, received a suspended sentence of 14 months for a money laundering offence.

They both pleaded guilty at an earlier hearing.

As part of Operation Delta, officers from the Organised Crime Unit in Bridgend, along with the Porthcawl Neighbourhood Policing Team, carried out drugs warrants at three address in Porthcawl, on March 23, 2018.

A large amount of drugs and money were found in a safe inside a property rented by Hughes. Officers seized £30,000 in cash from the property along with 800 grams of cocaine which has an estimated street value of between £32,000 and £80,000.

Hughes was arrested and messages on his phone revealed conversations between him and Joanne Hughes-Bassett, an accountant from the same area.

The messages showed the accountant was attempting to buy a property in Porthcawl which Hughes would then rent from her. Hughes-Bassett was arrested on suspicion of money laundering and in interview disclosed that Hughes had given her a large sum of cash.  A search was carried out at her home address in Porthcawl in April, 2018, where officers found £40,000 in a box which was in a cabinet in the hallway.

The pair will be subject to a Proceeds of Crime Act hearing in the next few months.

After sentencing Acting Detective Chief Inspector Dean Taylor said: “Illegal drugs have a devastating impact on our communities, inflicting misery upon users and their families, and local residents. Today’s sentence is a positive result and sends out a clear message to those involved in this type of criminality that we will take action against them.

“This was another very successful pro-active operation carried out by the Organised Crime Unit, which has resulted in a significant quantity of drugs being seized in Porthcawl. This team of officers are dedicated to disrupting organised criminality in the area, and through their investigation, have seized a large quantity of cocaine and a substantial amount of cash, none of which will ever make it onto our streets.

“This activity shows that drug dealing will not be tolerated in Bridgend County Borough, and we will continue to work with our communities and partners to disrupt and dismantle organised crime in our areas.

“I urge anyone who has any information on drug supply to contact us and report it on 101 or alternatively, call Crimestoppers anonymously on 0800 555 111.” 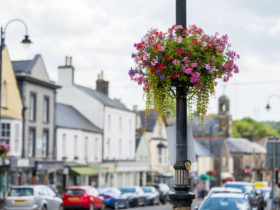