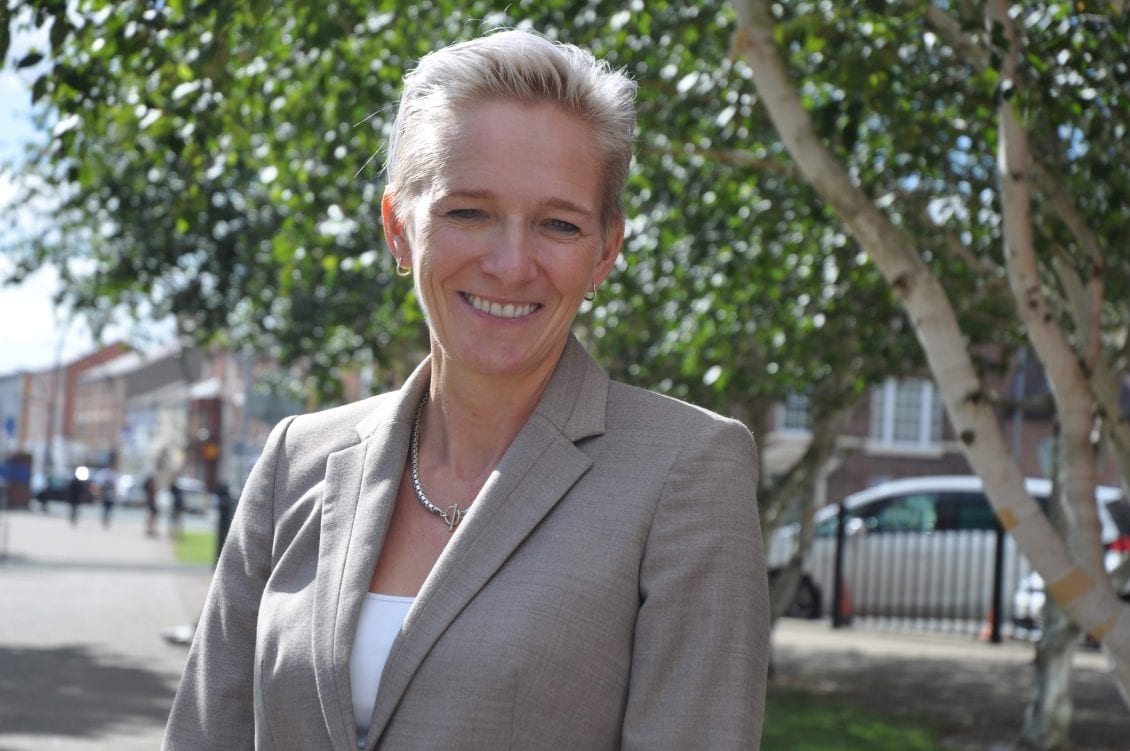 Jacob Riddle, 14, from Prestatyn, has launched his bid for a possible place on the Welsh Youth Parliament.

A pupil at Ysgol Emrys ap Iwan, Abergele, and a former pupil of Ysgol Melyd, Meliden, Jacob has spent the last few months carrying out an extensive survey of teenagers in the area, gauging the issues that concern them most.

“From the outset, I felt it was only right to pull together the views of other young people and not to create a campaign around what I thought was important. I have carried out surveys with school pupils across the area, taken advice from school teachers, and met with other professionals working with teenagers to get a rounded view.

“This has thrown up some really interesting topics to help shape the three issues I need in order to hopefully stand for the Youth Parliament. Mental health, peer pressure and exam stress were the key topics to emerge time and again.

“I’ve always had an interest in politics and enjoy debating so I thought the Youth Parliament would be a great way to merge the two. Young people have a very powerful voice and I’d like to play a part in shaping our future,” he said.

Jacob, a North Wales Police volunteer cadet, has also met with Vale of Clwyd MP Chris Ruane to share his findings and talk about how best to campaign.

[aoa id=”1″]Mr Ruane said: “It is heartening to see young people taking an interest in their future – it is important they are heard as their views are often valid. I was particularly interested in the results of Jacob’s surveys. They have unearthed some really important topics and I’m impressed with the level of detail and the work that has gone into them. I wish him luck with his campaign.”[/aoa]

Jacob’s work has been supported by staff at Ysgol Emrys ap Iwan, who have worked alongside him to get the campaign off the ground.

Headteacher Mr Lee Cummins said: “We are pleased to be helping Jacob with his pitch for Parliament. He clearly has a bright future ahead and we wish him every success.”

Jacob has now submitted his candidate application which will be reviewed by the Welsh Youth Parliament team. If he is successful, his name will join a list of Vale of Clwyd candidates with online voting opening on November 5.