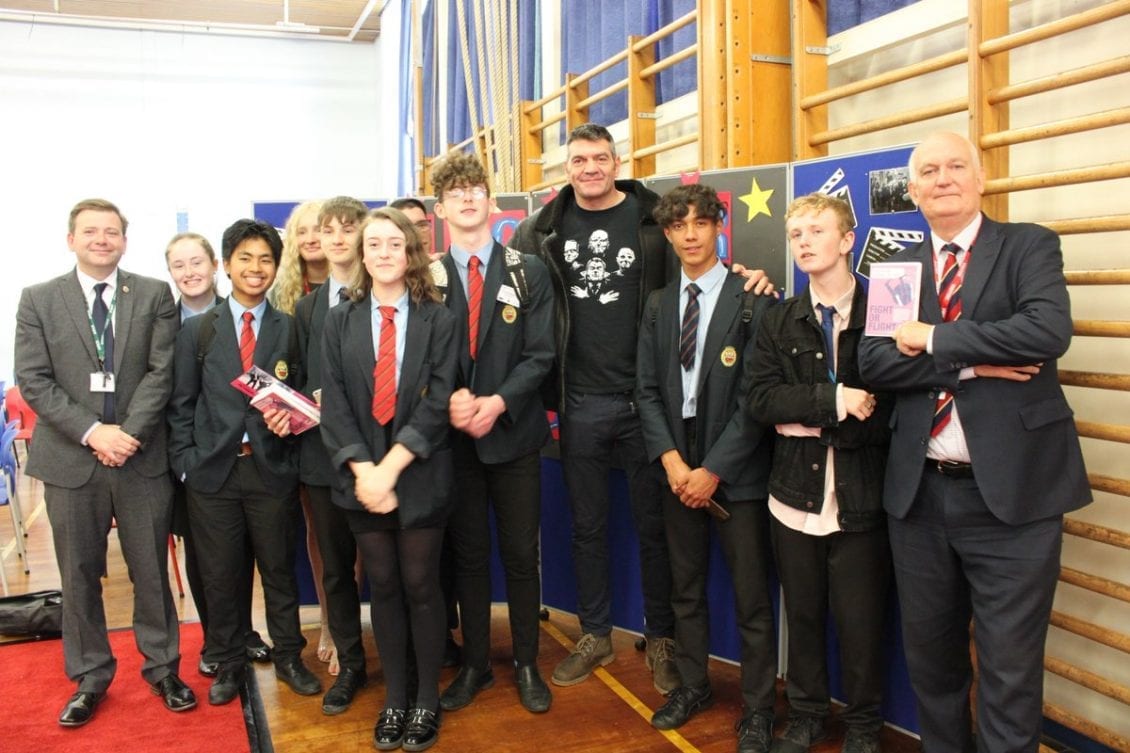 Rare wildflowers are thriving in Denbighshire thanks to the results of a biodiversity project.

Denbighshire’s biodiversity team behind the Wildflower Meadow project has revealed that a total of 268 different wildflower species have been recorded across the project sites over the last two years.

Amongst the wildflowers recorded, nearly a quarter were classified as a scarce and/or rare species within the Denbighshire.

As part of Denbighshire County Council’s ongoing commitment to enhancing biodiversity across the county, nearly 60 sites, including highway verges, footpath edges, cycleways and amenity grasslands, are being managed to create wildflower meadows.

These sites, along with the 11 roadside nature reserves, equate to about 30 football pitches worth of Denbighshire grassland managed as native wildflower meadows.

As well as protecting wildflowers, the meadows are also supporting the welfare of native insects to the county area.

Several of these wildflowers have been highlighted by the local Botanical Society of Britain and Ireland (BSBI) recorder as being rare or scarce finds within Denbighshire.

Examples of the rare species found include:

Cllr Tony Thomas, the Council’s lead member for Housing and Communities said: “Our wildflower meadows play a very important part in the Council’s commitment to biodiversity and supporting the preservation of our native flowers and insect population.

“It is also great to see that the hard work of our biodiversity team and the support for the project from residents has resulted in significant rare finds across Denbighshire that will really help support the ongoing support to improve the county’s climate.”

All of the Council’s wildflower sites are managed in line with Plantlife’s Managing Grassland Road Verges guidelines which sees the grass cutting at these sites prohibited between March and August each year, giving wildflowers enough time to grow, flower, and set seed.

Each site is then cut after August and cuttings collected to reduce soil fertility and provide the wildflowers with the best conditions possible.