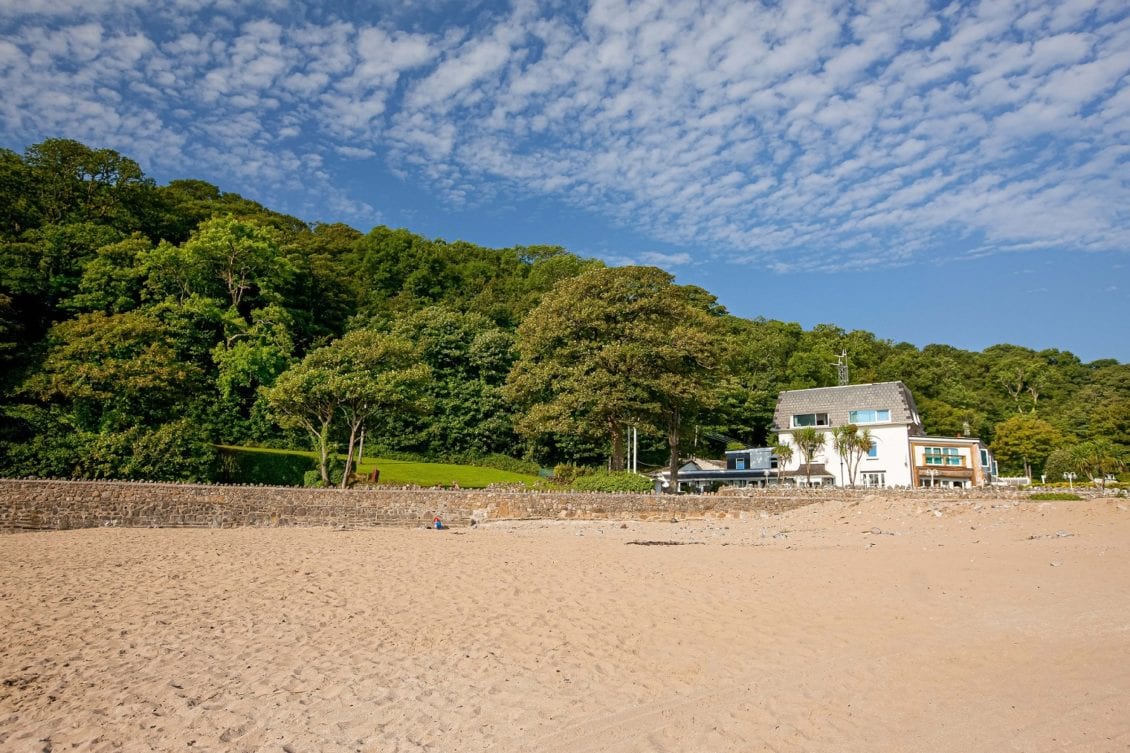 Swansea people are to give their views on how nature can improve their city.

Their thoughts will be gathered by a consultation exercise this month.

They will help to inform a new strategy being developed by Natural Resources Wales (NRW), Swansea Council and the Green Infrastructure Consultancy.

The strategy will promote a joined-up approach to green infrastructure in future city centre regeneration work.

Robert Francis-Davies, cabinet member for investment, regeneration and tourism, said: “I urge the public to have their say.

“As a council we are committed to maintaining and enhancing Swansea’s natural resources and biodiversity.”

Mark Thomas, cabinet member for environment and infrastructure management, said: “This new strategy – and the public views that feed into it – will help us deliver on that commitment and create a greener city.

“It will help developers improve the city centre by bringing nature into their developments. This will create spaces people want to visit and improve wellbeing, the economy and the environment.”

Swansea city centre is undergoing major regeneration, including a £12m upgrade of The Kingsway area and the development of the £129m Swansea Central Phase One scheme which will include a 3,500-capacity digital arena.

Other major projects are planned – and the new strategy will guide developers on how nature can be best made part of their plans.

The Kingsway is already blazing a trail for improving biodiversity, with 170 new trees being planted as part of that scheme, doubling the number there previously.

The arena scheme will see a new coastal parkland created above a multi-story car park.

Previous developments such as Westway and the Boulevard also brought large numbers of new trees into the city centre.

This month’s community engagement, which runs from tomorrow (note: February 12), will include pop-up sessions in the city centre and activity on social media. Businesses will be able to have their say. There will then follow statutory consultation.

Martyn Evans, head of South West Wales operations at Natural Resources Wales, said: “Improving the health and wellbeing of people in Wales is a cornerstone of our work and we work towards this goal in a number of ways.

“The Swansea city centre green infrastructure strategy is just one example of this kind of work and we want to hear opinions and feedback from local residents to help us shape this project.

“We’ll be in and around Swansea over the coming weeks and we’re eager to talk to local residents and to move forward with a plan that works for all of us.”

Once in place, the strategy will complement other policies/strategies such as the Council’s the Swansea Central area Regeneration Framework (SCARF) and national legislation; Welsh Government’s Well-being of Future Generations (Wales) Act 2015 and the Environment (Wales) Act 2016.

The new strategy will align with the council’s latest corporate priority which aims to protect the environment for future generations.

The new priority – maintaining and enhancing Swansea’s natural resources and diversity – links with the five other priorities focusing on the needs and ambitions of the people of Swansea. All six will help shape council services that touch the lives of residents every day.

Council leader Rob Stewart said: “The council already does a huge amount of work to protect and promote our natural resources and biodiversity.

“For example we’ve been investing millions of pounds in energy-saving vehicles and street lights as well as building a new generation of social housing that cuts the costs of household energy bills and reduces their impact on the environment. In addition to that our effort to increase recycling is directly linked to reducing the amount of waste we send to landfill.

“The people of Swansea have told us they want the council to be leading the way locally on protecting the environment and tackling climate change. Our sixth priority complements the work being done to support the other five and will ensure they play their part in delivering efficient, effective services for all the people of Swansea.”

To take part in the green infrastructure discussion: Look for #citynature on Twitter, follow @natreswales or @swanseacouncil, email[email protected] or phone the council’s nature conservation team on 01792 635683. 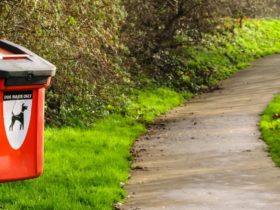