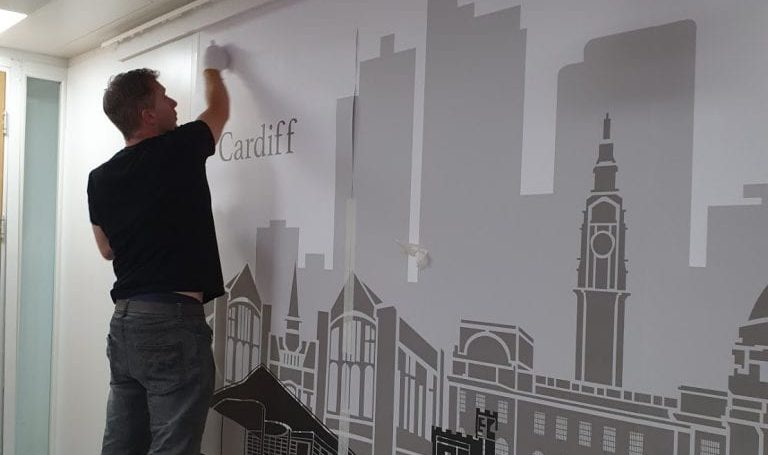 Since the introduction of auto enrolment in 2012, nine million people have been opted in to a workplace pension in the UK. Next month (April 2018) sees pension contributions increasing from the current 2%, to 5% made up of 3% from the employee and 2% from the employer. The following year this will grow to 5% and 3% respectively, totalling 8%.

Stuart Price, Partner and Actuary at Quantum Advisory, looks into the possible repercussions of the increases. Stuart, based at Quantum’s head office in Cardiff, says: “The current auto-enrolment system sees those aged between 22 and state pension age and earning more than £10,000 pay a minimum 1% of their earnings into a pension scheme, while their employer also contributes 1%. There is certainly a risk that as the minimum contribution levels increase, so too will the number of people opting out of a workplace pension arrangement. Increasing rates also places more financial burden on employers in these uncertain times. However, in my opinion, even after the increases the contributions are nowhere near high enough and lull people into a false sense of security that they will be able to enjoy a comfortable retirement.”

In December last year the government announced another major change in that the minimum age for auto enrolment will reduce from 22 to 18.

Stuart said: “It’s great news that the net has been widened to cover 18 to 22 year olds. The earlier people start saving for retirement the bigger impact it has due to the compounding of investment returns on contributions. Currently, in many cases the first £5,824 of earnings are not pensionable, but this lower earnings threshold will be removed and therefore the amount of contributions paid will increase which is obviously a good thing. Although both changes are not set to come into force until the mid-2020s, the Department for Work and Pensions has estimated that these changes will result in an additional £2.6bn into pension saving. It is disappointing, however, that the new rules do not include the self-employed. There’s currently little incentive for self-employed to personally invest for their retirement as they don’t benefit from employer contributions, but the government could offer further tax breaks to balance out these inequalities.”

50 Kroger Fuel Points are free to win at www.krogerfeedback.com