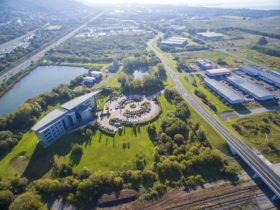 The UK Government’s refusal to back the Swansea Bay Tidal Lagoon has been labelled a kick in the teeth for the city, Wales and the UK.

Almost 18 months after the government’s own adviser concluded the lagoon would be a no regrets policy, UK Business Secretary Greg Clark announced he would not give the £1.3bn scheme the go ahead.

Responding to the news, Swansea Council leader Rob Stewart said the government had made a huge mistake.

He said: “The tidal lagoon is a once in a generation opportunity to create a new industry and provide renewable, tidal energy for the UK.

“It’s a game-changing project that would create 1,000 jobs during construction and almost 200 full-time jobs.  As a pathfinder project Swansea would pave the way for an entirely new industry where Wales and the UK would be a world leader.

“The UK Government has spent 18 months on this decision and after all that time they have made the wrong call.

“They are removing nearly £2bn of investment from Swansea and South Wales. We’re being left with sub-standard transport because the UK Government removed electrification investment of £700m. Now they are cancelling the lagoon, removing £1.3bn with the loss of thousands of new jobs and opportunities with it.”

Cllr Stewart said he was working closely with the Welsh Government, other councils and partners to find alternative ways of delivering the lagoon.

He said: “While the UK Government has kept us waiting, we have been working with Welsh Government Ministers in Cardiff and our partners to see how the lagoon can be delivered.”

Cllr Stewart said that the Government was pledging to spend £55bn to support English cities and are looking for £14bn for the third runway at Heathrow. But they were depriving Swansea and Wales of £2bn.

He said: “That is simply not fair. We won’t turn our backs on the lagoon. There has been overwhelming support for it from the Welsh public, business leaders and politicians on all sides.”

Cllr Stewart said: “All of our discussions have been positive and we will make details available in the coming weeks.”

“We are determined to try to make this work for Swansea, Wales and the UK and deliver the massive benefits promised by a new generation of tidal lagoons starting in Swansea.” 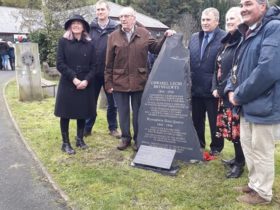 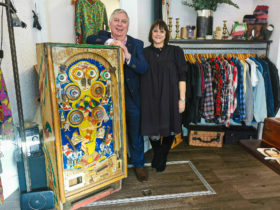