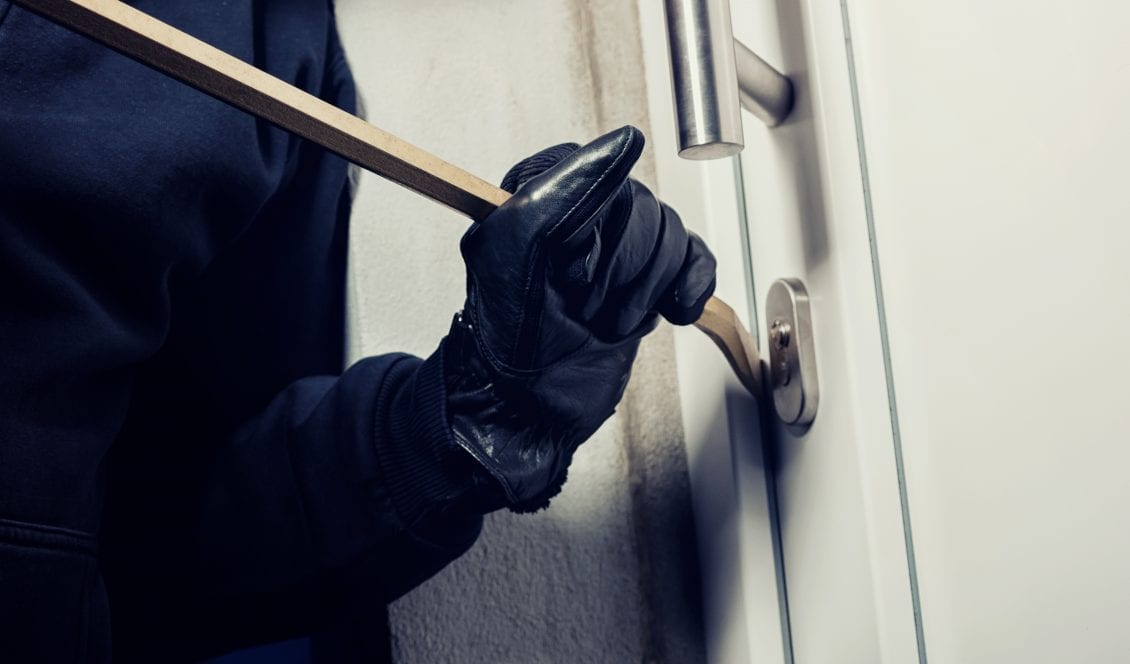 Mark Drakeford, the Welsh Government’s Cabinet Secretary for Finance, has offered an in-principle agreement to the arrangement.

This would be the first agreement of its kind for any City Deal in Wales.

“I am pleased to be able to agree, in principle, an approach to the retention of business rates for the Swansea Bay City Deal.

“These arrangements will help to provide the region with the certainty it needs to put together its funding plans and allow it to move ahead with this significant programme of investment.”

Cllr Rob Stewart, Lead Leader for the Swansea Bay City Region, said: “This major breakthrough follows months of comprehensive discussions with the Welsh Government as we look to ensure the Swansea Bay City Deal makes as much difference as possible to people’s lives across South West Wales.

“Business rates are an important income stream for local authorities, representing about 10 to 15% of finance for councils. We recognise that a 100% retention of rates at a local level can’t be justified because councils with strong property markets would be in a far better position to benefit, but we strongly believe councils where City Deals are in place should be allowed to maintain 50% of rates income generated by City Deal projects within their areas.

“The first City Deal arrangement of its kind in the UK, this will help fund existing and future projects across the Swansea Bay City Region, spark further economic growth, create even more jobs and help as we look to make the considerable savings being enforced by austerity.”

The Swansea Bay City Deal is a £1.3bn investment in 11 major projects across South West Wales, with funding, subject to the approval of project business cases, from the UK and Welsh Governments, the public sector and the private sector. The City Deal, worth £1.8bn to the regional economy, will create 10,000 high-value jobs in the next 15 years,

New spaces for businesses will be created in City Deal projects like Yr Egin in Carmarthen, the Life Science and Well-being Village in Llanelli, and the Swansea City and Waterfront Digital District, which will include a digital village for tech businesses on Kingsway in Swansea city centre. The Steel Science project in Neath Port Talbot and the development of Pembroke Dock will further protect and develop some of the region’s key industries.

“The rates income from these transformational projects is expected to be significant, so it’s only fair that 50% of the income generated benefits residents in the area of the developments.

“This new financial model also means more progress for a Joint Working Agreement (JWA) that will outline principles of City Deal working. Currently being finalised, the JWA is expected to be considered for approval by all four regional councils in coming months.

“Eight of the 11 City Deal project business cases have also now been submitted to the UK and Welsh Governments for sign-off, with first approvals expected this summer.”