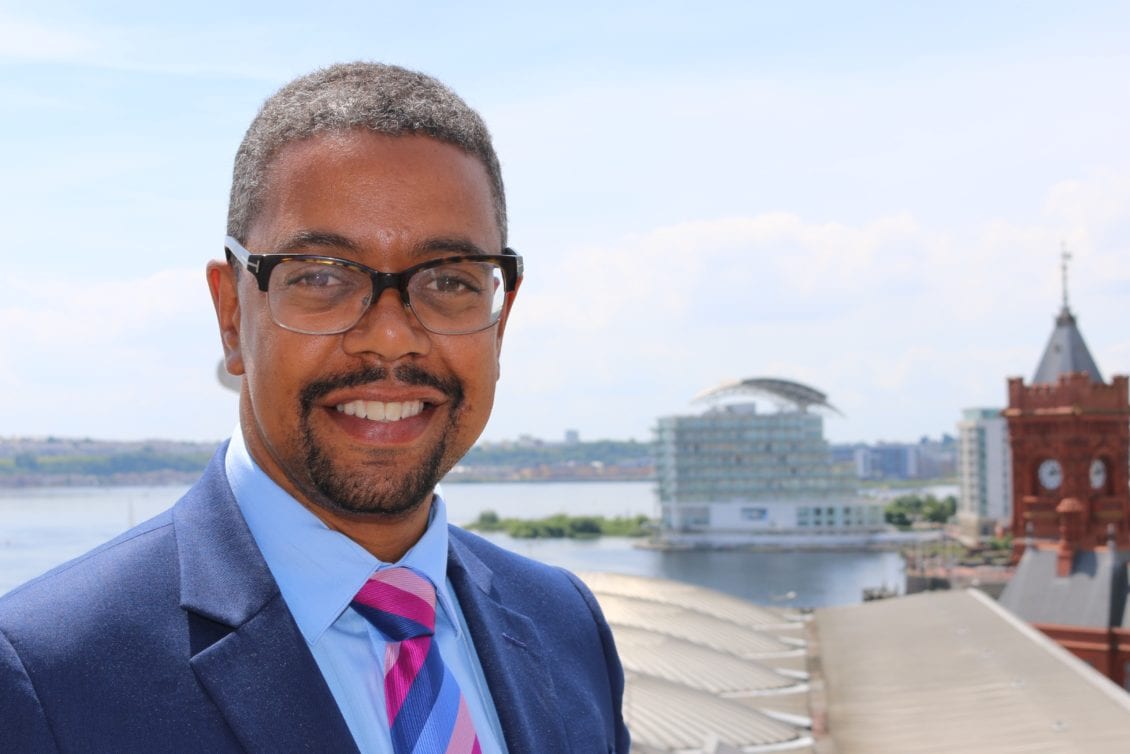 During Restart a Heart Day 2018, dozens of WAST staff and volunteers have been facilitating teaching CPR to young people across Wales to enable them to have the skills to deal with someone who has suffered a cardiac arrest.

Across the UK, it is hoped that 150,000 young people will learn the skill as part of a mass CPR training day.

[aoa id=”1″]Currently in the UK, less than one in ten (8.6%) people survive a cardiac arrest. The BHF predicts that if the UK achieved the same survival rates reported in countries like Norway (25%), where CPR is more widely taught in schools, an additional 100 lives could be saved each week – the equivalent of approximately 5,000 every year.[/aoa]

“Many people don’t realise that if they were immediately able to start CPR should someone suffer a cardiac arrest in front of them, the chance of survival doubles.

“Currently in the UK, bystanders only get involved in doing CPR in 43% of cardiac arrest cases, compared to 73% in Norway where the survival rate is considerably higher. The evidence in favour of members of the public learning CPR is obvious. So, by having as many secondary schools as possible taking part in Restart a Heart Day 2018, our staff and volunteers can pass on their skills and knowledge to pupils who will then have this valuable skill for life.

“We’re delighted to be working together with the British Heart Foundation to promote and encourage people to learn how to do CPR through Restart a Heart Day 2018.”

The event is organised in conjunction with the Resuscitation Council (UK), the BHF, which provides the training equipment free of charge as part of its Nation of Lifesavers campaign, St John Ambulance and Welsh Ambulance Service NHS Trust. All of the UK’s 13 ambulance trusts have been working in partnership to hold simultaneous CPR training events to mark Restart a Heart Day 2018.

Adam Fletcher, Head of the BHF Cymru added: “Restart a Heart Dayis an extraordinary event where young people are given the skill to save a life. Young people of 10 years and above can learn CPR and if more bystanders have the confidence and skills to call 999 and deliver effective CPR until the ambulance service arrives, then this will only increase the number of people who will survive.”