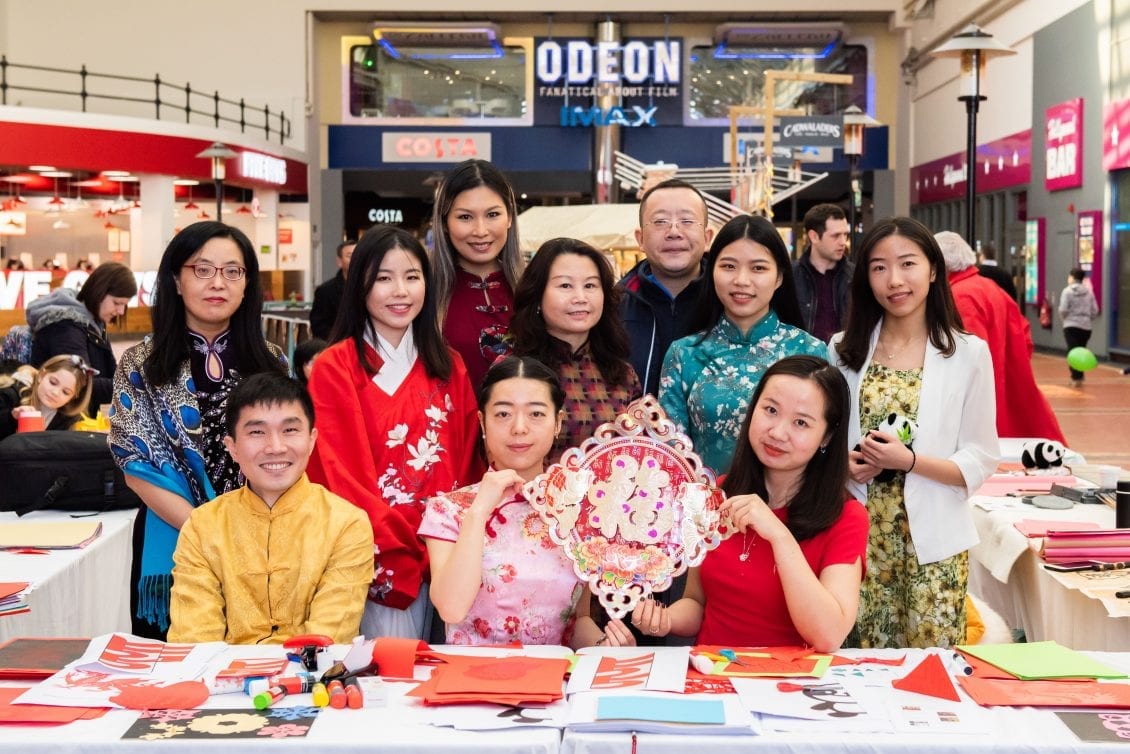 The world famous musical, Rock of Ages returns to theatres across the UK with a brand new cast for 2022.

Now a global smash hit with seasons on Broadway, London’s West End and Las Vegas, Rock of Ages have rocked up to Cardiff’s New Theatre and promises you the best party night out around. Whether you live or die by rock music, this show is jam packed with 25 of the best known tunes that will get you up on your feet, so be sure to bring your dancing shoes.

In true rock band style, they kept the audience waiting in anticipation, only to arrive fashionable late and make an absolutely blinding entrance. I’m a huge fan of lighting effects (that’s my thing) and combined with the catchy rhythm of rock, it was a blast. The show revolves primarily around ‘The Bourbon Room’, featuring its very own live band and on-set stage, which is totally cool.

The underlining story of Rock of Ages follows a young couple (Sherrie & Drew) seeking to make their dreams come true in L.A. Of Course, life isn’t as simple as that, and they soon discover what they set out to achieve isn’t quite as easy as they thought, or what they expected. Pulled in different directions, their dreams are cast aside and they find themselves on the wrong end of Sunset Strip. Will they be able to find each other and themselves again, and start a future that they are in control of?

If things weren’t difficult enough, they find themselves caught up in this transformation period, when Sunset Strip as they know it is at risk. A new dawn is on the horizon, out with the old and in with the new, glam rock is fading, and it’s up to a small few to save it. Can they before it’s too late?

Joe Gash returns to Rock of Ages as Lonny, who captures the audience’s attention with his charismatic and provocative charm. Joe helps keep it altogether as the narrator, but does so in true rock fashion… leaving very little to the imagination. In fact, It isn’t just Joe who does this, there is an intertwined mix of comedy, adult themes and all round sexiness about the entire thing.

Starring X Factor winner Matt Terry as Rock God Stacee Jaxx and Coronation Street star Kevin Kennedy as Dennis Dupree, there are some big personalities, which the audience truly engages with. There is plenty of audience participation, whether it’s singing along or cheeky moments of banter with those in the front rows. Let’s just say, if you go wearing a Rock of Ages t-shirt and you’re in the front row, good luck to you.

It’s certainly not limited to those three either, as the case features strong female characters including lead Gabriella Williams as ‘Sherrie’, Vicki Manser as ‘Regina’ and Jenny Fitzpatrick as ‘Justice’. Each of them have a string of musical performances behind them, and they absolutely stun.

What is clever about Rock of Ages, is how it takes some of the best loved rock songs from the 80s and somehow ties them in to this story set around Sunset Strip. It’s definitely one for music fans and theatre goers. There is an age guidance of 14+ due to the adult themes and strong language, and we’d totally agree with this.

Rock of Ages (2022) is currently rocking out at Cardiff’s New Theatre until Saturday, 21 May.  To find out more and book tickets, visit the New Theatre website here.