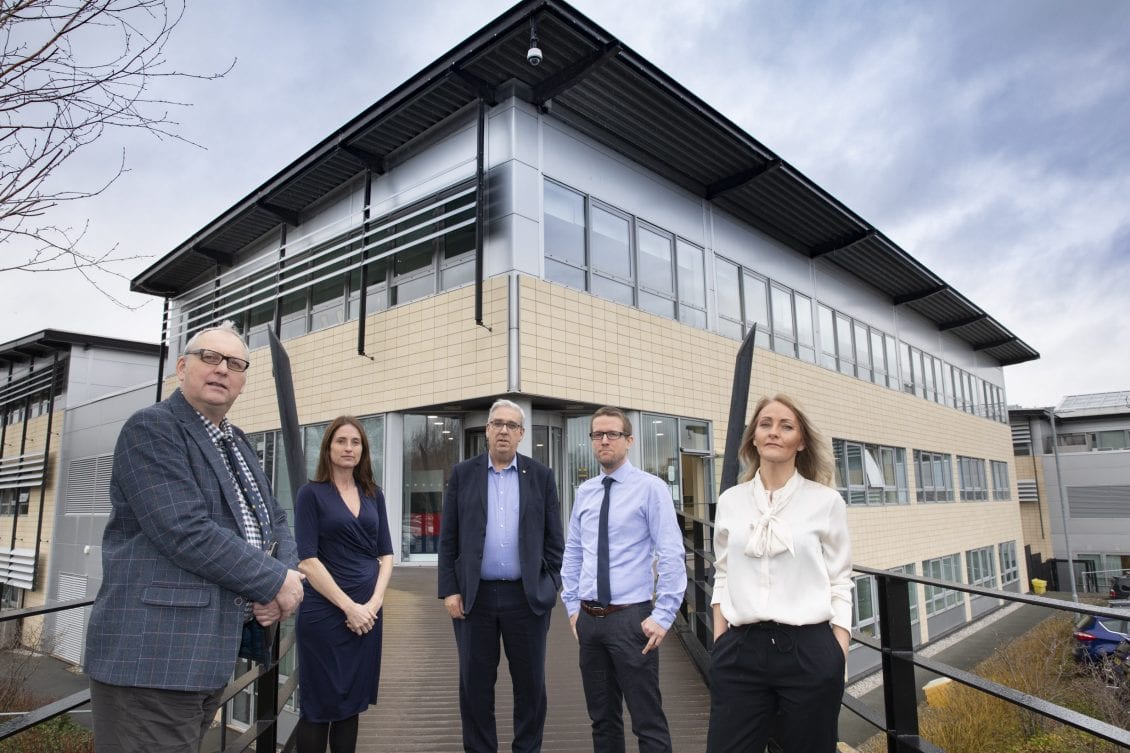 A Rhondda Cynon Taf woman has been successfully prosecuted by the Council’s Trading Standards Department for operating a fraudulent business and having in her possession, for the purpose of selling, counterfeit goods.

The 40-year-old woman, from Pentre, Rhondda, who has not been named, pleaded guilty at Merthyr Tydfil Magistrates Court to all nine charges of possessing counterfeit goods for the purpose of selling, contrary to The Trade Marks Act 1994, and one charge of carrying out a fraudulent business, namely selling and distributing counterfeit clothing, footwear, perfume, aftershave, jewellery, candles and accessories, which operated between November and December 2019, contrary to the Fraud Act 2006.

Louise Davies, Rhondda Cynon Taf Council’s Director of Public Health, Protection & Community Service, speaking after the court case, said: “Once again, the Council has concluded a successful prosecution in relation to the sale of counterfeit goods.

“The law is there to protect both the public and those bone-fide international companies who have a global reputation for selling quality goods at reputable outlets.

“Our Trading Standards officers, working on information received from the public, carried out a thorough investigation, which has resulted in this successful prosecution.

“This was a serious breach of the Fraud Act 2006 and the Trade Marks Act 1994 and the individual is now paying the price for her illegal actions. The sales of these counterfeit goods were not only detrimental to consumers, but also to the honest traders.

“Consumers also have a right to know that items they are purchasing fit the description being offered.”

The successful charges were brought against the woman by the Council’s Trading Standards Department following an investigation, as a result of information received in relation to the sale of counterfeit goods using the online platform Facebook.

A warrant of entry was executed at the individual’s home on December 3, 2019, during which Council Trading Standards officers seized a quantity of items believed to be counterfeit, along with the individual’s mobile phone.

Later examination of some specimen samples by the trade mark owners, or their representatives, confirmed that the goods were counterfeit. The value of the counterfeit items seized was £1.145. The retail value of the items, had they been genuine, would have been around £12,000.

Forensic examination of the mobile phone seized revealed messages and images associated with the sale of counterfeit items, as well as orders for goods worth thousands of pounds. At this stage of the investigation, the woman declined to be formally interviewed regarding her involvement in the sale and distribution of counterfeit goods.

In mitigation, the court was told that the woman had since fully accepted her actions over a three-week period and admitted she had made a £1,000 profit during that time.

In Sentencing, the court imposed a 12-month Community Order on the individual, to carry out 100 hours unpaid work. She was also ordered to pay £2,000 prosecution costs and a £90 Victim Surcharge

The Court also ordered the forfeiture and destruction of all the seized items. 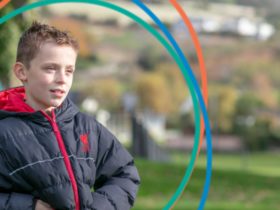 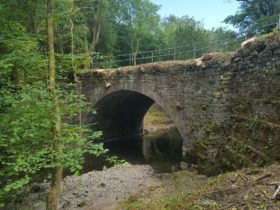