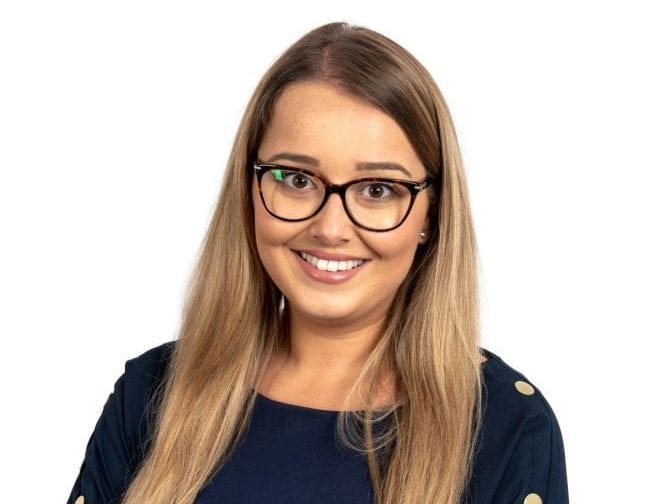 Ian Steele MRICS, a Water Solutions Manager with Amber Energy Solutions, took on the role for a three-year term from the beginning of March.

Ian has been working in the utility industry for more than eight years, covering disciplines including, water management, efficiency, smart technologies and delivering infrastructure improvement projects.

He has a first-class honours degree in Quantity Surveying and Commercial Management and is a RICS chartered surveyor in Built Infrastructure and a PRINCE 2 Practitioner.

Commenting on his appointed to the role, Ian said: “I very much look forward to chairing the RICS Regional Board in Wales and to supporting RICS grow engagement with members, stakeholders and media.”

“One of the issues that I’m particularly keen to focus on as chair is the potential of smart cities to improve living conditions in Wales, and tackle our greatest risks, including climate change and population growth.

“I think Cardiff and its neighbouring cities can lead the way in the smart city evolution in the UK, and RICS and its members have an important enabling role.”

“I am also committed to supporting the continued adoption of standards in the property and construction sectors in Wales. ICMS (International Construction Measurement Standards) for instance is used effectively in many parts of the world to provide greater consistency in the classification, definition, measurement, analysis and presentation of accurate construction costs at a project, regional, state or national or international level. The measurement provides the kind of consistency and accurate reporting of costs that inward investors increasingly demand, and government projects need to assess the economic viability of projects and maximising their impact,” he adds.

Outside of work, Ian is active supporter of the charity WaterAid and amber energy’s not-for-profit organisation, Power2Africa.

RICS, which has a remit to act in the public interest through its Royal Charter, has over 2,400 members in Wales including qualified professionals working across the land, property and construction industries as well as trainees.