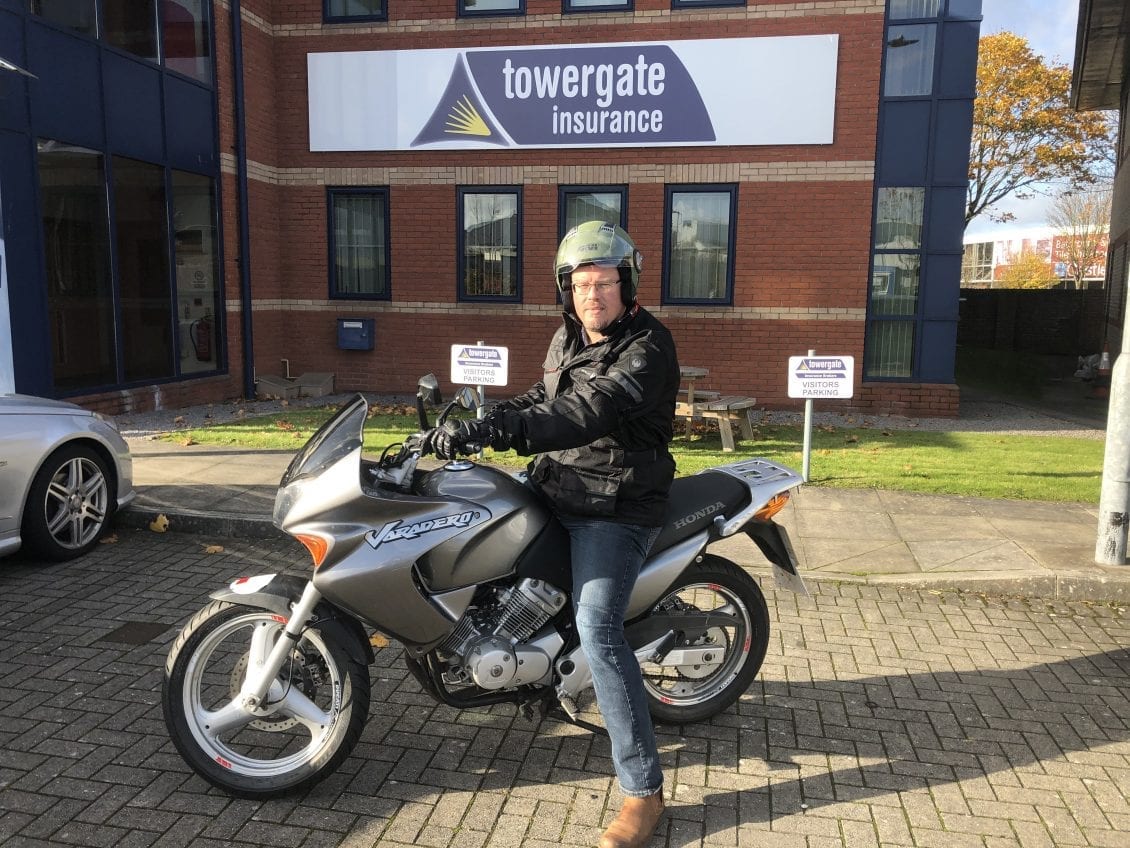 Bolt – the UK’s second largest ride-hailing app with 4 million passengers across the country and 75 million users globally – is launching in Cardiff on Thursday 25th November as it continues its UK-wide roll-out.

As the fastest growing mobility platform in the world, Bolt‘s arrival will help the people of Cardiff to travel around their city sustainably and affordably.

Last month’s announcement of Cardiff’s “One Planet” strategy outlined the plan of action that the city will take to achieve its carbon neutral status by 2030.  As a compelling alternative to the private car, Bolt’s launch is ideally timed to help amplify these efforts, making Cardiff a natural fit for the next part of Bolt’s expansion. Bolt rides in Europe are 100% carbon neutral as part of Bolt’s Green Plan, a long-term commitment to reduce the ecological footprint of the company.

Not only is Bolt’s service fast and convenient, the company is on a mission to make urban travel more affordable, safe and sustainable. As a result of its recent €600m funding round taking the company’s valuation to more than €4bn, Bolt has become Europe’s first “Super App” offering services from ride-hailing and scooter and bike rentals to food delivery. Bolt’s long-term vision is to build a future where people are not reliant on private cars but use on-demand transport when they actually need it.

Aside from sustainability benefits to the city and its residents, Bolt offers more affordable rates than its competitors to passengers, as well as favourable commission rates (0% for drivers that sign up before 8th December; 15% for those who sign up thereafter), meaning greater earning potential for drivers compared to other ride-hailing services.

To celebrate its arrival in the city, passengers will have the chance to receive up to £8 off their first Bolt ride by entering the following code into the Promotions section of the Bolt App: ONERIDEONEPLANET* when they launch.

“Cardiff is Bolt’s debut in Wales, and we couldn’t have picked a better match, given the city’s roaring cultural scene, and ambitious sustainability targets that closely align with our core values and mission. We can’t wait to welcome the first set of passengers onboard.”

Following its recent launches in Portsmouth, Derby and Bristol, Bolt’s latest expansion in Cardiff extends the reach of the ride-hailing app, which now has a presence in 16 cities across the UK. 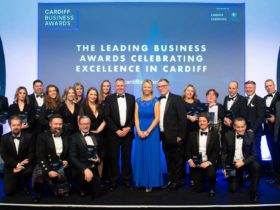 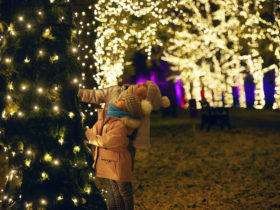 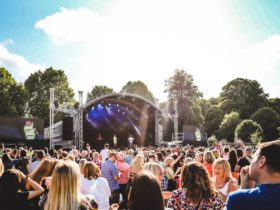