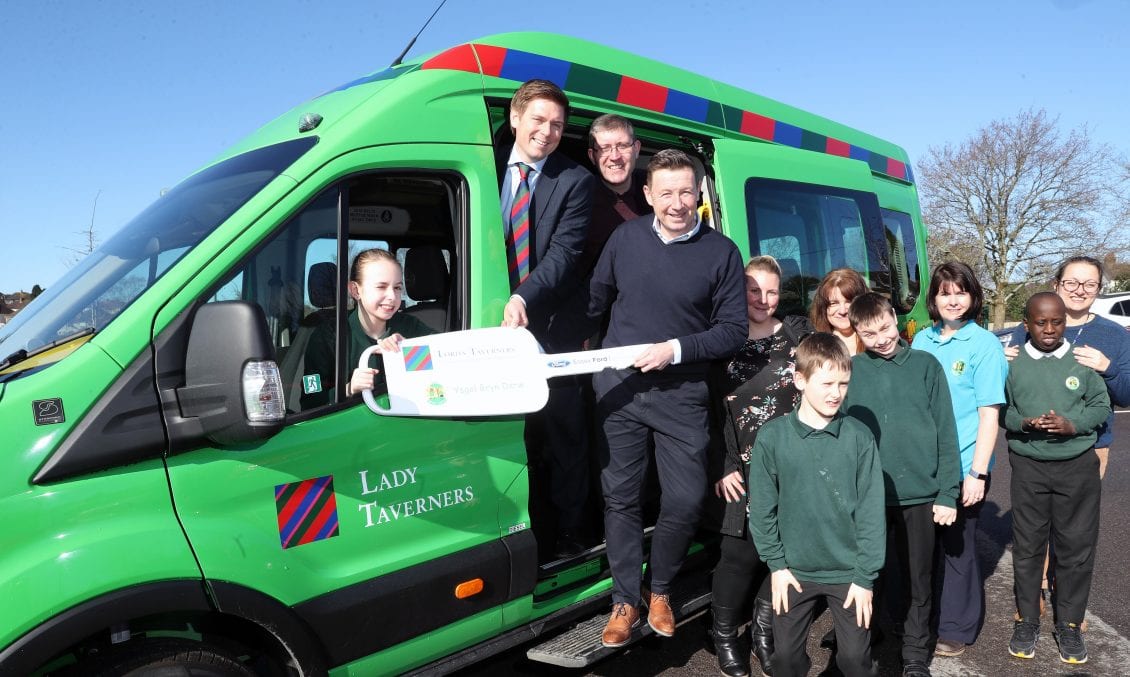 A Monmouth woman and her sister will be pushing themselves to the limit this Christmas in a gruelling challenge to row the Atlantic Ocean.

Pippa, a working mum with four young children, will be following in the strokes of her husband, David Edwards, the Deputy Head (Pastoral) at Monmouth School for Boys, who successfully rowed the Atlantic in 2020.

The challenge, which is expected to take the four-strong all-female crew around 45 days, gets under way in La Gomera in the Canary Islands on Sunday 12th December.

And Pippa, who grew up near Chepstow and now lives in Monmouth, is determined to raise money for charity and inspire women and children and show them that no challenge is too great to overcome.

“I’ve always believed that whether we are married or not, have children or not, we all have the right to live our own lives,” said Pippa, whose parents, Bob and Scilla Greenland are based in Usk.

“When my husband, David, did the challenge in 2019-20, I remember being in Antigua eagerly awaiting the arrival of David and his crew.

“They rowed into Nelson’s Dockyard and that was the moment I knew that I wanted to do it. I wanted to row the Atlantic. I wanted to spend over 40 days at sea in a very small boat.”

Pippa and her sister Felicity, who now lives in Oxford and is a marketing director, will be joined by two friends Jo Blackshaw and Lebby Eyres, experienced rowers who were both awarded Blues at Oxford University.

Known as The Mothership crew, they will be competing in a 28-foot Ocean rowing boat, Mrs Nelson, a veteran of the seas, with four Atlantic crossings under its belt.

“I want to inspire women and children of all ages, reminding them that our gender has no limitations, and no challenge is too great to overcome,” said Pippa, who has been working hard under the guidance of Monmouth-based personal trainer, Martin Hall, in the lead-up to this challenge.

The crew will row in shifts, two hours on, two hours off, 24 hours a day in what promises to be a test of mental and physical fortitude.

Pippa said: “I know there will be people who will think I am selfish, maybe people who wonder how I could ever leave my children for that long, especially over Christmas.

“In doing this race, I want to inspire my own children to dream big, to believe that anything is possible.

“They are talking about rowing the Atlantic as a crew of siblings as soon as they are old enough. What is, in some ways, a selfish endeavour both for my husband and me, has inspired our children to dream big, and that’s something of which I am proud.”

The crew is raising money for three charities – Felix Fund, Noah’s Ark Children’s Hospice and Women in Sport – and have already received almost £19,000 in donations.

The Felix Fund helps military and Metropolitan Police personnel who have conducted or assisted with Explosive Ordinance Disposal (EOD) and search duties.

Noah’s Ark Children’s Hospice is a London charity that helps unwell children and families make the most of the special time they have together.

Women in Sport was set up to give every woman and girl the opportunity to take part in sport – and inspire them to do so.

Pippa added: “We are all capable of so much more than we think. The only way to understand what we’re all individually capable of is to push ourselves beyond our self-imposed limits, to put ourselves in a position where failure is a distinct possibility.”

To make a donation towards the crew’s three chosen charities, please visit: https://www.justgiving.com/team/themothership 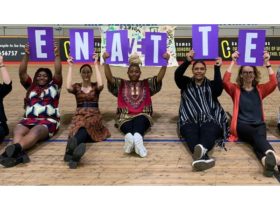 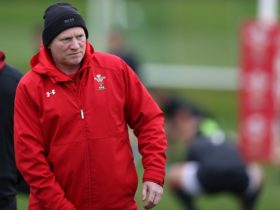 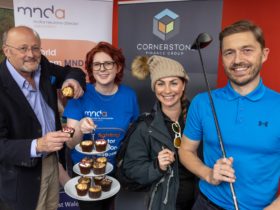