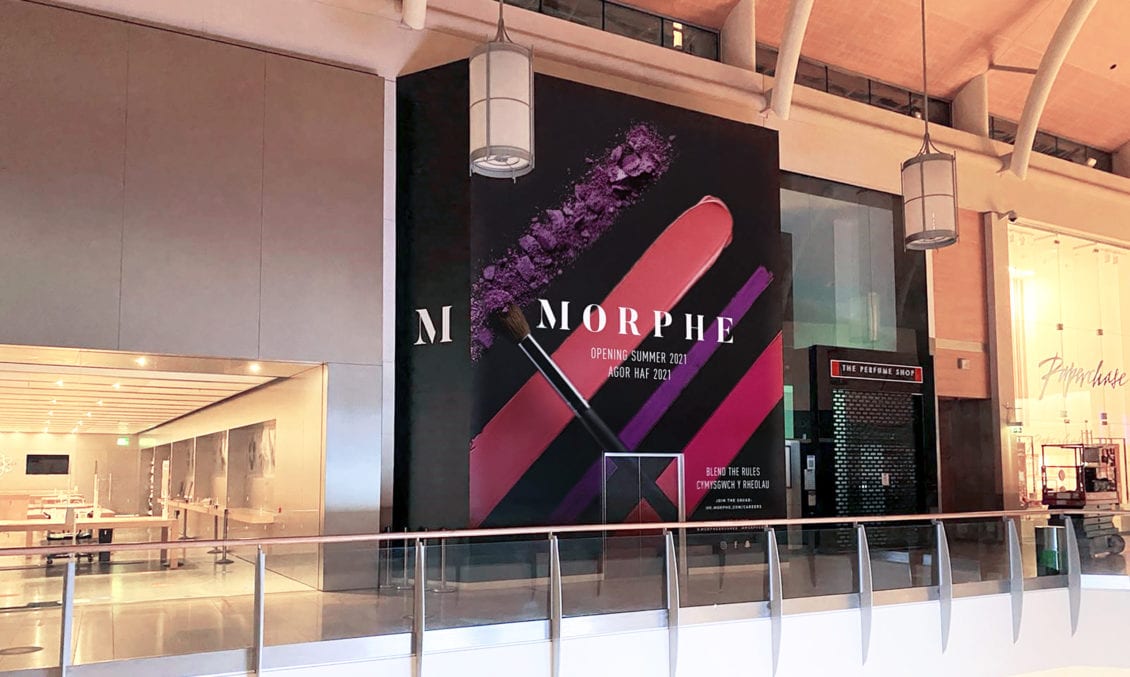 The “Rolling Stones” of early music are returning to North Wales to perform at an international music festival.

Red Priest, named after flame-haired priest Antonio Vivaldi, wowed the audience at St Asaph Cathedral four years ago and the quartet are looking forward to returning to the North Wales International Music Festival in the autumn.

The concert on Friday, September 23, is part of an exciting and varied programme at this year’s festival which is celebrating its 50th anniversary and runs from September 17 to October 1.

Among the other highlights are performances by Welsh folk favourites Calan, the spectacular Mugenkyo Taiko Drummers and the BBC National Orchestra of Wales, along with resident orchestra NEW Sinfonia.

The extraordinary acoustic Red Priest foursome has been described by music critics as ‘visionary and heretical’, ‘outrageous yet compulsive’, ‘wholly irreverent and highly enlightened’, with a ‘red-hot wicked sense of humour’ and a ‘break-all-rules, rock-chamber concert approach to early music’.

According to founder member Piers Adams, the word baroque means many different things.

He said: “Irregular, strange, bizarre, florid, over-the-top, extravagant… words that sum up one of the most extraordinary periods in the history of music.

“This was a time when musical rules were cast out of the window in favour of constant change and invention, leading one well known theorist at the time to state “rules are what I like, and when I like it!

“It is in this spirit that we try to reach to the true, and occasionally mad, heart of the baroque.

She said: “Red Priest have been variously described as the Rolling Stones, Jackson Pollock, the Marx Brothers, Spike Jones and the Cirque du Soleil of baroque music but they are brilliant musicians who are experts at what they do.”

Piers, who plays the recorder, said: “St Asaph Cathedral is a lovely place to play, really light and airy and a good size not like a huge cathedral so it’s a perfect size for us.

“Traditionally Baroque music works well in churches, where it would most commonly have been played in its day. With the reflective stone surfaces, especially in somewhere the size of St Asaph, it sounds perfect.”

The group, formed in 1997, features Piers alongside Adam Summerhayes on violin, Angela East on cello and David Wright on harpsichord.

Piers said the line-up of violin, cello, harpsichord and recorder is a recognised format for Baroque groups.

“We always have quite a mix in our programmes. At the concert in St Asaph we plan to play four big scale pieces and a number of shorter ones.

“We’ll open with Vivaldi’s Concerto in A minor. This is an arrangement of a piece that was originally for four solo violins and a whole orchestra and we’ve reduced it and crammed it all down for our instruments.

“We’ve shared all the orchestral parts among ourselves and rewritten it so it fits all the instruments.

“Tomas Albinoni’s Concerto in D minor is another well-known Baroque piece. He was Vivaldi’s direct contemporary in Venice and it was originally an oboe concerto.

“We’re also playing Bach’s Brandenburg concerto No 5 which is a big scale piece which we’ve had to reduce down in various ways.

“Another piece, our finale, is the Devil’s Trill Sonata by Giuseppe Tartini which was originally written for violin and harpsichord and is more of an expansion than a reduction. Adam has done this wacko arrangement which turns it into all kinds of music styles from demonic tango at one point to something that goes completely crazy at the end.”

Piers explained there were several reasons why the quartet chose the name Red Priest.

“As a recorder player some of the best music for the instrument was written by Vivaldi so I have always had a lot of love for his music. He wrote some amazing incredible and very flashy recorder concertos which I’ve played since I was a teenager.

“The Four Seasons is probably the best-known music that was ahead of its time, very colourful and used all kinds of different techniques and didn’t follow that sort of traditional structure of a piece of classical music.

“He was also very rebellious and that has been one of the key features of our group. We wanted to break away from the classical music norm of people playing in tuxedos and being very formal and a bit austere so we wanted to break down the barriers between the audience and the performers and make it into much more of a show.”