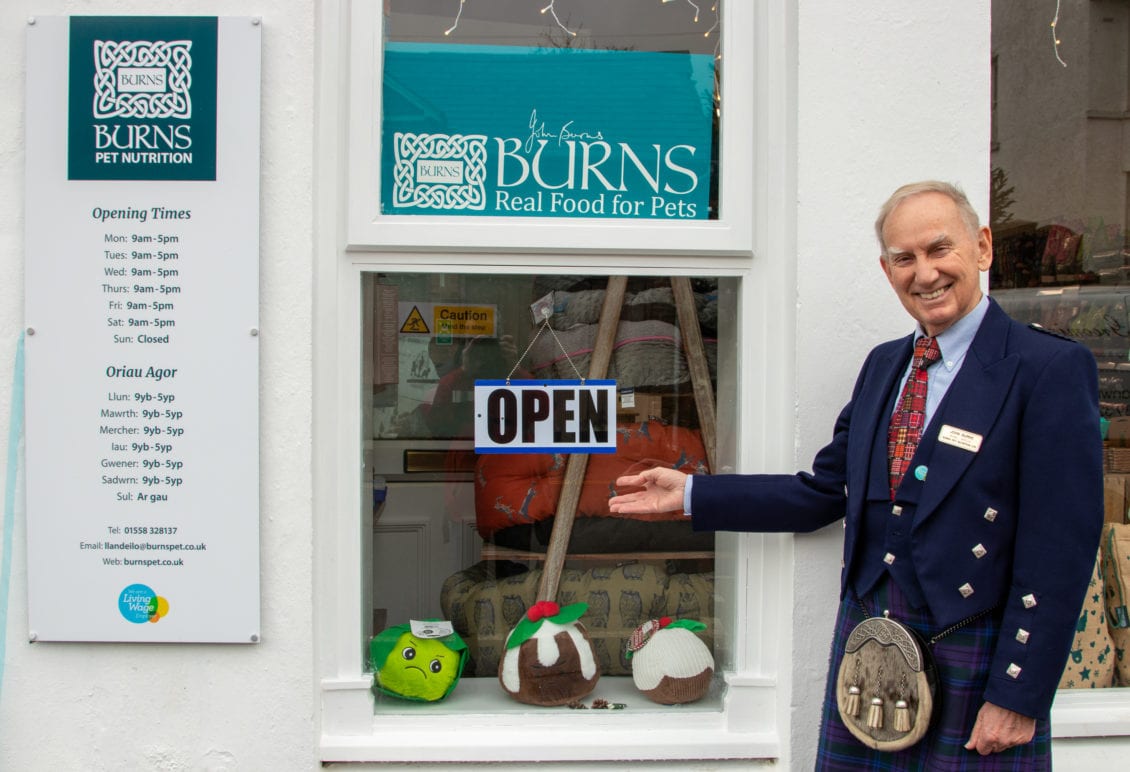 RSPCA Cymru is warning pet owners in the Whitland area to be vigilant after a cat was shot in the head with an air gun.

The concerning incident took place on 11 December when the black and white cat – Luna – returned home with a horrifying wound.

She was taken to the vets where an air gun pellet was found in her head which was removed successfully. Luckily Luna has survived the shocking incident and is recovering from her ordeal.

RSPCA inspector Keith Hogben said: “This air gun attack is very concerning and our thoughts go out to Luna and her owner’s who went through this heartbreaking incident just before the Christmas period.

“Luckily the pellet was removed non surgically and Luna is now doing well at home.”

Luna’s owner Martyn Nash said they were completely shocked that Luna had been targeted in such a way.

“It is sickening that someone could do that to a pet. Luckily Luna is doing well and seems to be okay. We just don’t want this to happen again or to any other animals.”

RSPCA Cymru is now calling upon the local community to get in touch if they have any knowledge as to how, or by whom, the cat was shot. The animal welfare charity is also urging cat owners to be vigilant.

Keith added: “Cats and wildlife are normally the animals that are more susceptible to these incidents simply because they are out in the open with no one to protect them. Unfortunately, air rifle attacks are not as rare as we would like. The injuries caused by such attacks are horrific and often fatal.

“These weapons cause horrific pain and suffering. Anyone caught deliberately using an air gun to injure an animal can be up to six months in prison and/or a £20,000 fine if found guilty under the Animal Welfare Act.

“We’re urging anyone with information in the Whitland area to contact our inspectorate appeal line on 0300 123 8018.” 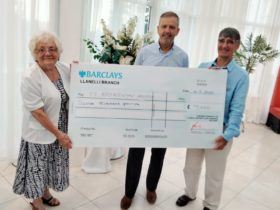 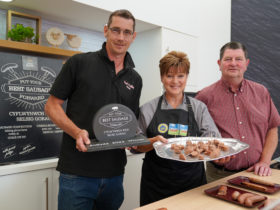