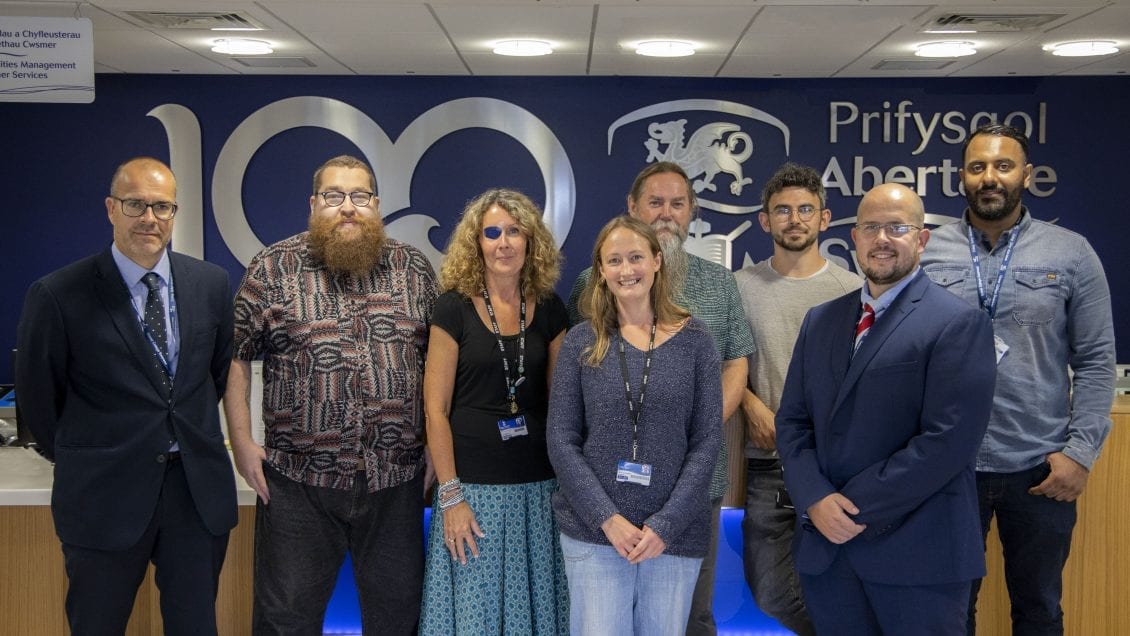 She watched her twin sister fight for her life after contracting the flu when she failed to get the vaccination.

Now nurse Sam Robinson is a trained Flu Champion and is taking the vital message about prevention beyond her own health board to NHS colleagues in England and Northern Ireland.

The 44-year-old, who works in Neath Port Talbot Hospital, has been chosen as one of the faces of this year’s #jabathon.

A week-long social media campaign, #jabathon is part of the NHS Employers flu fighter campaign. It aims to encourage health and social care staff across England and Northern Ireland to share their reasons for getting their flu jab and start a conversation on social media about how important it is.

NHS Employers want to ensure as many healthcare workers get the vaccination as possible to ensure staff and patients are protected and that health and social care organisations are able to cope with winter pressures.

Sam and sister Helen Watts both have asthma, but two years ago only Sam had the vaccination.

After coming down with what she believed was just a cold Helen, from Jeffreyston in Pembrokeshire, ended up on a high-dependancy unit for a week,with what was later diagnosed as the H1N1 strain – more commonly known as swine flu.

Doctors told her she had been lucky to survive as the flu had affected her breathing so badly.

Now Sam, a Flu Champion who vaccinates her colleagues in ABM University Health Board, and Helen feature in a special five-minute #jabathon video.

Sam was filmed during her working day as a clinical nurse specialist at the Wales Fertility Institute, and getting the flu jab from Senior Nurse Dawn Williams from occupational health.

Sam said: “It’s taken Helen a good year to get back to where she was. Her lung capacity was quite reduced.

“I think staff are sometimes reluctant to get the flu vaccination because of some of the myths that go round about it.

“People say, ‘I had it last year and it made me so ill’ and we know that it doesn’t. I don’t think they realise how poorly flu can make you.

“People also say, ‘I had the flu jab and I still had flu,’ but they wouldn’t have had it as bad as they could have because they had the vaccination.”

She added that Helen, a legal secretary, has now recovered from her ordeal but the memories of her fight for life and three-week stay in hospital continue to haunt her and her family.

“Her children were very upset about it,” said Sam.

“And I think Helen is really still traumatised.”

This year’s national flu vaccination campaign is now underway across Wales and those in the at-risk category, which include people with asthma, will be invited to their local GP surgery for their free vaccination, as will children aged two and three.

All children in primary schools from reception to year 6 are also being offered the nasal-spray vaccine in school.