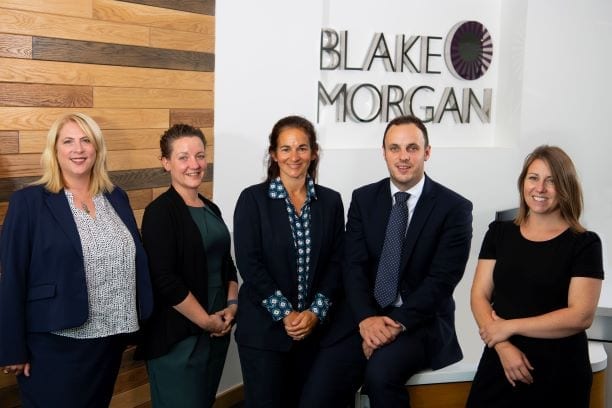 Prendergast C.P. School, Haverfordwest, have returned with silverware from a national rugby competition.

The school proudly represented Pembrokeshire at the WRU National ten-a-side competition at Dunvant RFC in Swansea.

After cruelly being eliminated from the knock-out stages of the main event on the toss of a coin, the team bravely reached the final of the second-tier competition, the Alan Griffiths Trophy.

Here they faced Newton but, with nothing to choose between the teams, the match was tied and the silverware shared.

Earlier Prendergast had been in a group alongside Nantymoel, Ynysmaerdy, Ysgol y Dderwen and Melin Gruffydd.

They sailed through the pool stage winning all four games and only conceding one try.

This took them into the Cup competition in the afternoon and their first game was against YGG Abercynon.

The organisers decided that the only way to break the stalemate was on the toss of a coin. Unfortunately Prendergast lost pushing them into the Alan Griffiths Trophy competition and, ultimately, silverware.

The hard work, skill and determination of the Prendergast team shone throughout the competition and everyone at the school are justifiably proud of them.