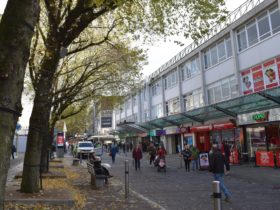 Seven men have been charged with conspiring to sell large quantities of cocaine following a series of raids across Cardiff, Bridgend and the West Midlands earlier this week.

Tarian, the regional organised crime unit for southern Wales, supported by the National Crime Agency (NCA), executed a number of warrants on Tuesday (January 14), as part of Operation Vermont.

The following have all been charged with conspiracy to supply Class A drugs:

Gooch, Sutton, Evans, and Webber appeared at Cardiff Magistrates’ Court yesterday (January 15). Webber was bailed, while the others were remanded in custody. 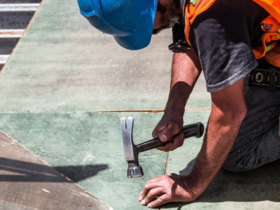 How to spot a Rogue Trader