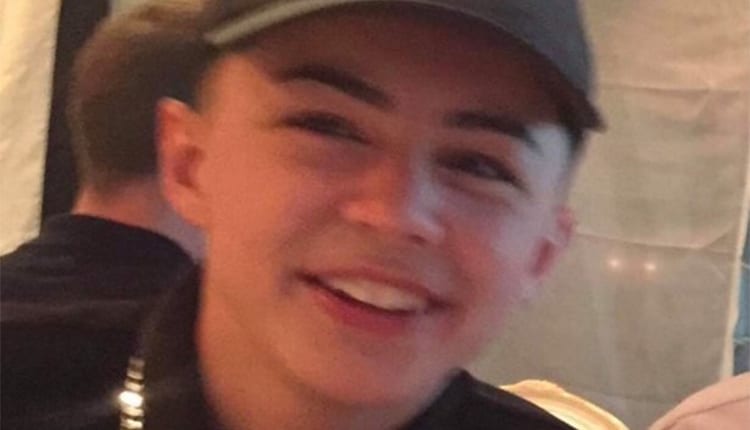 After the OCG’s encrypted drug deal chats were cracked, officers had the evidence they needed to blow the lid on this drug dealing network and uncovered what proved to be a large scale drug dealing business.

Not only was the OCG involved in drugs, but detectives uncovered chats on the dark web about purchasing and importing firearms and silencers. It was uncovered that a number of those involved were in possession of loaded firearms and ammunition.

The firearms and ammunition were forensically linked to Jay Abdul, 39, from Barry, whereby fingerprints and DNA were found on the items.

Earlier this year, a man was sentenced to seven and a half years for possessing a Section 5 prohibited firearm. Intelligence suggested he was storing it on behalf of Abdul. Following a forensic examination Abdul’s DNA was located on the magazine of the gun.

Operation Dorado – the investigation in to the trafficking of Class A & B drugs in South Wales, estimated the amount of drugs trafficked by the OCG from the seizures during the investigation and the chat evidence as:

For sentencing for their role in the conspiracy to supply Class A & B drugs and firearm offences:

For sentencing for their role in the conspiracy to supply Class A & B drugs:

Detective Inspector Gareth Grant, of Tarian, said: “The safeguarding of our communities will always be our priority.

“Whilst the seizure of the firearms during this investigation is very disturbing I want to reassure people that guns like this are, thankfully, very unusual here in south Wales.

“Such was the weight of evidence against the majority of these defendants they that he had no option but to enter guilty pleas. This is down to the hard work and dedication of my investigation team.

“The success of this investigation demonstrates that we will relentlessly pursue those involved in large scale criminality to ensure effective justice is sought against such individuals and they are brought to justice.”