Share your memories for new exhibition at Ceredigion Museum 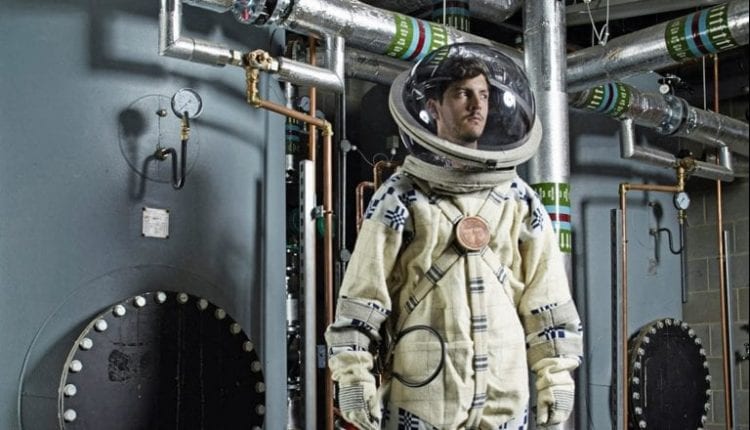 Members of the public are being asked to contribute their memories of the first moon landing for a new exhibition which opens at Ceredigion Museum in Aberystwyth next month.

The museum will welcome visitors through its doors on Saturday, July 20, to the Year of Discovery 2019 exhibition to celebrate the story of human endeavours, with objects selected from the museum collection.

[aoa id=”1″]It’s a significant date, as on July 20, 1969, American astronauts Neil Armstrong and Edwin ‘Buzz’ Aldrin became the first humans ever to land on the moon. About six and a half hours later, Armstrong became the first person to walk on the moon and famously declared: “That’s one small step for man, one giant leap for mankind.”[/aoa]

The museum is seeking personal memories from members of the public about the moon landing for a new exhibition, ‘Because it’s There’, celebrating human exploration.

The museum is asking: “Do you recall this momentous occasion? Where were you? What were you doing? Could you believe what you were seeing? Did you wonder what was next for mankind?”

Andrea DeRome, the museum’s collections access officer, appealed for help. “We need your memories of the moon landing and mankind’s ventures into space to form an integral part of the exhibition,” she said. “We look forward to hearing from you.”

Anyone wishing to take part is asked to contact Andrea by e-mail [email protected] or telephone the museum on 01970 633088.

The exhibition will launch on July 20 and run until Saturday, October 12.  The museum is open Monday to Friday from 10am until 5pm and entry is free!