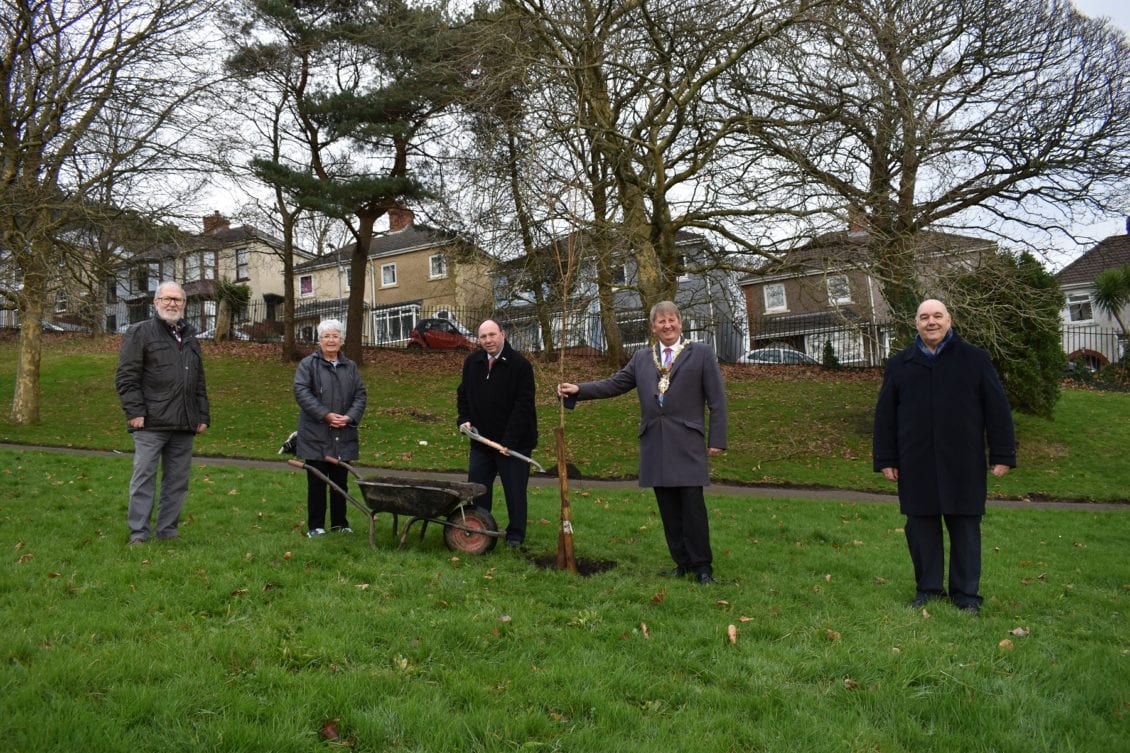 A trainee schoolteacher, a Costa Short Story Prize finalist, and an author whose work has been broadcast on BBC Radio 4, are among the 12 authors shortlisted for the 2022 Rhys Davies Short Story Competition.

The competition recognises the very best unpublished short stories in English in any style and on any subject up to a maximum of 5,000 words by writers aged 18 or over who were born in Wales, have lived in Wales for two years or more, or are currently living in Wales

Originally established in 1991, there have been nine Rhys Davies Short Story Competition contests to date, and in 2021 the competition was relaunched by Swansea University’s Cultural Institute on behalf of The Rhys Davies Trust and in association with Parthian Books.

The overall winner will receive £1,000 and will have their winning entry featured in The Rhys Davies Short Story Award Anthology 2022, to be published by Parthian Books in October 2022.

All twelve stories will be published in the 2022 Rhys Davies Award Anthology, published by Parthian. Edited by Dr Elaine Canning, Head of Special Projects at Swansea University, the collection will also include an introduction by the multi-award-winning writer and guest judge Rachel Trezise. Each of the shortlisted writers will also receive £100.

Guest judge Rachel Trezise said: “It’s been an exceptionally difficult job selecting just twelve stories to represent The Rhys Davies Short Story Award entrants this year given the standard was so very high. In the end, the shortlisted stories included are brilliant samples of short story writing at its best—intriguing characters, clever plotting, powerful language and engaging themes—features Rhys Davies was known and of course, loved for. Many of the stories are set in Davies’ own south Wales valleys but there are urban settings too, and themes that range from identity and belonging to isolation, estrangement and grief.”

Born in Blaenclydach in the Rhondda in 1901, Rhys Davies was among the most dedicated, prolific, and accomplished of Welsh prose-writers in English. He wrote, in all, more than 100 stories, 20 novels, three novellas, two topographical books about Wales, two plays, and an autobiography.

Richard Davies of Parthian Books said: “The Rhys Davies Short Story Award is the major prize for short story writing in Wales. From Leonora Brito to Tristan Hughes to Kate Hamer, the winners have always been writers of the highest standard and it will be an honour to publish the work of the finalists in a special anthology dedicated to this Competition.”

The winner will be announced on 30 September 2022.