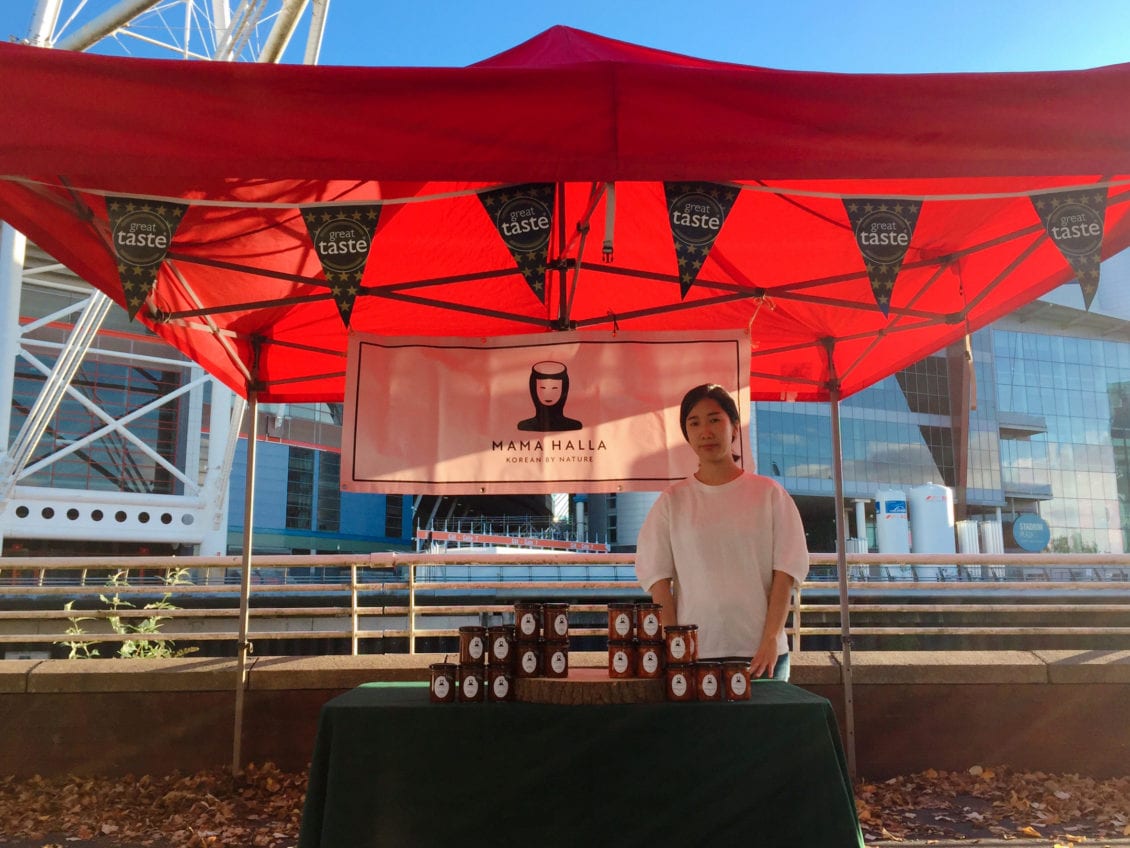 Cardiff University medical student Lewis Oliva has won silver for Team Wales in the men’s keirin at the Commonwealth Games in Australia.

Lewis rode brilliantly in Friday’s final after qualifying through the heats of one of the most unpredictable and exciting events in track cycling.

Lewis’s success was the third medal secured by a Team Wales athlete at the Gold Coast Games so far.

“I can’t believe it. Everything for the last two years has been building up to this.”

Lewis, 25, left the British Cycling programme in 2016 to take up a place on the University’s undergraduate Medicine programme and join Welsh Cycling.

He said he was inspired to become a doctor by what he saw on the wards during work experience.

“You think that doing standing starts on a Monday morning is actually that important — and it’s not,” he said in an interview before the Games.

“When you get marched round the children’s oncology ward up at the Heath [University Hospital of Wales in Cardiff], that’s a real sense of perspective. That’s some real serious stuff.”

Stuart Vanstone, Head of Sport at Cardiff University, said: “Lewis is a model student balancing his academic work and sport at the highest level. A silver medal is a great achievement and testament to the hard work he has put in over the years. Well done Lewis!” 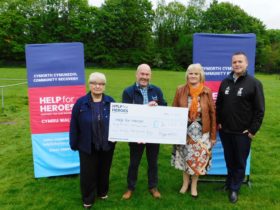