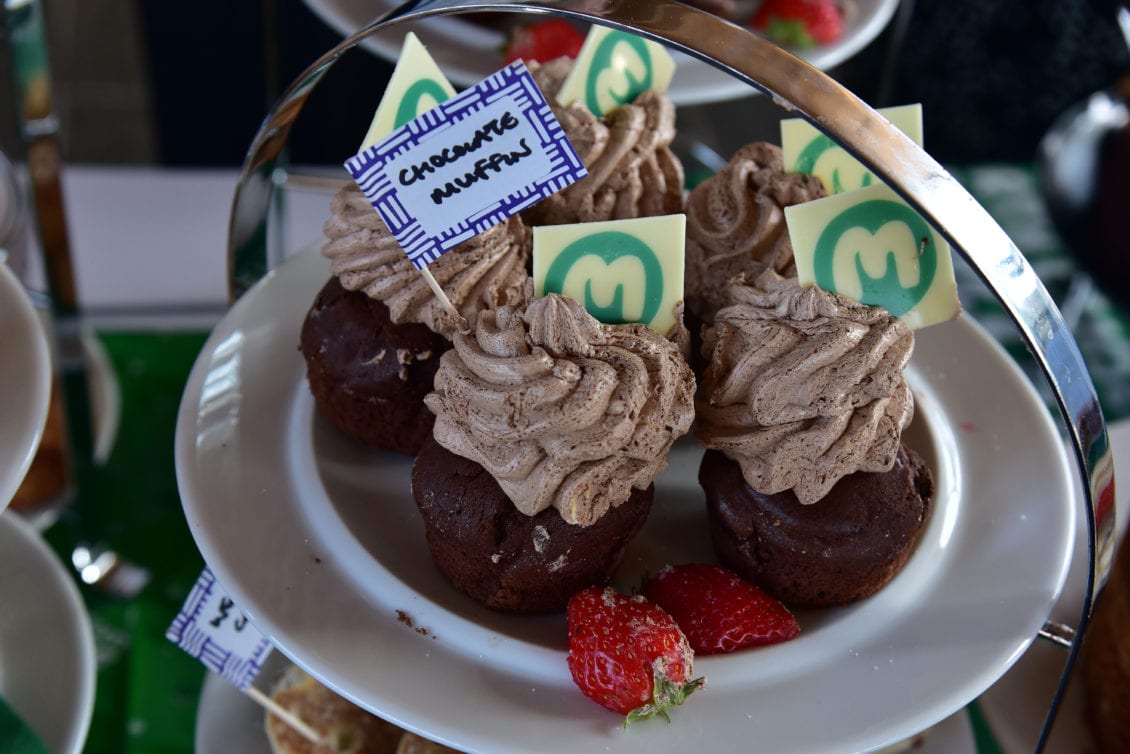 This November, Welsh homelessness charity, Llamau, is asking you to help end homelessness in Wales by spending one night sleeping out at Cardiff City Stadium.

Sleep Out Cardiff is the largest sleep out event in Wales. On 22nd November, participants will build their own shelter and sleep in it overnight, whilst raising funds to end homelessness for young people in Wales.

Many people who are sleeping on the streets today were homeless when they were younger as well, which is why Llamau believes that the only way to end homelessness is to start by ending youth homelessness. Llamau steps in early to support the homeless young people of today, to prevent them becoming the homeless people of tomorrow.

All of the money raised at Sleep Out will go directly towards preventing homelessness, providing safe accommodation, and supporting people to move on from homelessness for good – people like Michal.

“The day I found myself homeless was one of the darkest and most hopeless nights. I felt like my dreams and ambitions in life had been destroyed.

“I was only 17 when I become homeless. It all started when my parents separated. After my dad left home, things became extremely difficult. We’d go without food, some nights without electric or gas, and my sister and I were responsible for looking after our 5 younger siblings. It was very difficult to keep going to college. I would come in late most days, but I was too embarrassed to tell my teachers why.

“My mum was finding it really hard to cope and spoke to the council, which led to us being assigned a support worker. The situation at home continued to get worse, until eventually my siblings were taken into care.

“I stayed with family members for a while, moving from house to house, but it just wasn’t working out and, with nowhere to go, I had to spend a night on the streets. It was the worst night of my life. I was tired, cold and hungry but I had nowhere to go. I told my social worker the next day, and ended up seeing a homelessness officer. My confidence was absolutely destroyed. I felt like giving up on my ambition to join the police force, throwing away all my commitment and hard work. I had lost all hope.

“I stayed in a B&B for a month before moving into a hostel. At the hostel, I ended up getting involved with the wrong people, which had a bad influence on me. I was changing as a person, becoming aggressive, and that simply wasn’t me. I stayed at the hostel for a month, until I found out I would be moving to Llamau.

“Living at Llamau has been amazing. It has changed me for the better and made me realise my potential. Every support worker in Llamau has shown me that I can trust them. I can talk with them about anything. The staff at Llamau helped to bring my hobbies back to life and have supported my career ambitions. I’ve had the opportunity to speak with police officers about my career, and have applied to the Police Specials, which is something I would never have dreamed of achieving.

“Llamau has completely rebuilt my confidence, given me so many opportunities and, most importantly, showed me that there is always hope, even when you think your life is over.”

What you can expect if you take part