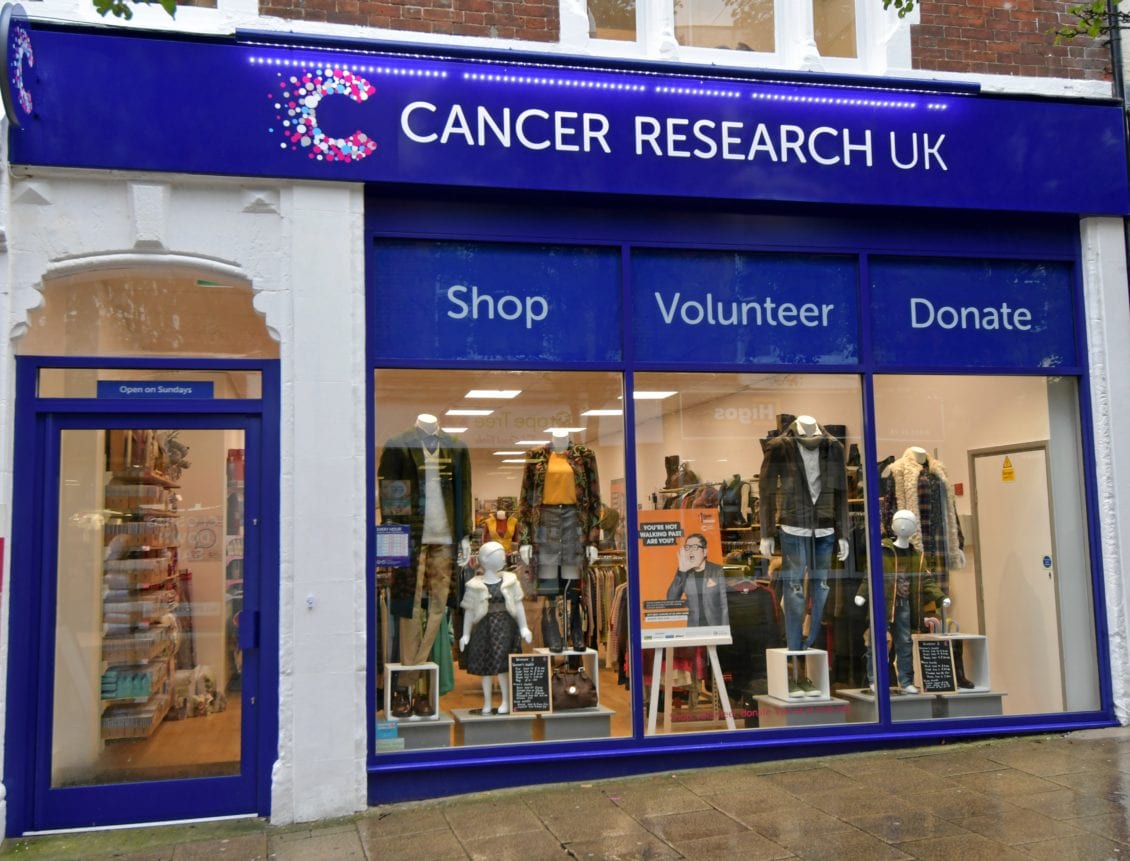 With cigarettes costing £10 a packet and nearly of quarter of Welsh residents living in poverty, ASH Wales is asking, ‘Who Can Afford to Smoke?’.

This week the tobacco control campaign group will call for action to tackle smoking among Wales’ most deprived communities, where up to a quarter of residents smoke.

It has warned that smoking contributes to the deprivation facing many families across Wales and says that quitting the habit would lift hundreds of thousands of people out of poverty.

To find ways of tackling the problem experts from across Wales are gathering at the annual Wales Tobacco or Health Network (WTHN) conference in Cardiff on Wednesday (February 20), which this year is entitled ‘Who Can Afford To Smoke?’.

Currently 24% of people in Wales live in income poverty. Yet despite facing huge financial challenges they are the most likely to smoke, with 28% of those living in Wales’ most deprived areas smoking compared to 13% in the most affluent parts of the country.   The lowest rate of smoking is in Monmouthshire at 13% compared to the highest in Neath Port Talbot at 25%.

And the situation shows no sign of changing with the gap in smoking prevalence between Wales’ most deprived and least deprived areas having barely fallen in the past decade.

Meanwhile 43% of unemployed people in Wales smoke – a figure that has risen in the past decade despite increased tobacco control legislation.

“Nicotine addiction places a huge financial burden on smokers and it is the most deprived members of our community that are hit the hardest.

“The high cost of tobacco combined with the power of nicotine addiction means many smokers will prioritise fags over food or fuel or allow their debts to spiral.

“This has a devastating impact on the health and well-being of them and their families, and is a particular concern given the challenges many are facing since the introduction of Universal Credit.

“It is important to emphasise that smoking is an addiction not a lifestyle choice and what is needed is targeted smoking cessation support for those in our most deprived communities who are desperate for help to quit the habit.”

Research carried out by ASH has shown that 28% of those living on the breadline across the UK would be lifted out of poverty if they gave up smoking.

The average smoker in Wales spends more than £160 a month on tobacco with 20-a-day smokers shelling out around £327 a month and £4,000 a year to fund their habit.