Dating back to the 12th century, the former Old House Inn in Llangynwyd has re-opened as a 120-seat wedding venue under the ownership of property developer and publican Steffan Jones. The newly refurbished pub, now known as The Old House 1147, will also continue to serve in its traditional function as a bar and restaurant.

After acquiring the site in October 2016, Steffan and his father Jeff spent three years restoring the pub to its former glory. The Jones family has held a relationship with Lloyds Bank for more than 30 years, including a £150k refinancing of its construction business, SSJ Rentals, to support the seven-figure restoration.

The project also includes a modern extension to the building that has helped the business expand its dining capacity by 50 per cent to more than 180 covers.

Phase one of the renovation is now complete, including the bar, restaurant and two kitchens. However, plans are in place for further development that will create seven boutique rooms for holidaymakers, which Lloyds Bank is supporting with additional funding.

Steffan Jones, owner of The Old House 1147, said: “This pub has always been popular but it needed a lot of modernisation to ensure it was a fitting destination for people visiting and staying in the stunning Llynfi Valley setting that surrounds it. It’s a true privilege and great encouragement to see people enjoying it again as we look to build out our marquee wedding and boutique hotel businesses in the future.

“Lloyds Bank has been by the side of my family as long as I can remember. Their flexibility has been invaluable not only in ensuring the smooth progress of the project but also in enabling us to achieve what we wanted for a pub with such high cultural value in South Wales.”

Daniel Phillips, relationship manager at Lloyds Bank Commercial Banking, said: “The re-opening of The Old House 1147 is the result of years of hard work and dedication from Steffan and his family. As well as raising significant funding, they’ve delivered the majority of the renovation work themselves while meeting the government’s heritage standards for such a historic building.

“We’re looking forward to supporting the future growth of the business as part of our commitment to help Britain prosper, which has seen us pledge £1.1 billion to support Welsh businesses this year.” 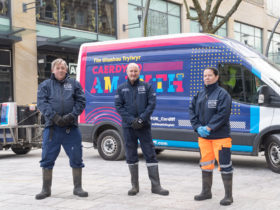 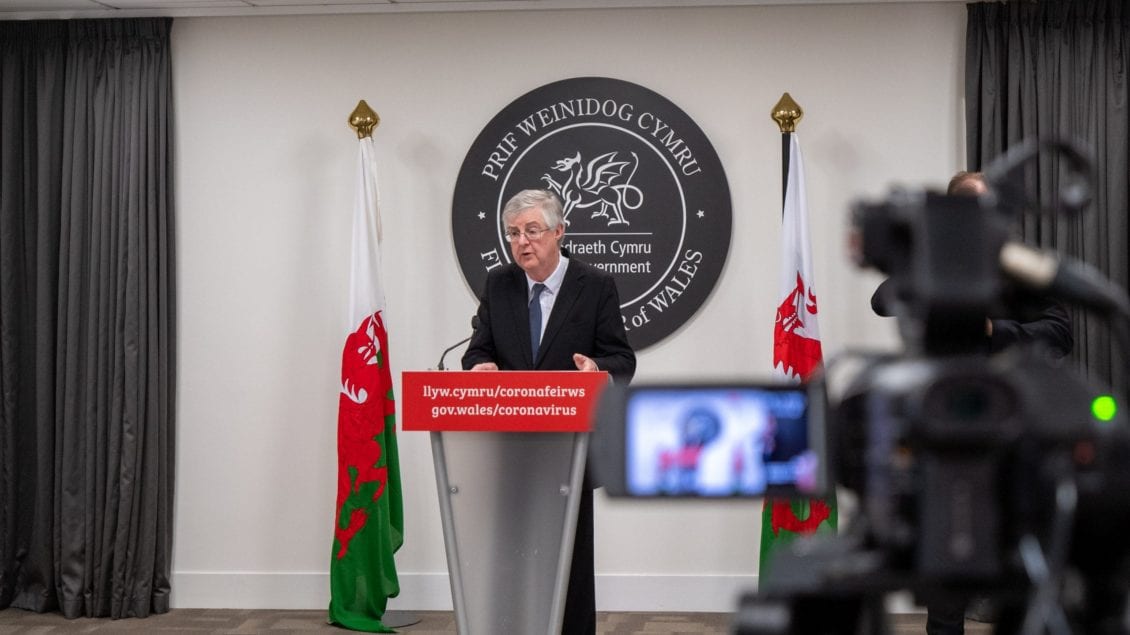 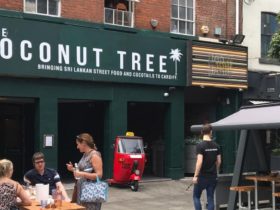 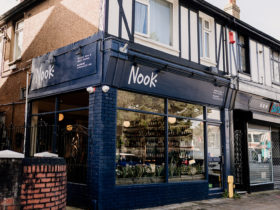