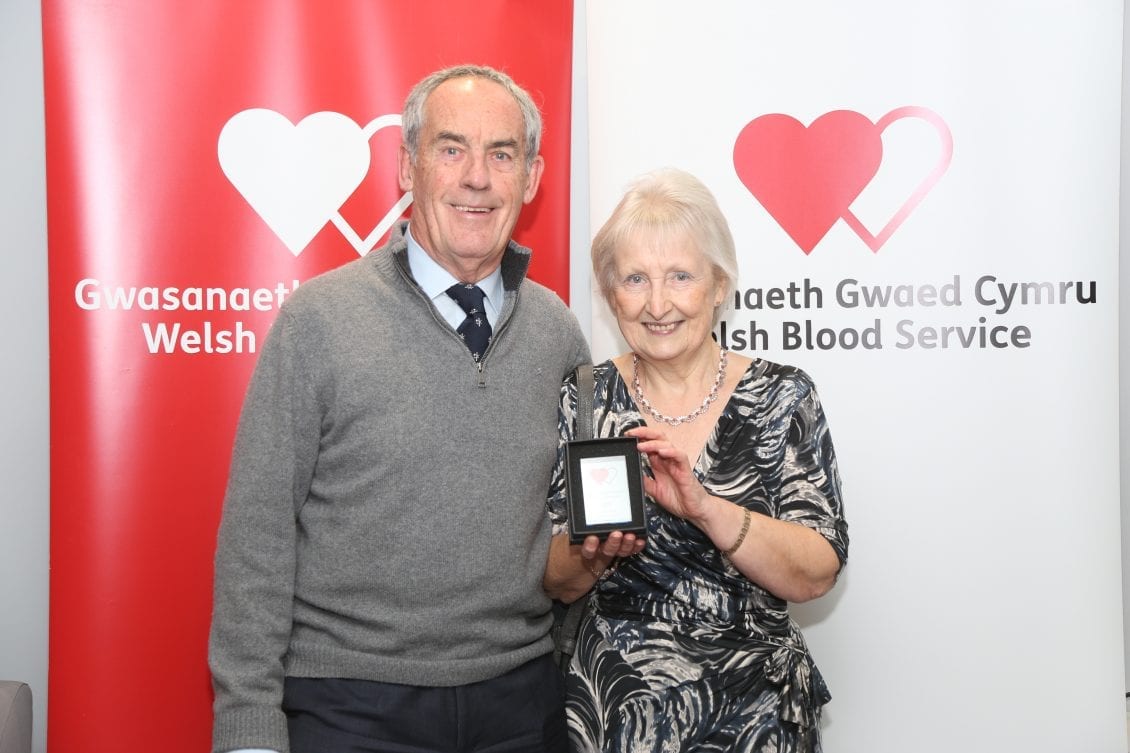 Rougemont School has launched a purpose-built education building, just in time for the start of the new term, after securing multi-million-pound funding from NatWest. 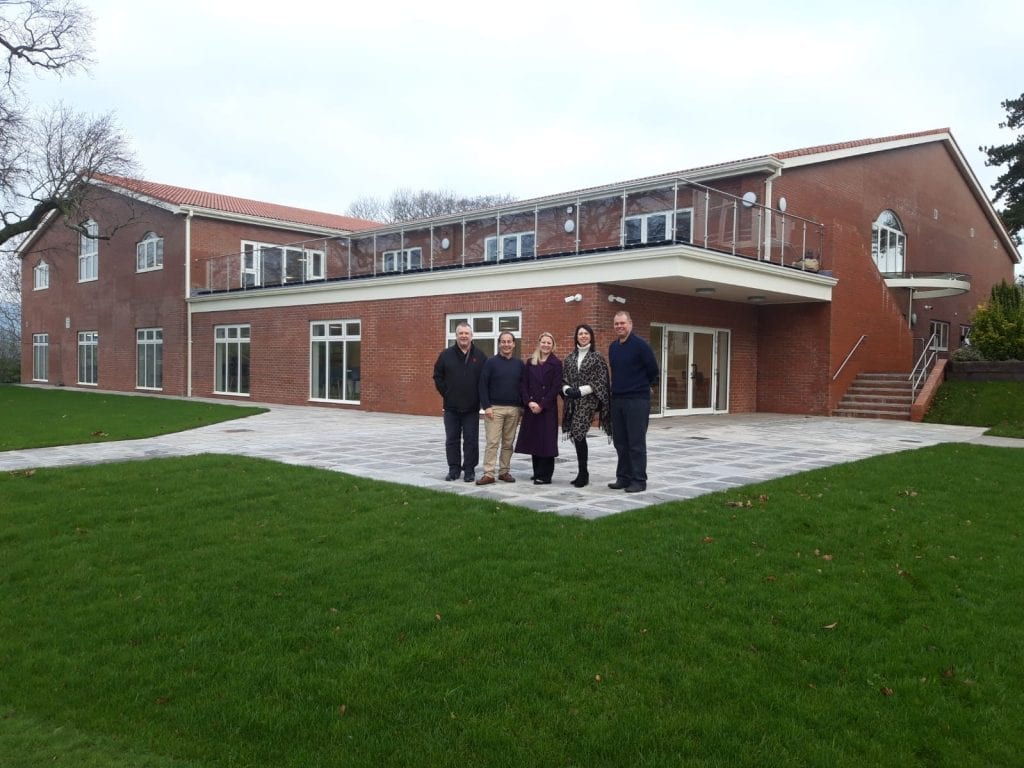 The Newport-based independent school used a £3.5 million funding package from NatWest to deliver state-of-the-art facilities worth £4.28 million, including a new landmark building which houses a 600-seat auditorium, sixth form centre and refectory.

The new facilities which opened December 2018, will complement the vast array of opportunities already on offer to pupils. The 60-seat auditorium will position the school as a centre of excellence for the performing and creative arts and will serve the wider community, providing space for events and conferences. 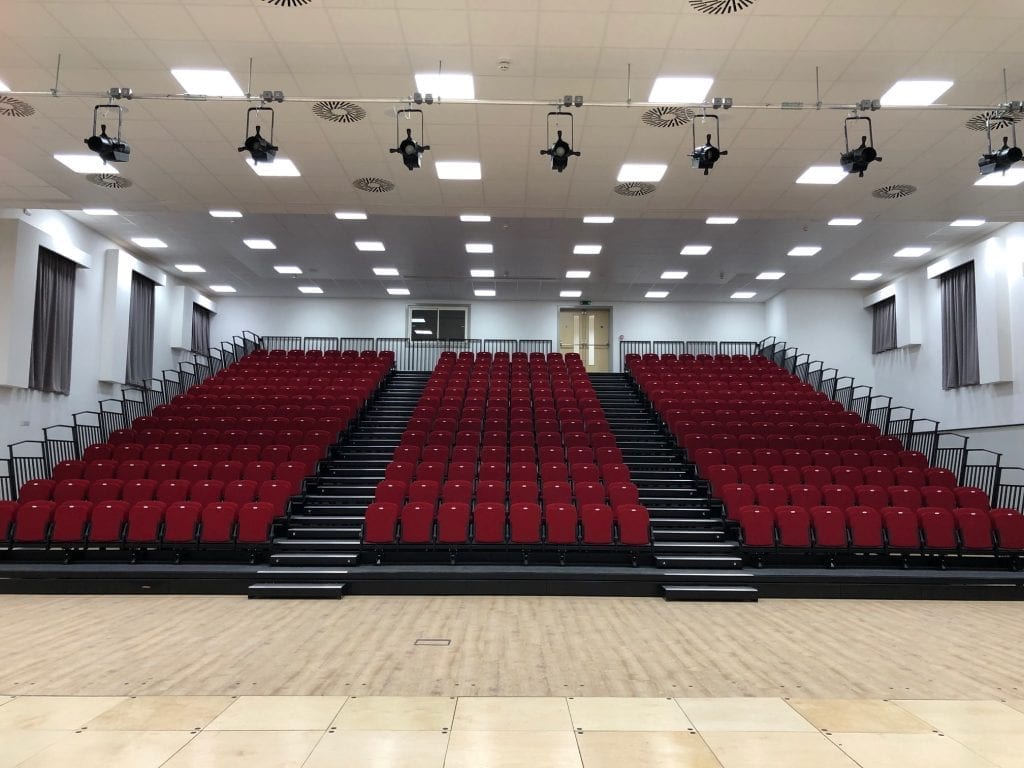 Located in 55-acre grounds, Rougement School was founded in the early 1920s and is ranked by Estyn as one of ‘Wales’ highest performing schools’ with A Level results in 2018 the best in South East Wales. The school provides teaching and enrichment facilities for 560 pupils ranging from age 3 to 18 years.

The new build supports the Schools’ new Scholarship programme with multiple Sixth Form, Senior and Prep School Scholarships available to pupils both at Rougemont and in the local widercommunity. Rougemont School recently announced a partnership with Hollies Day Nursery. The multi-award-winning nursery will now sit alongside Rougemont’s Infant Building, allowing children aged from as young as six weeks to benefit from the school’s facilities.

“The pupils are all very excited about using the new facilities. The funding from NatWest has enabled us to bring this project to life and ensure we continue to provide the best possible educational facilities for our pupils. The new spaces will also be enjoyed by the whole of the community.”

Andy Knight, the School’s Director of Business and Finance said: “The arrival of the new build is a key moment in Rougemont’s history with the School now keen to put itself at the heart of the community.  Our fantastic facilities will be available to hire for local clubs and organisations.”

Zoe Mott, Senior Relationship Manager at NatWest, said: “Rougemont School has always prided itself on offering fantastic facilities that supports its pupils’ education. Whilst working with the team on the redevelopment, every aspect has been carefully thought out, with both the pupils and the local community’s best interests at the forefront of all decisions. The school now has some of the best facilities in the country.”