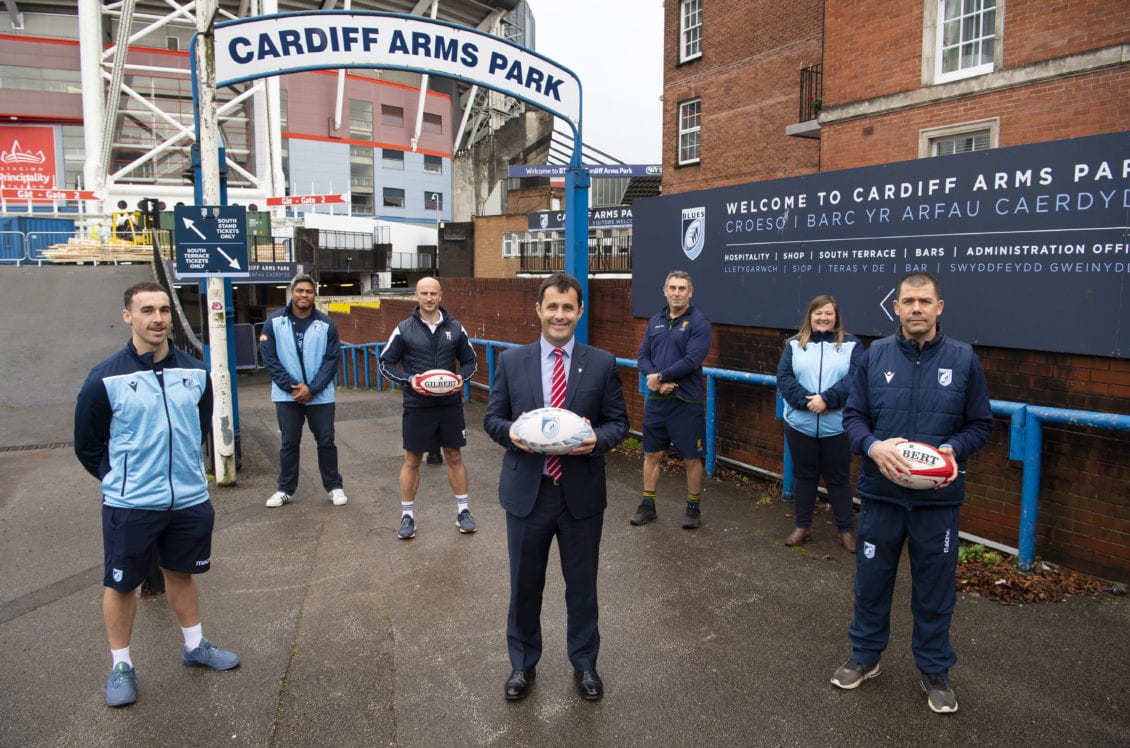 The statue of slaver and Waterloo war hero Sir Thomas Picton is to be removed from the Marble Hall of Heroes in Cardiff City Hall.

The decision was taken following a debate and vote held at Cardiff Full Council.

Cardiff’s first Black Lord Mayor, Cllr Dan De’Ath, called for the statue to be removed because of Picton’s links to slavery and his documented torture of a teenage girl forced into slavery in the West Indies.

The call to remove the statue was backed by Council Leader, Cllr Huw Thomas, who said: “There have been well-publicised calls in the wake of the Black Lives Matter movement for a reassessment of how individuals in British history with involvement in slavery are commemorated. Specifically in Cardiff the debate has focused on the statue of Sir Thomas Picton in City Hall.

“I am pleased our Council has taken the decision to remove this statue and I’m also pleased that this decision was made following a public debate and a democratic vote.

“However, whilst gestures such as this are important, they cannot deflect us from the harder task of trying to address the challenges still experienced by Black communities today.

“Although Cardiff has a proud history of multiculturalism, and a tradition of celebrating diversity, this cannot be an excuse for complacency or inaction, and we must acknowledge that there are people of colour in this city today who must deal with racism as a feature of their everyday lives. It is important therefore in my view that we too reflect on how we can address the issues faced by Black communities in the city. This is why I am setting up a task force to work with Black and BAME communities in Cardiff to establish what more the Council can do to support them. I am eager that this avoids just being a talking shop where the same discussions we’ve heard for decades are repeated. Rather, I want to hear from new voices, and focus on tactical issues where the Council can act quickly, and galvanise change in others, responding to the real needs of our communities.”

The statue of Picton will now be boxed over in the Marble Hall while an application is made to make alterations to what is a Grade1 listed building. The application will be made to Welsh Government who will take advice from CADW, its historic environment service. This process could take in excess of 20 weeks.