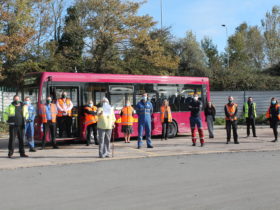 The CEO and founder of Cwmbran-based Comparison Creator has been awarded Leader of the Year at this year’s Fintech Wales Awards.

Steve was named Leader of the Year at the Fintech Wales Awards, held last week in the Tramshed, Cardiff, in which 42 shortlisted finalists were nominated for 11 awards in total. The awards recognise the achievements of the thriving FinTech sector across the country, bringing Wales’ leading innovators and digital experts together in an evening of celebration.

As an emerging tech region, Wales has the fastest growing digital economy outside of London and with solid growth of the financial and professional sector in Wales, the platform is set to support the country’s digital revolution.

It now powers seven financial product comparisons through MoneySuperMarket, with plans to introduce a further five in the next year. It is one of the only independent multi-channel comparison providers in the UK and allows consumers to review policies based on the cover provided and the quality of the product, not just price.

Steve said of his award: “I am delighted to be named Leader of the Year by Fintech Wales. It’s been a tough year for many businesses but despite the pandemic we have continued to grow and our profits have soared by 54%.

“I am so proud of what we have achieved at Comparison Creator and I have a brilliant team around me who work hard to get these sorts of results. We have grown so much since 2010 and will continue to enhance our offering to our comparison website and partners and consumers.

“It’s been amazing to launch new products, with the support of big comparison sites such as MoneySuperMarket, and it’s given us the confidence to branch out into new markets and really plan ahead for the next decade of Comparison Creator. I remain excited for the future.” 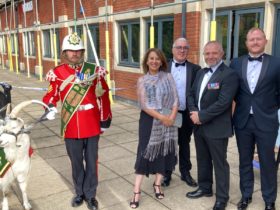 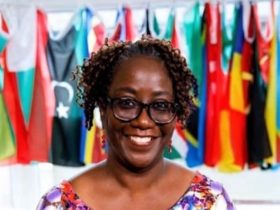 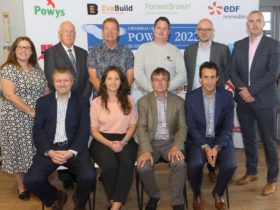