A former Swansea University student has shaken up the drinks industry with her non-alcoholic craft beer business.

Joelle Drummond was inspired after her partner -and co-founder – Sarah McNena gave up drinking. Fed up with the lack of variety the low/no alcohol beer market offered the duo created their own Drop Bear Beer Co just nine months ago.

Even though it’s early days for the company, Drop Bear is already causing a stir. They pair sold 3,500 bottles in the first month of production, showcased their beer in the House of Commons as well as at various festivals and have spoken about their products on a US radio show.

Despite demonstrating a talent for business, Joelle studied a degree in French and Italian before graduating with a Master’s in Translation and Interpreting.

She said: “Swansea University gave me a brilliant grounding when it came to creating Drop Bear. I have learned how to cope efficiently in stressful times, how to solve problems effectively, how to think and react quickly and most importantly, how to analyse situations. You always have think on your feet.”

Joelle said the transferable skills she earned as a student have been vital to the business.

“My in-depth analysis skills have assisted our business greatly when it comes to understanding the market and how to differentiate our brand from existing ones. The communication skills have also helped me deal with distributors and customers.”

Joelle launched Drop Bear in the humble surroundings of her kitchen, armed with a saucepan, jam thermometer and a pile of library books on home brewing. 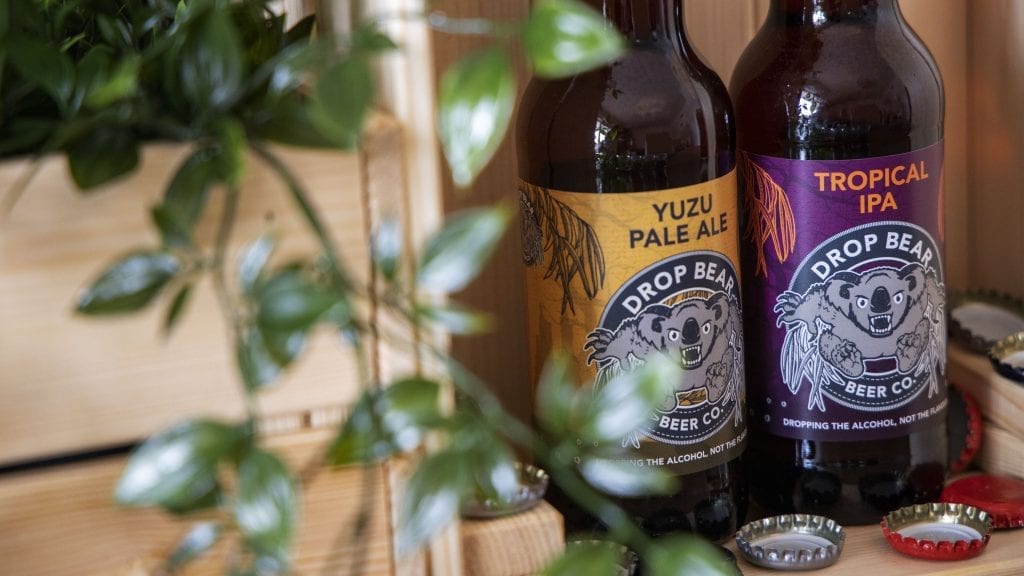 After long nights – and even an exploding thermometer – Drop Bear Beer was born in October 2018. A 0.5% craft beer, which is a 100% natural, vegan and low calorie, it comes in two varieties with another due to launch in the autumn.

Joelle said:  “We are passionate about ensuring sobriety is just as exciting and that fans of craft beer can continue to enjoy the excitement of craft beer even after giving up alcohol.”

Latest statistics show sobriety is not only a lifestyle choice. Market research company Nielsen says alcohol-free beer is the fastest-growing trend in the drinks market and non-alcoholic beer sales were up 58 per cent compared to the year before.

Joelle added: “I think people are choosing to live more mindfully and are more aware of the health risks of alcohol. We aren’t here to lecture people on their drinking habits. We want to empower people with the knowledge to make their own decision and offer a high quality, healthy product if they choose to limit their intake.”

“Starting your own business is easier than you think and can be incredibly rewarding.  It’s also one of the best ways to gain business skills – Joelle’s story just goes to show how enterprising our students can be. At Swansea University, we encourage and support our students to develop their skills through workshops, initiatives and to gain valuable experiences that will help them test their idea and support them in starting their own business, be it self-employed, a social enterprise, freelancing or a tech business.”

Principality Commercial named as gold standard in the lending market 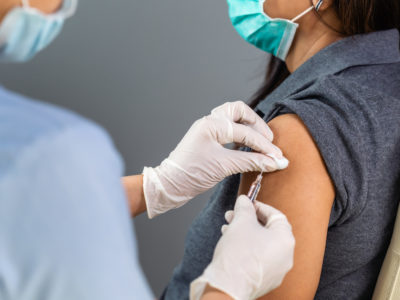 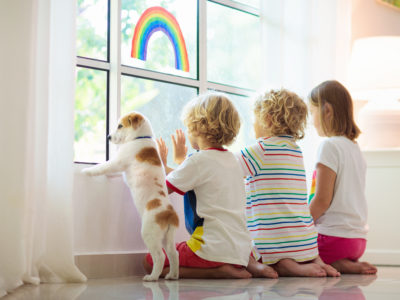 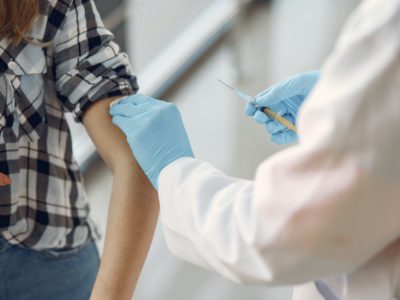