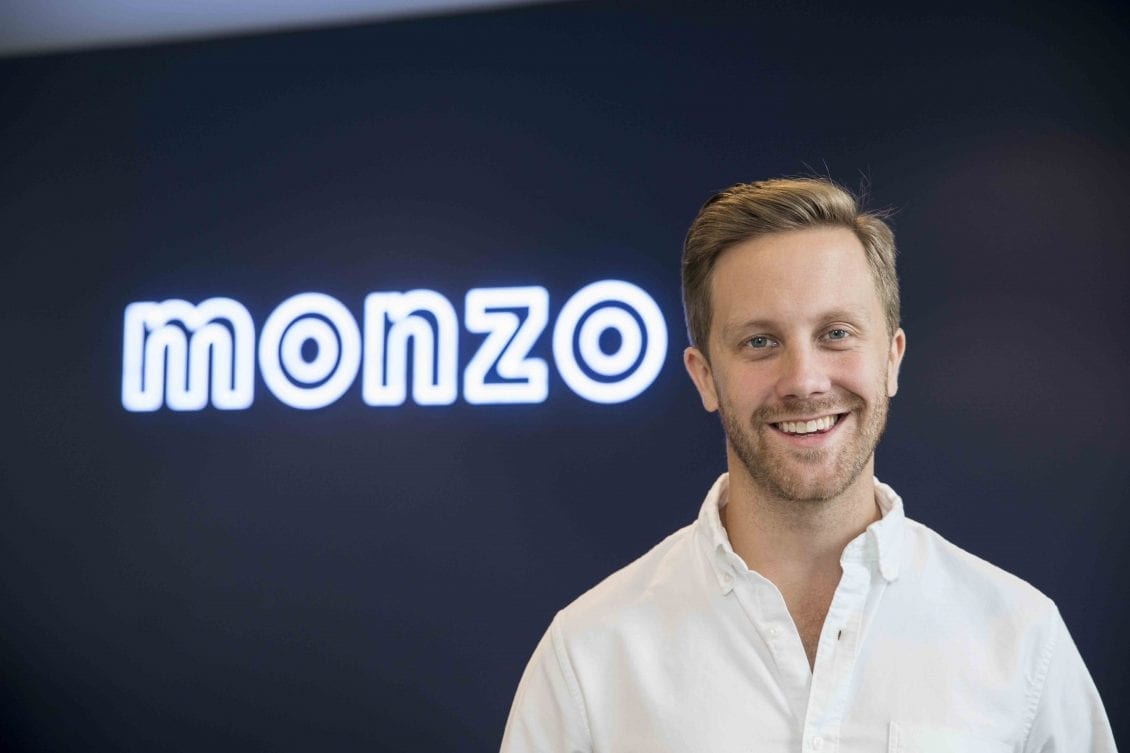 Monzo doubles valuation to over £2bn

To coincide with National Bike Week, the Council is consulting with residents in Cardiff, asking for their views on roads which are well used by cyclists in the city which are in need of repair.

Each year, the council has an allocated highways budget to fix, repair and resurface roads across Cardiff. In the UK, there is a national backlog of road repairs and the Local Government Association has estimated that this could reach as high as £14bn by 2020.

Each local authority across the UK is using the budgets available to keep the roads in the best possible condition with the money that is available. There is a technical process in place that analyses road surfaces and advises the council’s resurfacing strategy, but this this does not always take into account the experience for cyclists.

In Cardiff, a proportion of the highways budget for this financial year has been allocated to specifically look at routes which are used heavily by cyclists.

Cabinet Member for Sustainable Planning and Transport, Cllr Caro Wild has launched the survey to ask residents who cycle to put forward routes in the city which they use, or would use, which have poor surfaces, and list up to five of the worst roads or areas.

“When travelling in and around the city, we want people to leave their car at home and use sustainable forms of transport. To make this happen, we have to make both cycling and walking more appealing and we will do this by improving both the accessibility and infrastructure and we are committed to making this happen.

“Potholes and poor road surfaces can cause serious injury to people riding bikes and add to their vulnerability. This includes many people new to cycling and children going to school. We want to hear from people using bikes so we can try and make improvements where they are needed. It is just a simple survey that will run until July 1st.”

The survey is quick and easy to fill in and can be viewed and filled in, in both English and Welsh.