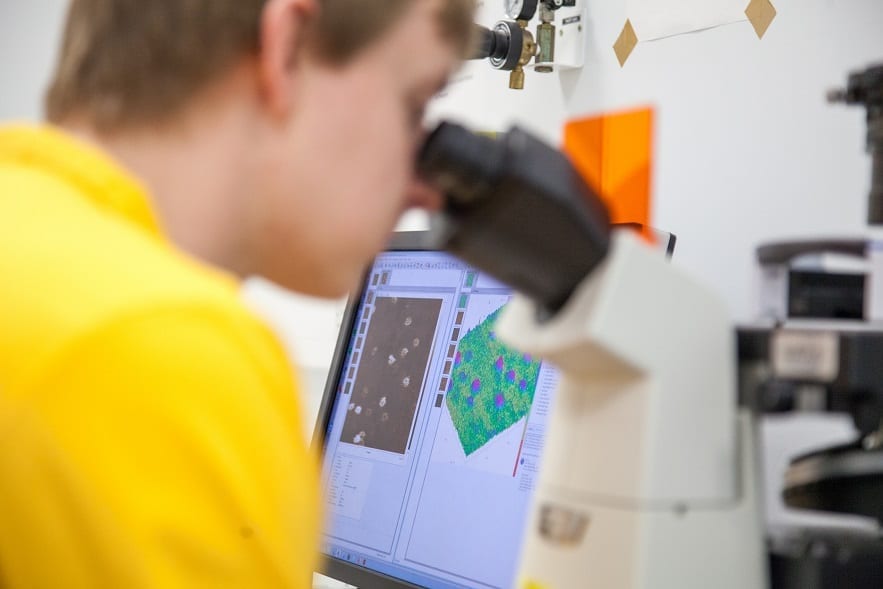 Welsh film star Michael Sheen has been handed a new role – as the subject for dozens of Swansea portrait artists.

The resulting 140-plus images of Port Talbot-raised Sheen went on show in the GS Artists Gallery on High Street, Swansea.

Pictures were submitted from a range of exhibitors from schools, colleges, support groups and adult learning groups.

Organisers of the 9to90 Creative Community Exhibition were GS Artists who worked with the Fusion Programme, a Welsh Government-funded initiative managed in the city by Swansea Council’s cultural services team.

Robert Francis-Davies, the council’s cabinet member for investment, regeneration and tourism, said: “The Michael Sheen part of this wonderful community exhibition really captured the imagination of artists from right around Swansea, from a rich diversity of backgrounds.

“It was lovely of Michael to give his backing to the project – and his parents joined artists and supporters at a celebratory event.

“I’m told they were fascinated by the portraits of their son!”

The actor, filming in America at the time, tweeted: “Wish I could have been there for it. My mum and dad surrounded by over 140 images of me! The art was phenomenal across the board. Congratulations to everyone involved.”

The 9to90 Creative Community Exhibition is in its second year.

It offers everyone the chance to exhibit their work in an art gallery regardless of age, style and experience.

This year’s activity attracted 279 entries, including crafts, photography, painting and drawings, poetry and prose. The portrait category was dedicated to Sheen due to his support of the South Wales arts scene and the Homeless World Cup.

Jane Simpson, of GS Artists, said: “Fusion gave us the challenge of creating a project that could open the doors of our gallery to reach the wider community, and the 9to90 creative community concept was born!

“The show invited submissions from all. It was free to enter and was advertised widely. We included categories such as prose and poetry to reflect interest in those forms.

“Portraits are a fantastic challenge for all, especially if the subject is loved as much as Michael. I’m already being asked who’s next!

“Over the past few months the gallery has worked voluntarily with Fusion who enabled us to take the idea to a wider community by funding free creative opportunities.

“These workshops partnered with local artists and creatives and allowed more than 80 people, aged 9 to 90, to create works. Almost all were entered into the show.

“Our ongoing partnership is dedicated to supporting creativity and artistic opportunities for a diverse audience.”

The 9to90 Creative Community Exhibition ran from December 7-13.