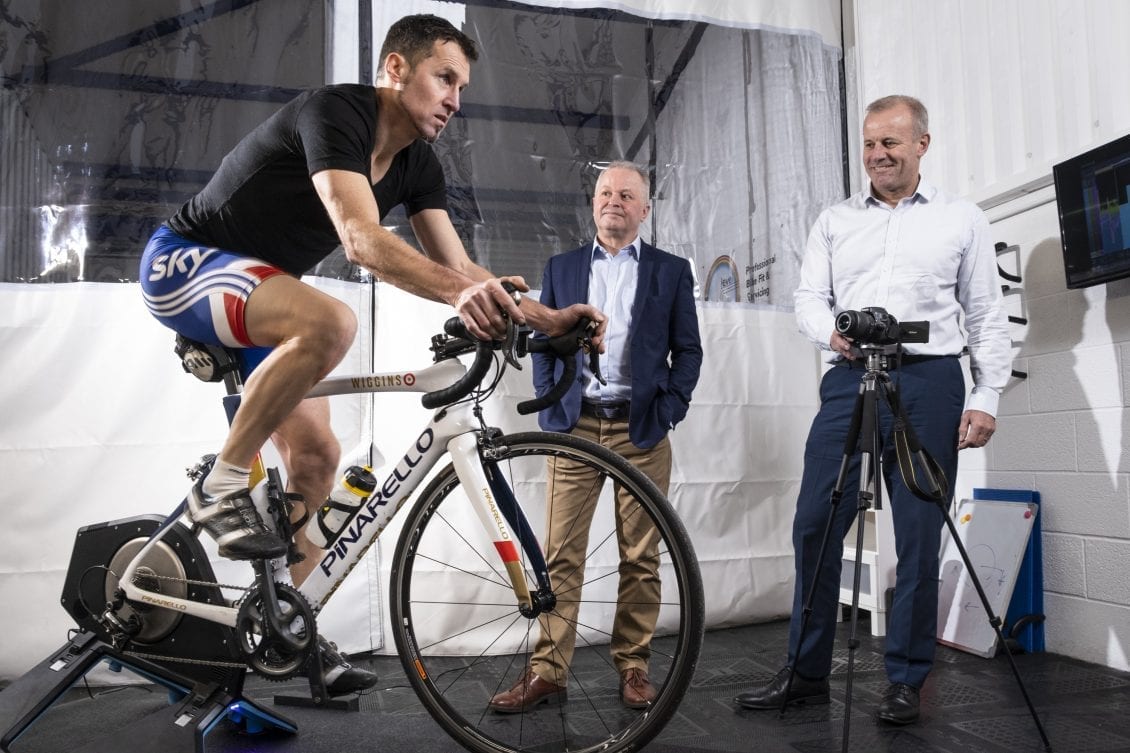 Anthony gets on the road with Blackwood bike business

A Swansea University lecturer and her husband have transformed their popular business to produce approved hand sanitiser amid the ongoing Coronavirus pandemic.

Siân Brooks and her husband Andrew have swapped making gin for hand sanitiser as the growing demand for the product intensifies both at home and abroad.

The pair – who own and run the Gower Gin Company – have been aided by their son Owain, who is a masters student at Swansea University, while Siân herself is a lecturer in PGCE Modern Foreign Languages.

The family have been working non-stop at their distillery in the hear of Gower to equip key workers and the local community.

“We could see that hand sanitiser was running out locally and we were especially concerned about the local frontline workers and the fact that they were risking their lives with little protection,” said Siân.

“We saw on social media that some distilleries in Scotland had started producing hand sanitiser and thought we could do the same.  It all happened very quickly but we researched a recipe and found the World Health Organisation (WHO) formula that has been tried and tested and started production immediately.”

They wanted everyone who recognised the ‘Gower Gin Stripes’ to be reassured by this new product.  Siân is a Welsh learner and as all Gower Gin bottles are bilingual, Owain came up with the idea to name the product ‘GLÂN’, meaning pure, clean, spotless.

Siân added: “We tweeted about offering free bottles to front line workers and vulnerable people in our community and it went crazy!

“We have been overwhelmed with orders and, in all honesty, it has been quite emotional as people’s reactions have been so positive and supportive.

“It has struck us that hand sanitiser is not only useful to fight the virus but, even more importantly, it offers reassurance at a worrying time.”

If you would like to donate to help Gower Gin make Hand Sanitiser ‘without receiving a bottle’ you can make a donation here. 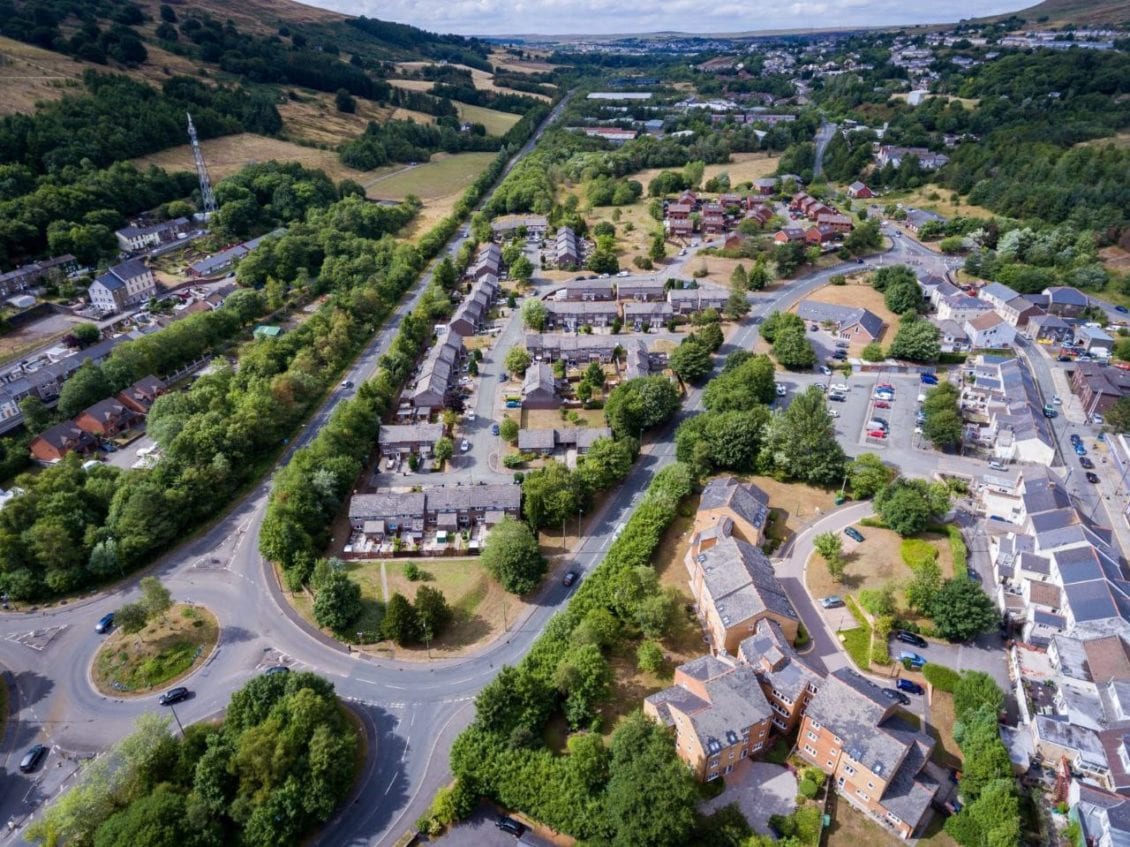 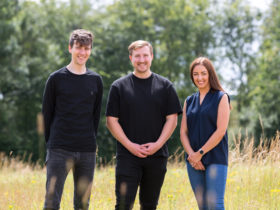 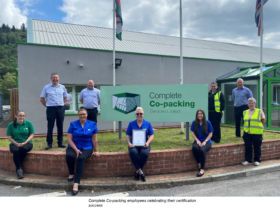 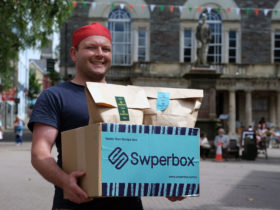