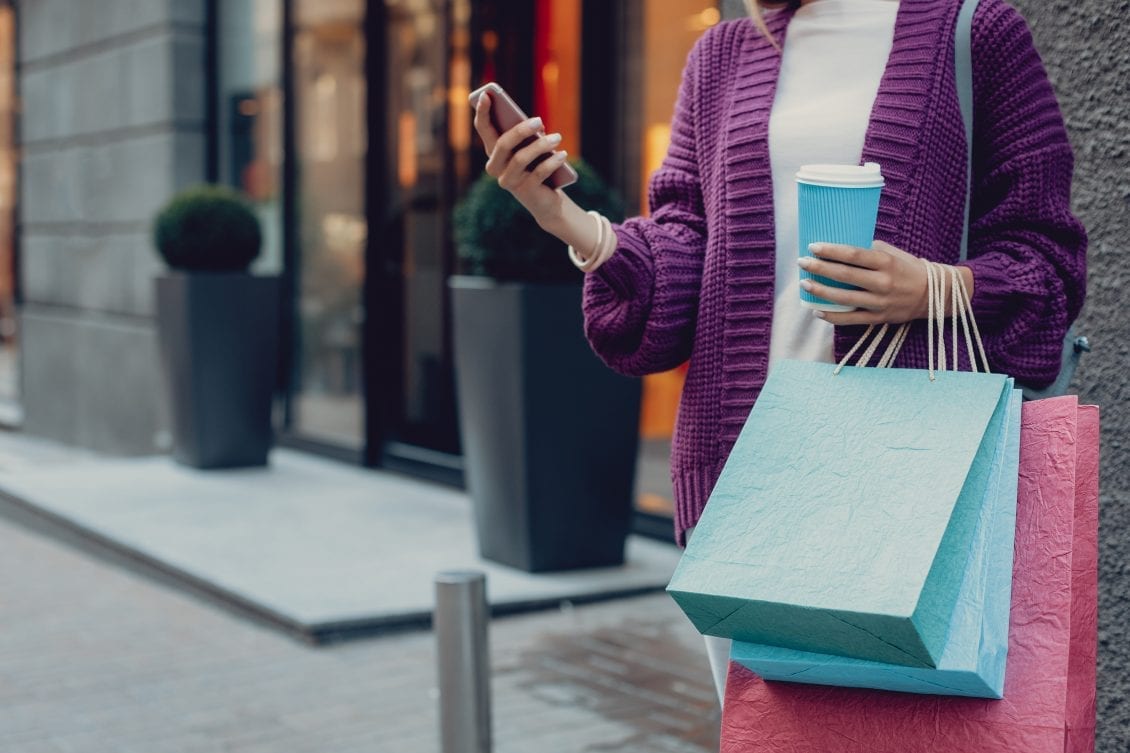 A young mum born with an incurable disease is looking forward to a brighter future after becoming one of the first people in Wales to be given a life-changing new drug.

Holly Bevan, from Swansea has a rare genetic condition known as spinal muscular atrophy, or SMA.

Determined never to let it hold her back, Holly, now aged 32, is a happily married mother of two, a home-owner with a full-time job.

But she has always known her condition would eventually leave her relying on a wheelchair, that she would probably have to move to a bungalow, and that her husband would one day become her carer.

Holly is one of hundreds of people seen by the South West Wales Adult Neuromuscular Service based at Swansea’s Morriston Hospital.

And Morriston is the first hospital in Wales to prescribe a newly-approved drug called Risdiplam to adults. Although not a cure, it is hoped the drug will slow or even halt the progression of the disease.

Clinicians at the hospital describe it as game-changing. And Holly, who lives in Birchgrove with husband Andrew, son Ellis, aged three years, and six-month-old daughter Faye, is understandably excited.

“Although I had bought a house, I pretty much knew that by about 45-50, I needed to be in a bungalow and have it fully adapted to suit me and my family, for the rest of my life.

“But if the drug works in the way I’m hoping it does, it means I don’t have to move. I’m staying where I am.

“I’ve had thoughts like, when my son gets married, will I be in a wheelchair? Will I be able to mind my grandchildren the way my parents mind my children? It’s huge.

“I think I’m quite positive anyway, really. I get on with it. I’ve got a job. I work full-time, I’ve got two kids, I got married.

“I made sure I achieved all my milestones. I didn’t want to give up. But now it’s more positive.

“When I’m older my husband isn’t going to become my carer. He will still be my husband.

“I’m physically weaker than my mother now. But when I’m in my 50s and my mother’s in her 70s, she won’t have to care for me. It should be the other way round.”

SMA affects the central nervous system. There are many different types, but it is the most common one that can be treated with Risdiplam.

An earlier drug, called Nusinersen, was approved in 2019 but had to be injected directly into the spine.

The new drug is in liquid form, which means it is simple to take at home, and by people who cannot have other treatments for SMA.

“You have babies born with it who can never roll over or sit up. With babies, unfortunately, it is fatal,” he said.

“Adults in whom the condition comes on during childhood continue to walk, but lose the ability to walk later in life.

“It is a very serious condition, and we could not change its natural progression. It was relentlessly progressive.

“To be honest, if you’re a patient with the condition, you would see us once a year and there was nothing we could really do. I think people got slightly disillusioned because of that.

“But this is a game-changer. People know they are going to really benefit. It’s a very exciting development for all of us, but particularly for the patients, obviously.”

The Morriston team sees adult patients from Swansea Bay and Hywel Dda health boards, as well as from the Bridgend area.

It offers a specialist service to around 400 people with a neuromuscular condition, with SMA accounting for a very small proportion of this.

In fact, only three patients have the form of SMA that can be treated with the new drug – and all three are now taking it.

Clinical trials with Risdiplam started in Europe in 2016, and it was cleared for use in the UK by NICE, the National Institute for Health and Care Excellence, in February this year.

Although the trials showed very promising results, particularly in babies, NICE will continue to assess the effectiveness of the drug – which costs around £280,000 a year per patient – for the next two years.

After that, it is hoped drug will become fully approved.

Neuromuscular care advisor Alice Spilsbury said: “Up until now, ours has always been a supportive, best-care service. We have never been able to offer active treatments.

“This is the first time as a service we have an active treatment we can give to patients. It’s almost changing the whole model of the service, from a supportive service to a treatment service.

“It’s really going to impact on the quality of life for our patients, which is really positive for us to see.

“And hopefully it’s going to put neuromuscular conditions more on the radar, catching up with the research that has been going on in areas like MS that get a lot of money ploughed in because it has been successful.

“We hope that, even though this treatment is for a very small number of patients it’s going to have a wider impact on all our patients in terms of the research and the money that comes in for further research because they have seen there is some success.”

She said disease-modifying treatments for conditions like MS had been available for more than 30 years.

“Now we are finally getting into a playing field where we can actually treat neuromuscular patients and hopefully change the outcome of their disease progression.

“It’s great for us as professionals to be part of something that is actually changing their lives.”

SMA has certainly impacted on Holly’s life from the condition’s onset during childhood, even if she was not diagnosed until the age of 21.

“Just having a diagnosis was good. I could finally give it a name rather than just say I have something physically wrong with me but I don’t know what it is,” she recalled.

“I was bullied in junior school. This led me to be embarrassed about my physical inabilities and hide my condition as best I could, until my mid-20s.

“I never did a sports day. All the way through comprehensive, I couldn’t attend PE. I could never do any physical activity.

“Learning to drive, I could only use an automatic car because I can’t do clutch control, to lift and push. I was actually the first one of my friends to pass my test. I was so motivated.”

Holly gets anxious when going to new places because of considerations such as how far she would have to walk from the car park, and what would the flooring and terrain would be like.

She said her friends were all really supportive, and avoided anywhere with steps when they went out together, because they knew she would struggle to get up them.

Currently on maternity leave from her job with Admiral (“you couldn’t ask for a better employer to help you with a physical disability”), Holly said the condition impacted on her home life too.

“Before we had children, Andrew was genetically screened, as you cannot predict the severity of the disease if it is passed on.

“It has massively impacted on my and my family’s lives from a very early age. To list the number of ways which I physically struggle on a daily basis would make a very long list.

“I fatigue really quickly. Dressing and undressing when I’m tired is a real struggle.

“I have never carried my children up the stairs. I cannot physically carry them.

“Many people would probably just not do it or get somebody else to do it, but that’s not me. I just get on with it. I find cheats to do absolutely everything.

“But I see myself as lucky. Lucky that I don’t suffer as much as others, that I can walk and go out, and have a good social life.”

Holly and the two other patients have now received their first doses of Risdiplam. Although the effects will not be known for some months, Holly said there were things she was hoping for from the drug, such as less anxiety when she was going places.

“When someone says we’re going somewhere for food, I’d like not to have to think, are there steps, where’s the disabled bathroom, all that stuff,” she said.

“I just want to be more relaxed about going somewhere. I would like going up and down stairs to be a little bit easier too.

“I’d like to fatigue less quickly. It’s hard when you have a three-year old and a six-month baby to keep up. Things like walking my little boy to school is hard.

“So, for me, this new drug is really exciting.”