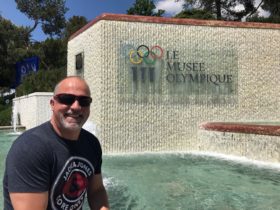 The Liberty Stadium is the venue for Swansea City’s Championship match against Blackburn Rovers this weekend. The hosts will be hoping that this fixture gives them a treat instead of a trick as they look to extend an unbeaten run of three matches. Fourth in the table, a win over Blackburn could see Swansea climb to second. Rovers will hope that this Halloween contest doesn’t freak their fans out, especially after watching the side lose 4-2 at home to Reading on Monday night. That defeat was Blackburn’s third in four games, a result which leaves them 12th in the league. A win at Swansea could see them rise to eight depending on other results.

Monday night was kinder to Swansea than it was to Blackburn. The Swans picked up a 2-0 home victory over Stoke City and the scoreline barely reflected their dominance. They peppered the Stoke goal with shots, their 18 efforts dwarfing Stoke’s three. While only six of those were on target, that was partially down to the subpar finishing of their attackers. On average, they take 12 shots per game with just over one third (4.1) of those shots finding the target. However, Stoke are an unremarkable team that will likely finish midtable; Blackburn are harder to assess. They have lost more games than they have won yet few teams look better when things click. No Championship side has scored more goals from open play than Blackburn’s 13. Rovers also lead the way on counterattacks. Only Norwich have taken more shots per game than Blackburn’s 17.4 and the Canaries (5) are way behind Rovers (7.3) in the shots on target category. Of course, these statistics should belong to title contenders. Instead, Blackburn wallow in the lower half of the table and the reason for that is their defence.

Rovers have conceded 11 goals in eight matches. Only three teams in the division have a worse record. One week they score four, the next they concede the same amount. If Tony Mowbray could only organise his defence, Blackburn would be fighting for promotion. Swansea will need to be wary of a team who are deadly on the break. Blackburn have picked up 4-0 wins in two of their last three away matches. Both of those victories saw Rovers scoring before the 20-minute mark. Derby were picked apart by Blackburn’s quick transitions and found themselves three goals down after a quarter of an hour. A first-half goal seems likely given that at least one has been scored in each of Blackburn’s last eight away games.

Blackburn are 2.20 to score in the first half with Bet365. This bet came up in the last three Blackburn games with Rovers scoring as early as the third minute on Monday. Bet365 is currently offering a bonus promotion that gives new customers up to £100 deposit bonus in bet credits and signing up has never been easier. Sporty Trader details how to sign up step-by-step in their review of the sign-up offer. Betting on an early goal looks like a wise move for this game. 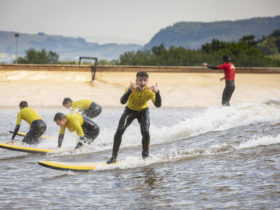 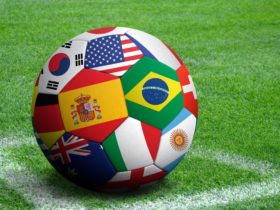