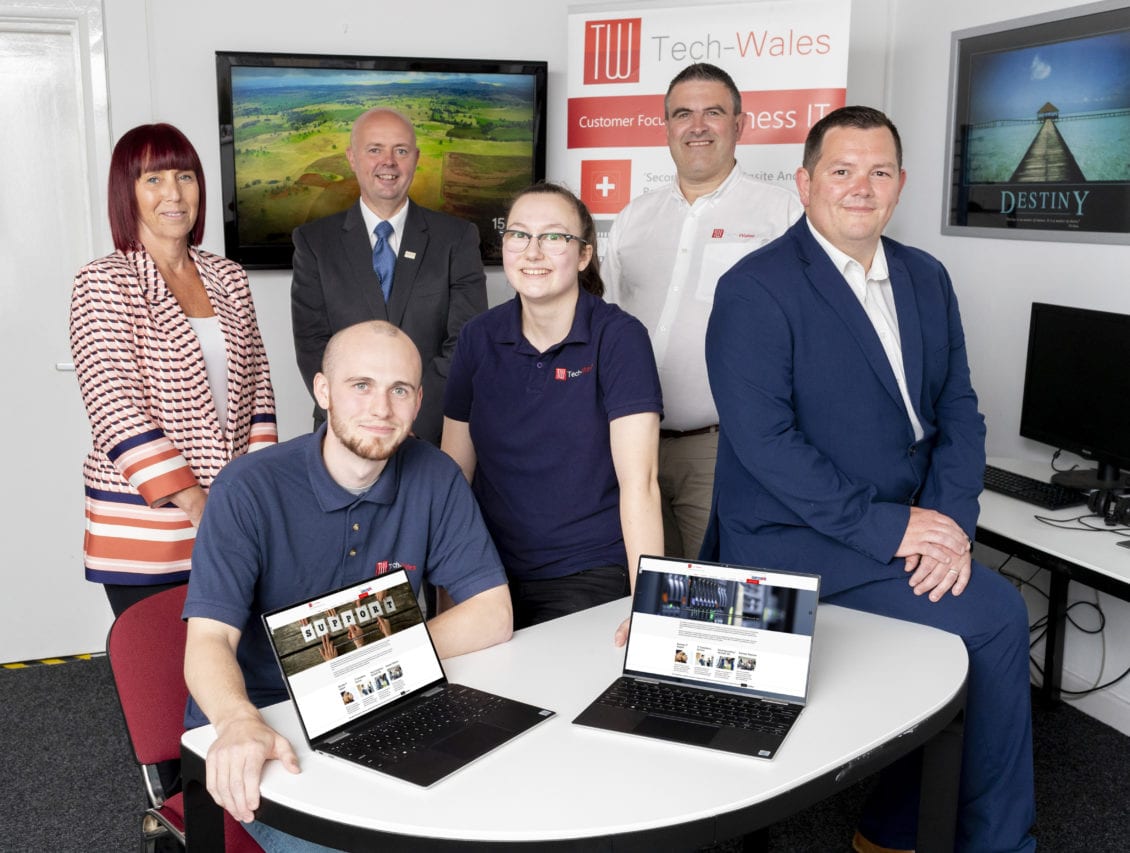 To mark International Women in Science Day, Swansea University is appealing for female scientists and engineers to hit the streets to share their passion.

The University is preparing to host its sixth Soapbox Science event on Saturday, June 22 and is now on the lookout for volunteer speakers to take part.

The University is seeking female scientists to step on their soapboxes in the centre of Swansea and talk about their particular field as the city centre buzzes with Saturday afternoon shoppers.

Their mission is to raise the profile and challenge the public’s view of women in science, technology, engineering, maths and medicine (STEMM) in the hope of influencing girls to follow a career in science, whatever their background.

Soapbox Science is an international initiative which aims to bring science to the people and challenge gender stereotypes in science careers and 2019 promises to be bigger and better than ever.

The Swansea date is one of 44 Soapbox Science events planned in 13 countries which will see speakers from a range of backgrounds sharing their research and answering questions from the public.

Organiser Dr Geertje van Keulen, of Swansea University, said: “Swansea’s Soapbox Science will feature women at the forefront of science and technology from all over Wales and we hope they will stop people in their tracks with fascinating talks on their research.

“In the past we have heard talks on a diverse range of subjects from antibiotic resistance, volcanoes, smart materials of the future, to heart surgery and we look forward to hearing more exciting science talks this year!”

Anyone wanting to speak at event can apply here by 11am on Friday, March 1

Keep up to date with what’s going on in Swansea on Twitter at @SoapboxSciSWAN or on Instagram @soapboxscienceswansea.