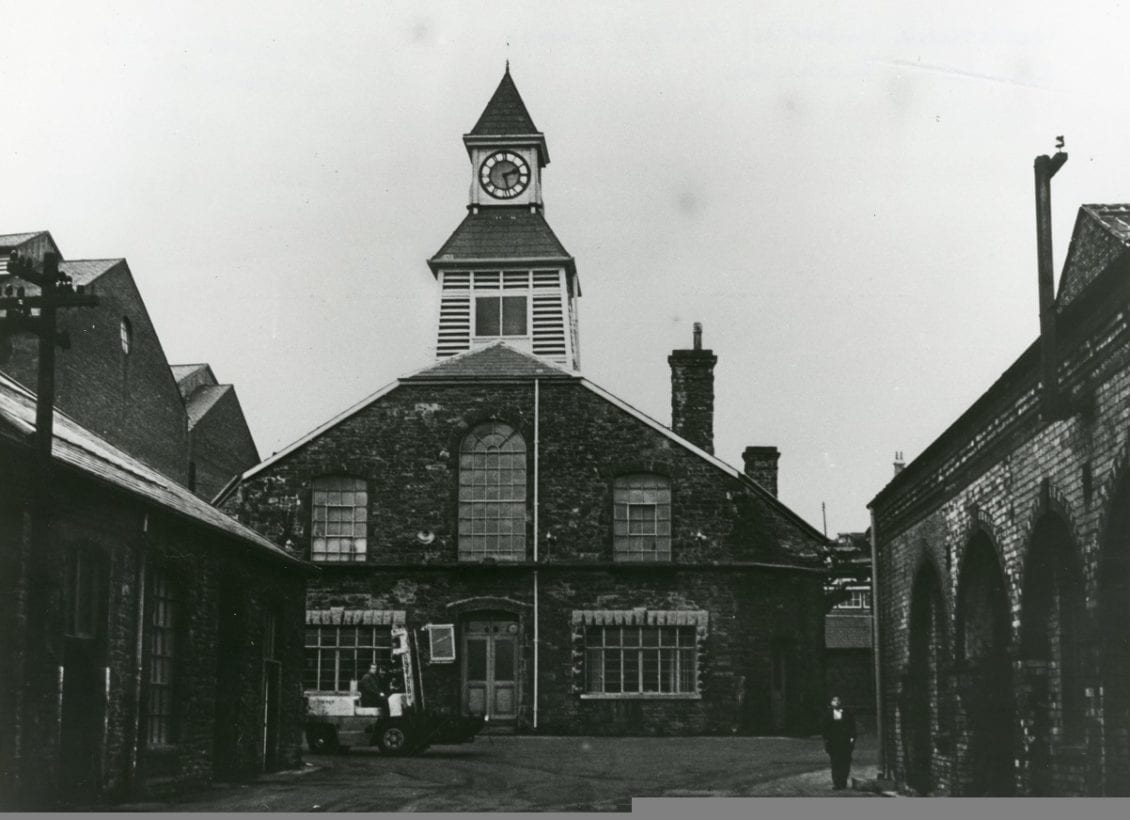 Welsh player Mimi Xu made a great start to the Junior Championships, Wimbledon, after being given a wildcard entry.

The Swansea ace beat Carolina Kuhl of Germany 7-6, 6-3 in the first round, and continued to showcase her talent by beating Lucia Peyre of Argentina 6-2,6-0 in the second – successfully advancing to the next round.

The 14-year-old recently made the headlines when she played in qualification for the senior Wimbledon tournament. Mimi, who is GB National Junior Champion, trains at the LTA National Academy in Loughborough. She is the top ranked under-18 girl in Wales, and in the top 150 in the World junior rankings. It will be the second time she has played in junior Wimbledon.

Viktor Frydrych from Colwyn Bay also received a wildcard to the championships.

Although Viktor lost his first-round match Tennis Wales Head of Performance Chris Lewis was delighted to see both players get wildcards. He said: “This is fantastic news and deserved recognition for both players for all their hard work in training.

“It is great experience, allowing them to go head-to-head with some of the best junior players in the world.

“These are positive times for Welsh tennis with many more talented players coming through.”

The Junior Wimbledon Championships take place from 2 July to 10 July.