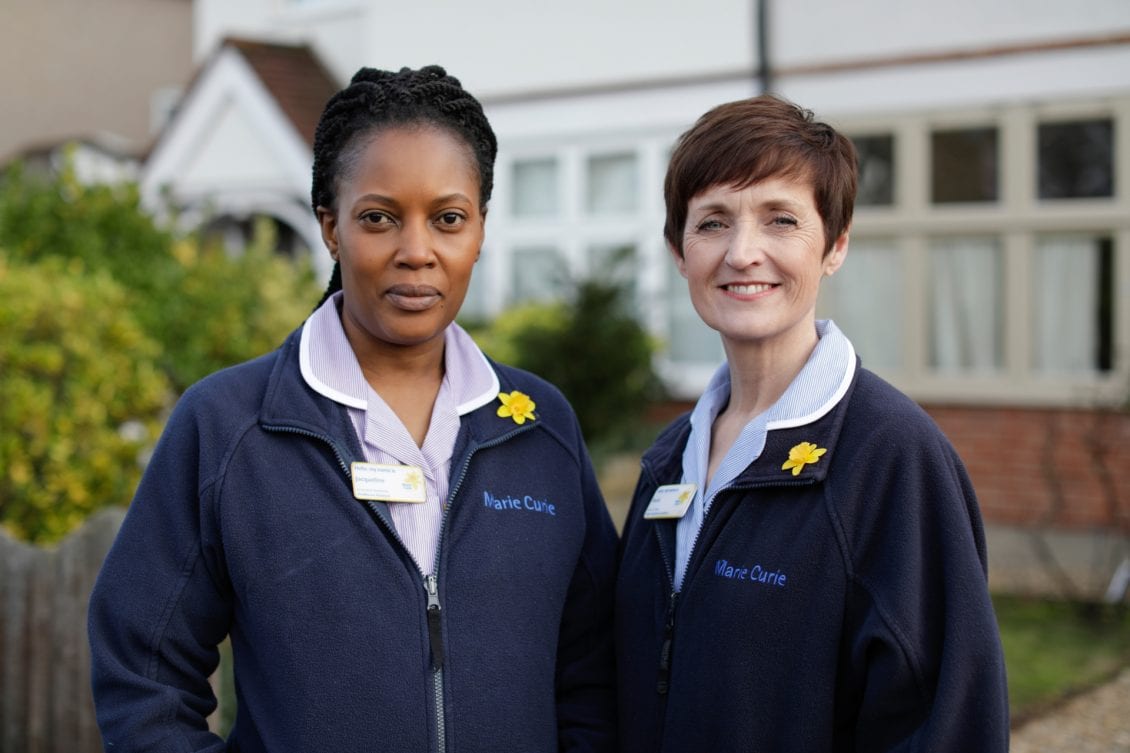 Boys and girls from Swansea had a special Christmas surprise this week when they made a visit to Amazon in Swansea to take part in a Christmas-themed day of STEM (Science, Technology, Engineering and Maths) fun with Barnardo’s.

The children, who are cared for by Barnardo’s Cymru, visited Amazon in Swansea with the charity as part of a programme called Amazon Future Engineer.

Amazon Future Engineer is one of several STEM programmes run by Amazon in the UK and is aimed at inspiring, educating and enabling 10,000 children to try computer science over the next two years. Amazon’s STEM programmes are endorsed by the British Science Association.

During their visit to Amazon, the boys and girls visited Santa’s Grotto, met Santa’s reindeer and took part in a Christmas-themed STEM workshop where they programmed their very own robots, had a tour of the fulfilment centre, learned about technology.

At the end of their special tour, the children had a Christmas party with some of the team at Amazon in Swansea and Father Christmas. Following the event, the boys and girls took home their own STEM-themed Christmas presents, which included LEGO sets and activity books.

Christopher Law, Site Leader at Amazon in Swansea added: “Barnardo’s mission to transform the lives of the vulnerable children in our society really strikes a chord with Amazon and it’s an honour to partner with them for the Christmas STEM activity. Our team had a great time welcoming the boys and girls to our fulfilment centre and it was amazing to see the joy on their faces as they programmed robots, met Father Christmas and opened their presents.

“We share the charity’s vision to create a brighter future for our children and I hope the boys and girls enjoyed their visit to Amazon. On behalf of everyone at Amazon in Swansea, I’d like to wish the children and the team at Barnardo’s a very Merry Christmas.”

Paddy Griffiths, Head of Corporate Partnerships at Barnardo’s said: “I’d like to say a big thank you to Christopher and the team for hosting this special event for our children and to the wider Amazon team for the incredibly generous donation. It’s fantastic to get support like this from a company like Amazon and I hope the visit to the fulfilment centre has a lasting impact on the children.”

The event and donation forms part of the ‘Amazon in the Community’ programme whereby the company supports the communities around its operating locations across the UK. 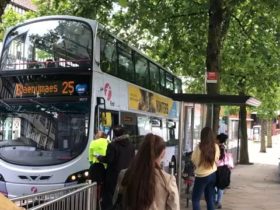