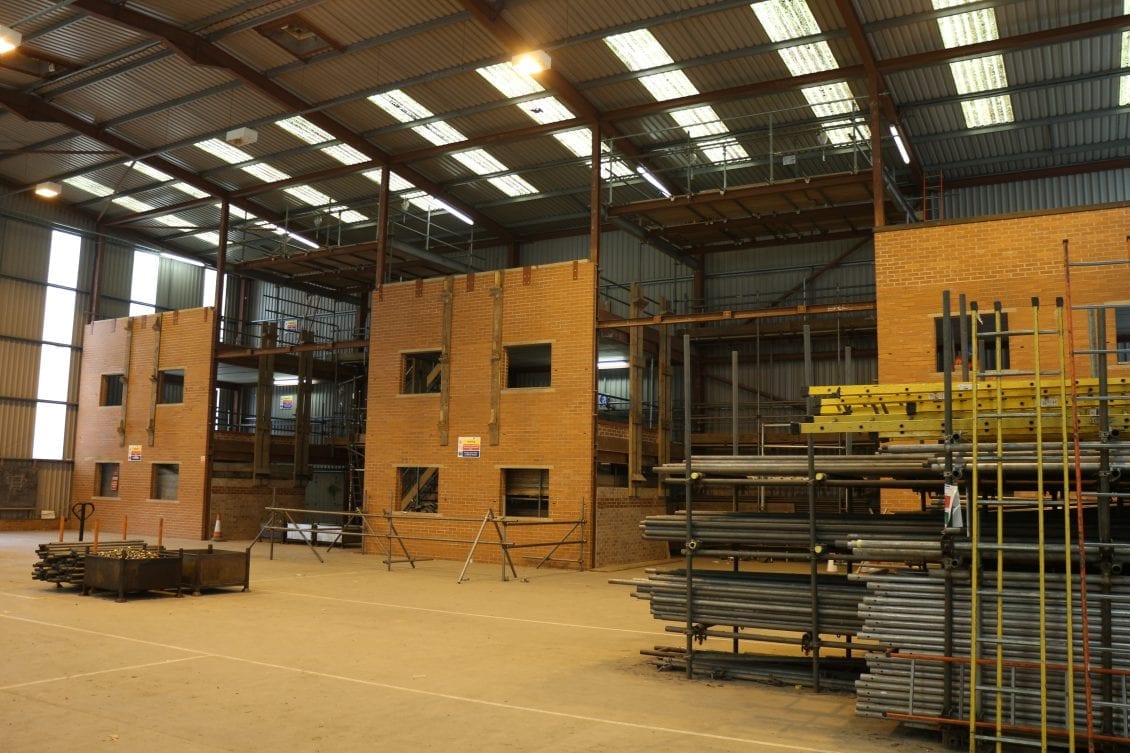 Swansea University is pleased to announce that Bleddyn Phillips has been appointed as its new Chair of Council.

Mr Phillips, who joined the University’s governing body in May 2017, has been appointed Chair for a four-year term replacing Sir Roger Jones, whose term of office came to an end in September 2019.

Mr Phillips said: “It is a great honour to be appointed Swansea University’s Chair of Council. As a Welsh-speaker, with strong roots in Llanelli and Gower, and with both parents having studied at Swansea, I have long felt an affinity with the University and have been delighted to serve on the Council.

“I want to acknowledge the contribution made to the University by Sir Roger Jones over almost 14 years and I very much look forward to working with, and serving, the University as it celebrates its centenary in 2020 and beyond.”

Professor Paul Boyle, Vice-Chancellor of the University, said “It will be a privilege to work with Bleddyn as we develop our new strategic plan and look forward to beginning our second century in 2020.”

Mr Phillips is a lawyer by profession, a former commercial director at oil companies BP and Total, and later Global Head of the Oil and Gas practice at the international law firm,  Clifford Chance LLP. He is Director of Llanelli Scarlets RFC and was a trustee of the Wales Millennium Centre from 2012-2018.

The Council is the University’s governing body, which approves the mission and strategic vision of the University, long-term academic and business plans, key performance indicators and overall standards. The Council assures that the University discharges its duties in accordance with the Welsh Quality Assessment Framework.